NatWest Group plunged into the red in the first half of the year after setting aside a fresh 2.1 billion pound ($2.76 billion) provision against a potential surge in loan losses due to the COVID-19 pandemic.

The quarterly charge came in above analyst expectations of 1.7 billion pounds, according to an average of forecasts compiled by the British state-backed lender, and pushed provisions for the first six months of the year to 2.9 billion pounds.

The newly-rebranded bank – which ditched its Royal Bank of Scotland group name earlier this month – follows rivals Barclays and Lloyds this week in setting aside hefty provisions for potential loan losses.

NatWest remains 62% owned by taxpayers following its bailout in the 2008-09 financial crisis.

The bank said it had lent more than 10 billion pounds of state-backed emergency relief funding to businesses and granted payment holidays to almost a quarter of a million consumers struggling to repay debts.

“We are well placed not only to withstand COVID-19 related impacts but also to provide the right support to those who will need it most in the tough times to come.”

Amazon reopens warehouses that were closed to protect them from looting

The Rise of the D.I.Y. Haggadah 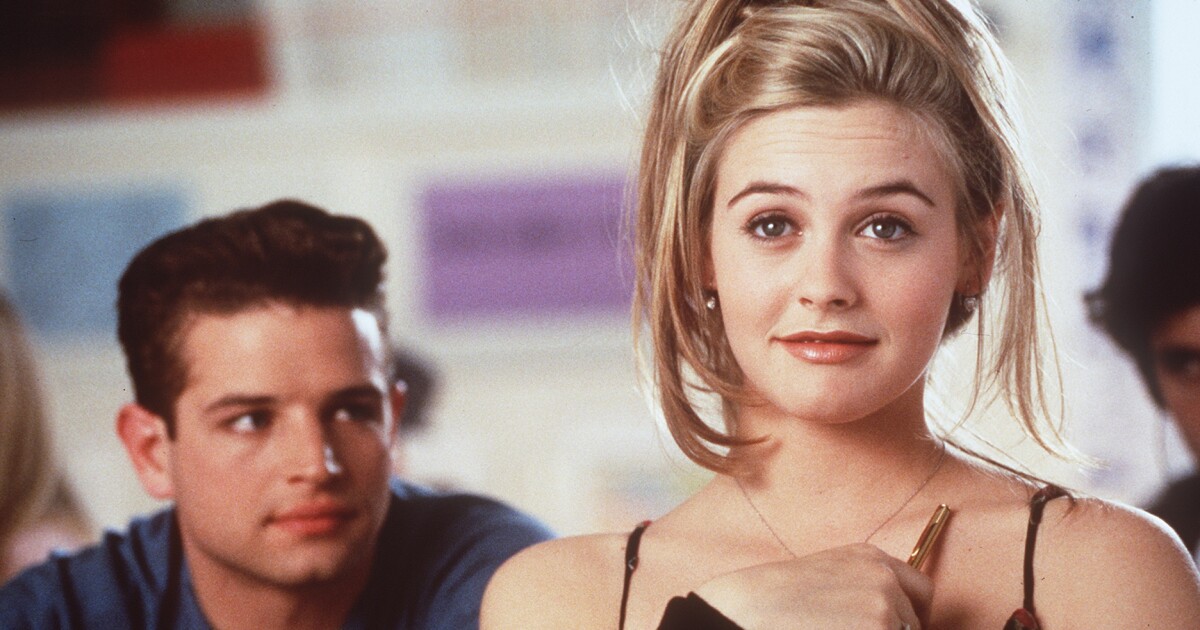 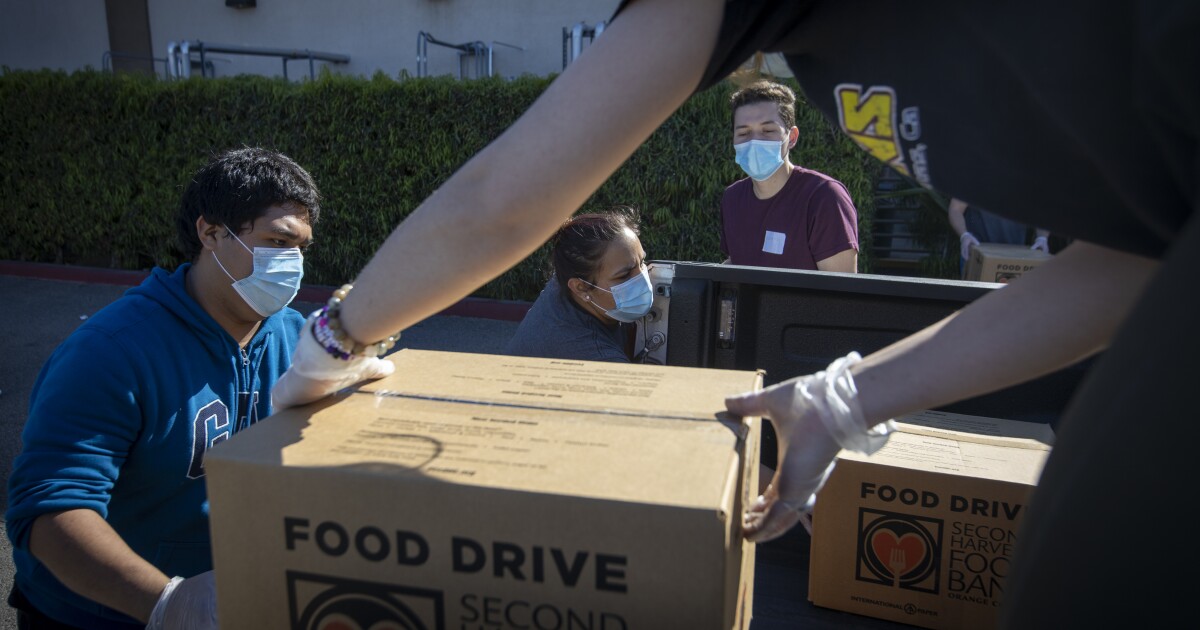 View: India can not only soften the pandemic’s impact on the economy but also revive growth