Nawaz Sharif was sacked by the Pak Supreme Court in 2017 on corruption charges. (FILE)

Mr Sharif was speaking via video link from London to a gathering of tens of thousands of people organised by opposition parties to kick-off a countrywide protest campaign in the eastern city of Gujranwala aiming to oust Khan’s government.

“Gen Qamar Javed Bajwa, you packed up our government, which was working well, and put the nation and the country at the alter of your wishes,” Sharif told the gathering – the largest since the 2018 elections.

The former prime minister also accused the chief of Pakistan’s Inter Services Intelligence spy agency of being involved in conspiring against his government.

Sharif, whose Pakistan Muslim League-Nawaz (PML-N) is the main opposition party, was sacked by the Supreme Court in 2017 on corruption charges and left for London last November for medical treatment.

He blames generals and judges for what he says were trumped up charges.

Both criticised the Khan government for what they called bad governance and mismanagement of the economy.

The protest campaign comes at a time when Pakistan is experiencing an economic crisis, with inflation touching double digits and negative growth.

Speakers at the gathering called for Khan’s resignation and an end to military’s interference in politics.

The next general election is scheduled for 2023.

“Go Imran go. Your time is up!” shouted tens of thousands of the opposition supporters gathered at the Gujranwala stadium.

Mr Khan, who came to power on an anti-graft platform and denies the army helped him win, said on Friday he wasn’t afraid of the opposition’s campaign, which was aimed at blackmailing him to drop corruption cases against their leaders.

Is Our Coconut Obsession Destroying The Environment? 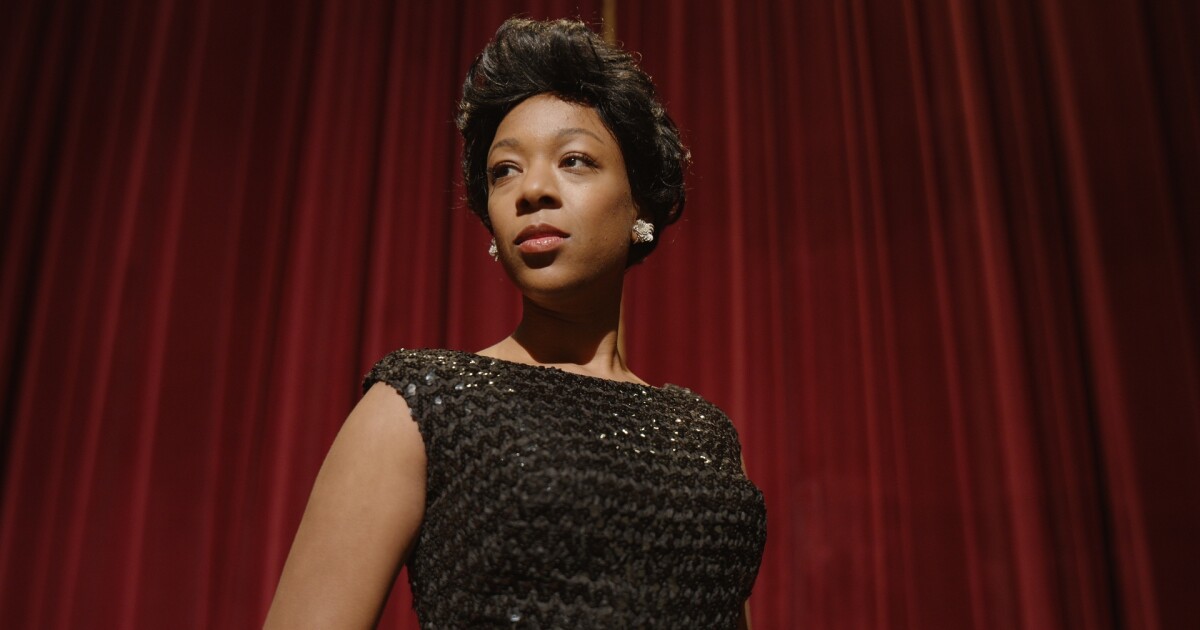 As a new docuseries shows, there’s no Stonewall without Black queer activists