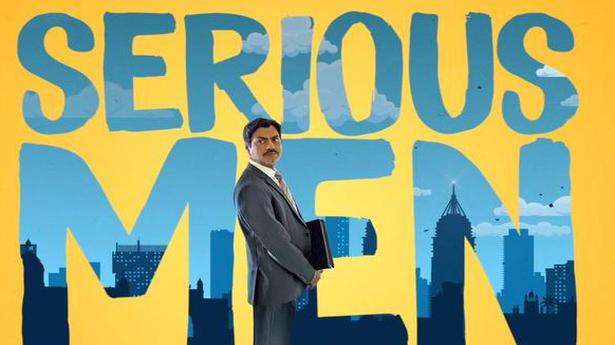 Writen by Bhavesh Mandalia, the movie is based on the 2010 novel of the same name by Manu Joseph

Filmmaker Sudhir Mishra’s upcoming feature “Serious Men”, headlined by Nawazuddin Siddiqui, will premiere on Netflix on October 2. Writen by Bhavesh Mandalia, the movie is based on a 2010 novel of the same name by Manu Joseph.

“I am excited about this film as I waited almost 20 years to work with Sudhir Mishra. It’s a dream come true. I can’t wait for the audience to watch ‘Serious Men’ and join this journey with me, this Gandhi Jayanti,” the actor said in a statement.

The film chronicles the story of an ambitious underachiever who capitalises on his son’s newfound fame as a boy-genius to improve his family’s fortunes.

Motorola One Fusion+ vs Redmi Note 9 Pro Max Comparison : Which to buy? 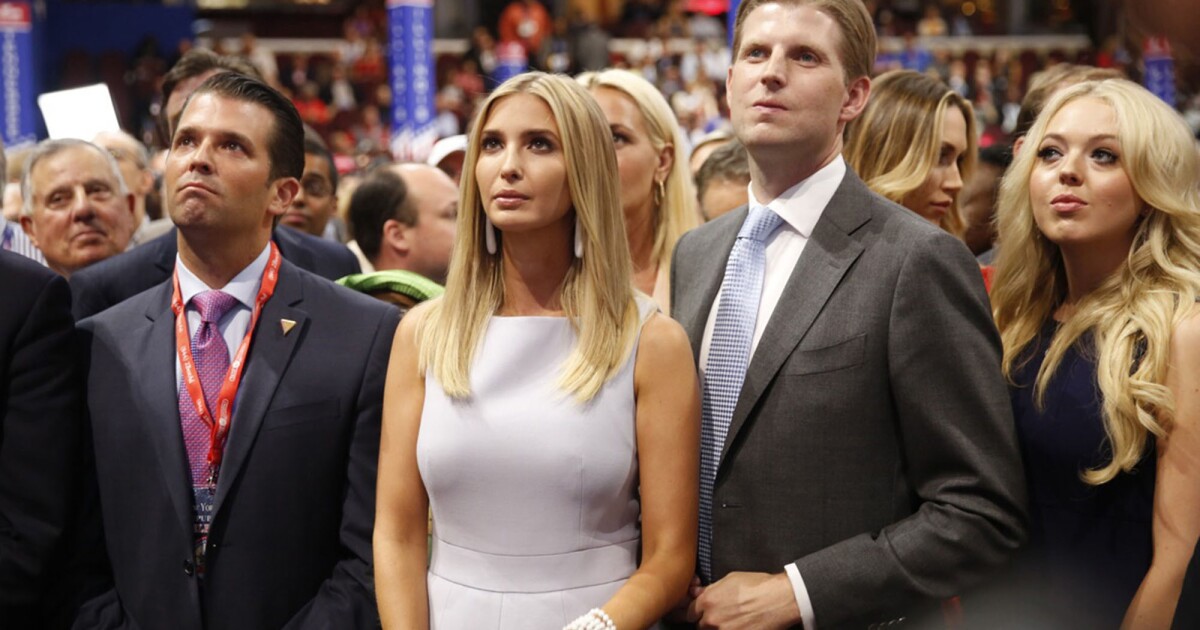 The RNC, like the government, is another Trump family affair

If you don’t use saliva, bowlers will go further away from the game: Harbhajan Singh