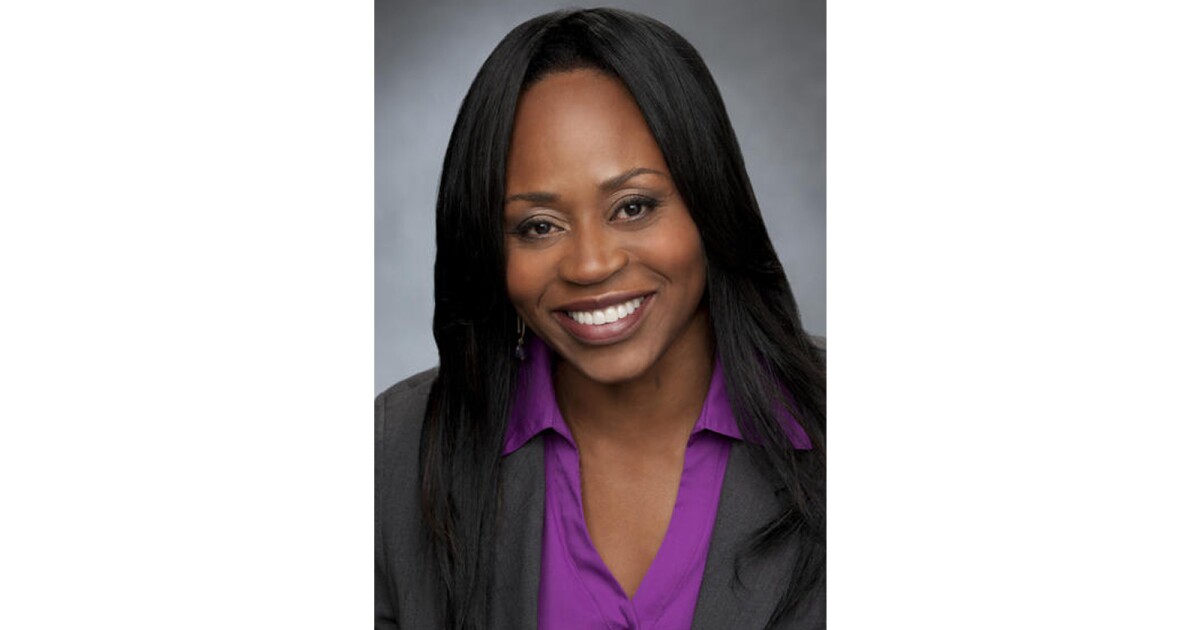 Longtime TV executive Pearlena Igbokwe will take over leadership of NBCUniversal’s global television studio business from Bonnie Hammer, in the latest shake-up at the studio.

The promotion will make her one of the most senior Black women in the entertainment business, as the TV industry veteran Hammer moves into the role of vice chairman, NBCUniversal said Wednesday.

“She has a long track record of success and is the ideal person to take the helm of the studio group,” said Hammer, who will become a corporate advisor reporting to Shell.

The moves are part of a wider reorganization of NBCUniversal’s entertainment group as it competes with a host of new and established TV streaming services.

The company under Shell has been looking to streamline operations to respond to the intensely competitive realities of the new streaming era.

“Our television studios are key growth engines for the company, and Pearlena is ideally suited to lead them,” Shell said in a statement. “She has extraordinary taste and is well-respected within NBC.”

Igbokwe is also the vice president of the Hollywood Radio and TV Society board and a member of the Television Academy Executive Committee. Since 2016 she has been president of Universal Television, where she oversaw all aspects of the studio business and helped shepherd such popular TV shows as “Russian Doll,” “The Good Place,” and “Brooklyn Nine-Nine.”

She joined NBC Entertainment in 2012 as executive vice president for drama development after working for 20 years as a programming executive for CBS Corp.’s Showtime Networks. There, she helped develop hit series, including “Dexter” and “Nurse Jackie.”

Rovner will take control of a vast NBCUniversal portfolio that includes programming for its broadcast network, cable channels including Bravo, E!, Syfy and USA, as well as the recently launched Peacock streaming service.

AT&T’s Warner Bros. confirmed that its president of Warner Bros. Television on will depart Oct. 2, in an internal memo sent to employees Wednesday and viewed by The Times. Rovner joined the Burbank-based studio in 1998 and had a hand in such hit shows as “Gossip Girl,” “The Mentalist” and “The Vampire Diaries.”

In another high profile shake-up this week, Netflix tapped Bella Bajaria to head up its global television division. Bajaria, who previously oversaw international content and unscripted content, takes over from Cindy Holland, the veteran Netflix executive who played a pivotal role in the company’s original content strategy.

The White House Called a News Conference. Trump Turned It Into a Meandering Monologue.

Coronavirus patients ‘quite a lot younger at times’

9 New Books We Recommend This Week