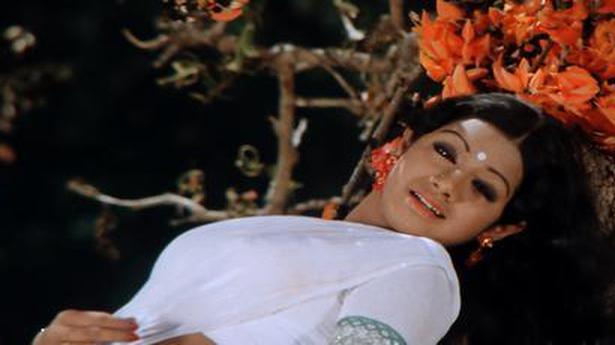 16 Vayathinile (1977) directed by Bharathiraja and starring Sridevi, Kamal Haasan and Rajinikanth was among the defining films of the 1970s for Tamil cinema. The blockbuster film was remade in Telugu as Padaharella Vayasu (1978) by director Raghavendra Rao, starring Sridevi, Mohan Babu and Chandra Mohan. Forty two years later, efforts are on to bring to the Telugu film viewers a digitally restored and dubbed version of 16 Vayathinile, titled Neekosam Neereekshana. Chennai-based producer Bama Rajkannu, the daughter of S A Rajkannu who produced the original, is confident that the remastered version will appeal to the audience.

Edited excerpts from an email interview:

What made you take up the digital restoration of 16 Vayathinile and dub it in Telugu as Neekosam Neereekshana (NN)?

Let me tell you what made me enter this business in the first place. Films have the power to influence society. Graphic depiction of violence and sexual crimes in films disturbed me greatly. I wanted to prove that a clean film can be made. Dad created a turning point in Kollywood 40 years back, and I want to create a turning point in Telugu cinema.

According to a statement, NN is about 30 minutes shorter than the original film. What changes have you made?

I have edited nearly half an hour from the Tamil version due to various reasons. I am associated with Jehovah’s Witnesses faith and my conscience did not allow me to have scenes depicting smoking or consuming alcohol. We used VFX to remove cigarette shots. My editor commented that I was wasting money. He was upset that I spoiled a villain’s (Rajinikanth) image.

I also want to give dignity to Sridevi ma’am who is no more. So I chopped off her bathing scenes etc. I did a double censor, so there was not even a single cut from CBFC.

NN has come out like a straight movie starring Rajinikanth, Kamal Haasan and Sridevi and the climax differs from the remake (Padaharella Vayasu).

Did you discuss this project with your dad, S A Rajkannu?

He is 77, that is why I took over his office. He gave me permission to register a new company (Supreme Almighty Creations) that provides cultured entertainment. We plan to dub NN into four more languages.

Has director Bharathiraja given his consent to NN?

A producer has the legal right to add or delete scenes for re-release or dubbing. A director has no say in this. In fact, I met him (Bharathiraja) to ask for his assistance [to this project], but he was reluctant. So I went ahead.

NN has five new songs in place of the original compositions by Ilaiyaraaja. Why?

The copyright of 16 Vayathinile and Padaharella Vayasu was with a music label. I approached them to buy the rights back. But they stated that they cannot give me the license to reuse it. To avoid legal complications, I chose a new music director KK; the songs are available on Aditya Music’s YouTube channel. However, we have retained the re-recording tracks (background score) of Ilaiyaraaja uncle.

Are Rajinikanth and Kamal Haasan aware of this project?

Rajini uncle helped me financially since the expenses became triple that of a regular dubbing film. Due to COVID-19 pandemic, I had to cancel the preview. I have arranged to screen the film privately for them.

What went into the digital restoration?

Original negatives were carefully preserved in the lab for 40 years. Lab technicians had a tough time cleaning, scanning, enhancing the colours and restoring frame by frame into Cinemascope. The greater challenge was we did not have I T track which is indispensable for dubbing. So three audiographers worked on the original by recreating and mixing sound effects to match 5.1 quality. Another highlight is that the voice for both the hero and villain was given by the same dubbing artist, but you won’t be able to make out the difference.

How do you plan to release the film?

I had plans to release the film in 1000 theatres, but we are considering a direct online release given the COVID-19 scenario. 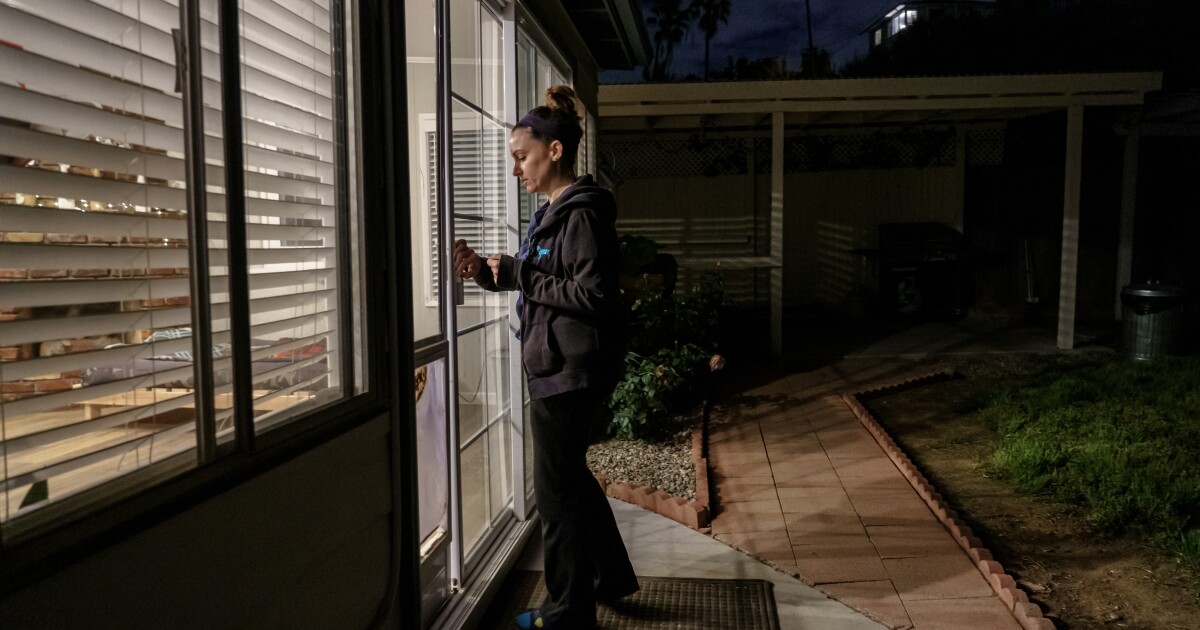