The minister said that he has no other implications other than “a little fever”.

Nepal’s tourism minister Yogesh Bhattarai has tested positive for the COVID-19, he announced on social media, nearly eight months after declaring the country free from the deadly coronavirus to boost tourist arrivals.

Yogesh Bhattarai, 54, who also holds the culture and aviation portfolios, has become the first minister in the Cabinet of Prime Minister K P Sharma Oli to contract the contagion which has so far infected over 100,000 people in the Himalayan nation.

“Last Monday, while testing for corona, the report came negative. At that time, I also participated in some programmes outside Kathmandu. I felt a little fever after returning to my residence yesterday Friday evening.

“I have just received information that the report has been positive while testing for Corona again on Saturday,” Yogesh Bhattarai said in the post.

The minister said that he has no other implications other than “a little fever”.

“I request all the people who have come in contact with me for a few days to be alert and if you see any problem, test corona and be sure. I am sorry for any inconvenience I may have caused to anyone. Is there any option other than to be careful and face it when it comes to you?” he added.

On Thursday, Yogesh Bhattarai met Indian Ambassador Vinay Mohan Kwatra and discussed ways to promote tourism in both countries, including increased flights to remote locations and the revival of historically important tourism circuits. However, the health status of the Indian envoy was not immediately known.

In February, Yogesh Bhattarai, in a bid to boost tourism, had said that the world should be informed about the fact that Nepal is free from the dark shadow of coronavirus.

His statement had come a day after all the 175 Nepali nationals evacuated from China, who had been kept in quarantine, tested negative for the coronavirus.

He had also called on government agencies to accelerate efforts to promote Nepal as a safe tourist destination.

According to The Kathmandu Post, Yogesh Bhattarai is the eighth close aide of K P Sharma Oli to test positive for the COVID-19 after the Prime Minister’s personal physician, personal photographer and media expert.

After K P Sharma Oli’s close aides tested positive, a top official said that the prime minister has been taking all the precautions and that he is strictly following health protocols, the report said.

According to the health officials, Nepal”s COVID-19 caseload crossed the 100,000-mark on Friday after 2,059 new coronavirus infections were detected in a single day across the country.

The country’s deaths stand at 600.

This day in sports: Bryan twins break record for most doubles titles 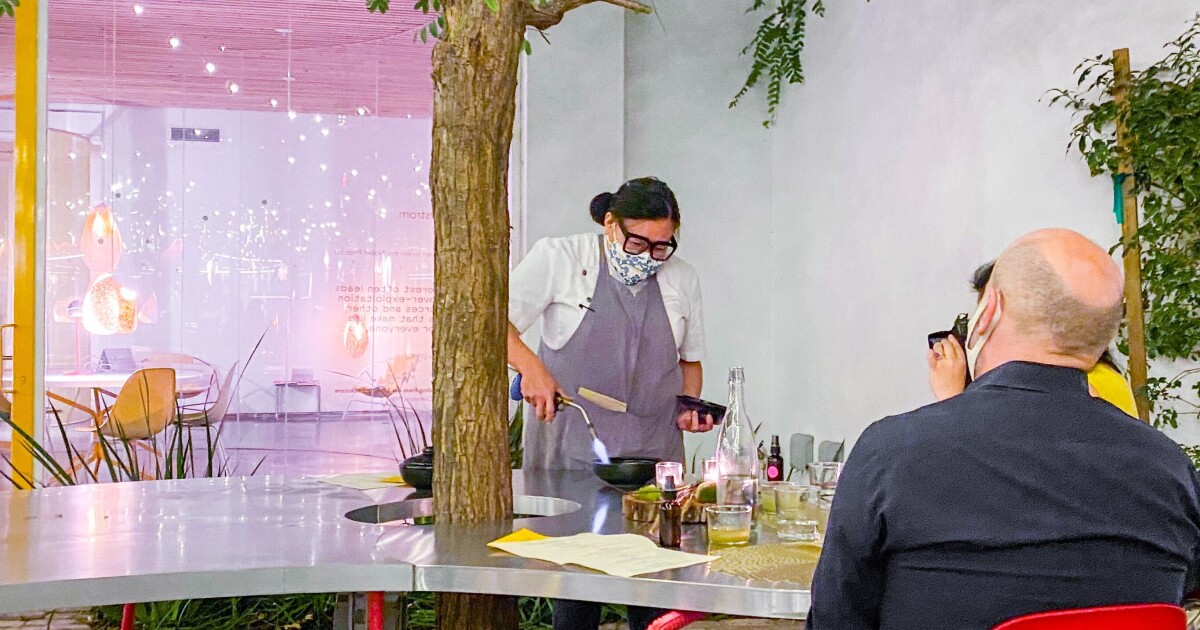 ‘Born out of destruction and pressure,’ a new fine-dining experience emerges in Hollywood

Life in an America Where Some Are Only ‘Conditional Citizens’

Trump Tells Employers Not To Worry About Recording COVID-19 Cases

Apple failed to market the iPhone 12 Pro to the average consumer, analysts say