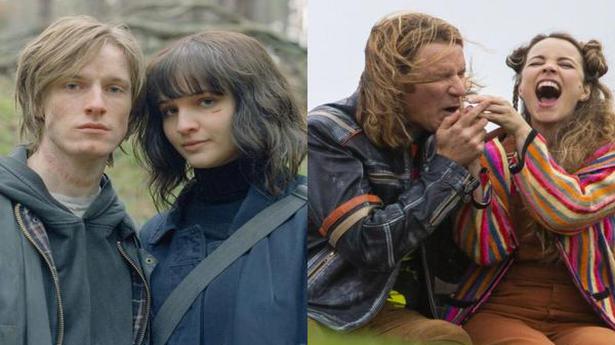 New releases on the streaming platform this week is headlined by season 3 of Dark, the mind-bending saga, considered to be one of the greatest sci-fi shows in history, that follows the time-traveling mystery and adventures of the residents in the German town of Winden. Will Ferrell and Rachel McAdams’ Eurovision comedy, in which two small-town singers chase their pop superstar ambitions at a global music competition, is also eagerly awaited by fans.

Other highlights include a stand-up special from George Lopez, the reboot of the classic Unsolved Mysteries from the producers of Stranger Things that looks at cold cases and paranormal occurences, and Ann M. Martin’s beloved books get a modern update in The Baby-Sitters Club series that follows a group of girlfriends and their homegrown business.

Also streaming now are Telugu rom-com Krishna and his Leela, as well as Season 1 of Lenox Hill that is an intimate look at the lives of four doctors in New York.

Here is the full list of new releases. All titles and dates are subject to change.

After returning home from the military, country boy Joaquín is blindsided by a tragedy that sends him to Bogotá, where he meets aspiring singer Irene.

Two small-town singers seize a chance to fulfil their dream of competing in the world’s biggest song contest. Will Ferrell and Rachel McAdams star. From voodoo wrestling in the Congo to roller derby in Texas, this docuseries explores unusual and thrilling sports traditions around the world. 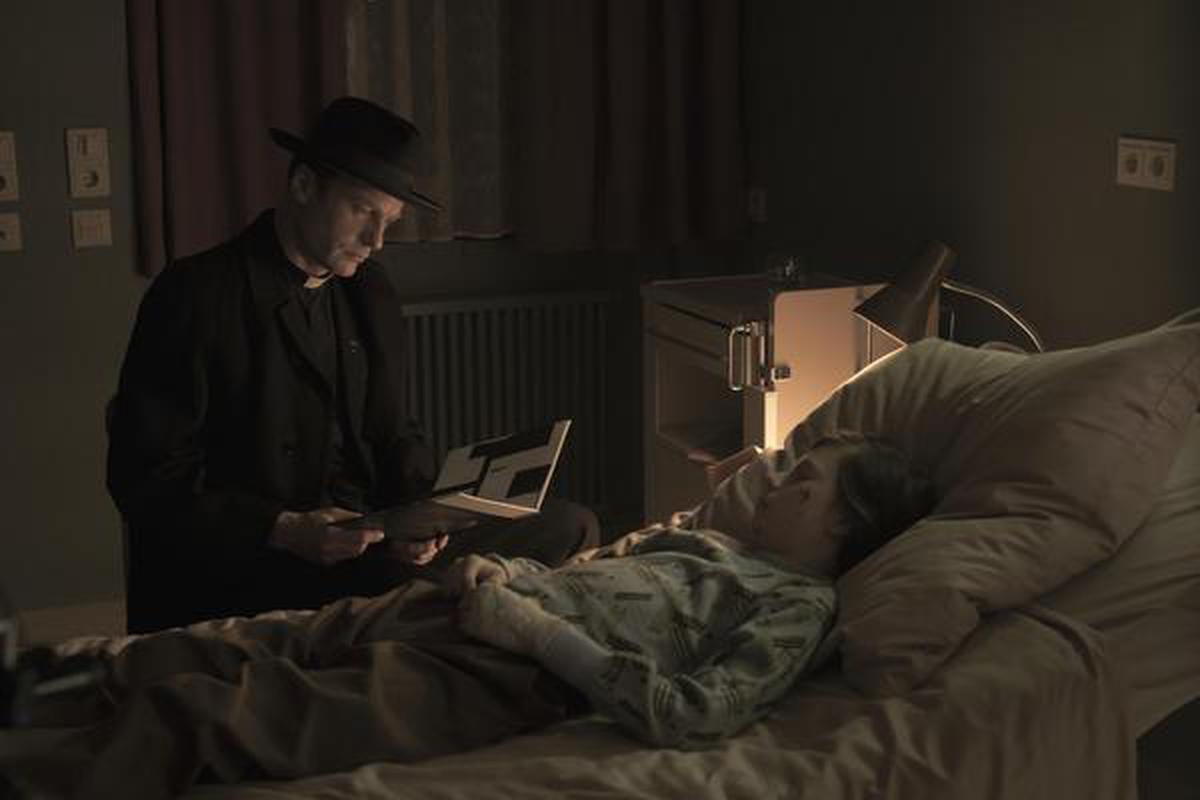 The time-twisting madness reaches its conclusion in a strange new world, where some things are quite familiar — and others are disturbingly not.

Three stories transpire in Melilla, on the border between Spain and Morocco, as immigrants risk their lives to cross the Strait of Gibraltar.

George Lopez: We’ll Do It For Half True to form, Lopez delivers a hilarious exploration of race, politics, and life lessons to be learned from the Latino community; especially the elders.

Morphed into a raccoon beast-man, Michiru seeks refuge, and answers, with the aid of wolf beast-man Shirou inside the special zone of Anima-City.

Corruption and murder collide as Helsinki detectives Sofia Karppi and Sakari Nurmi scour the city for the rumoured connection.

Under the Riccione Sun

While vacationing on the beaches of Riccione, a group of teens become friends and help each other manage romantic relationships and summer crushes. Alongside detectives and journalists, family members offer clues, present theories, and identify suspects, hoping one viewer holds the key to solving the mystery.

Chico Bon Bon and his Fix-It Force crew are on call to solve any problem, from heating up a cold cup of cocoa to rescuing a sandwich from a safe.

After waking up in a morgue, an orphaned teen discovers she now possesses superpowers as the chosen Halo-Bearer for a secret sect of demon-hunting nuns. 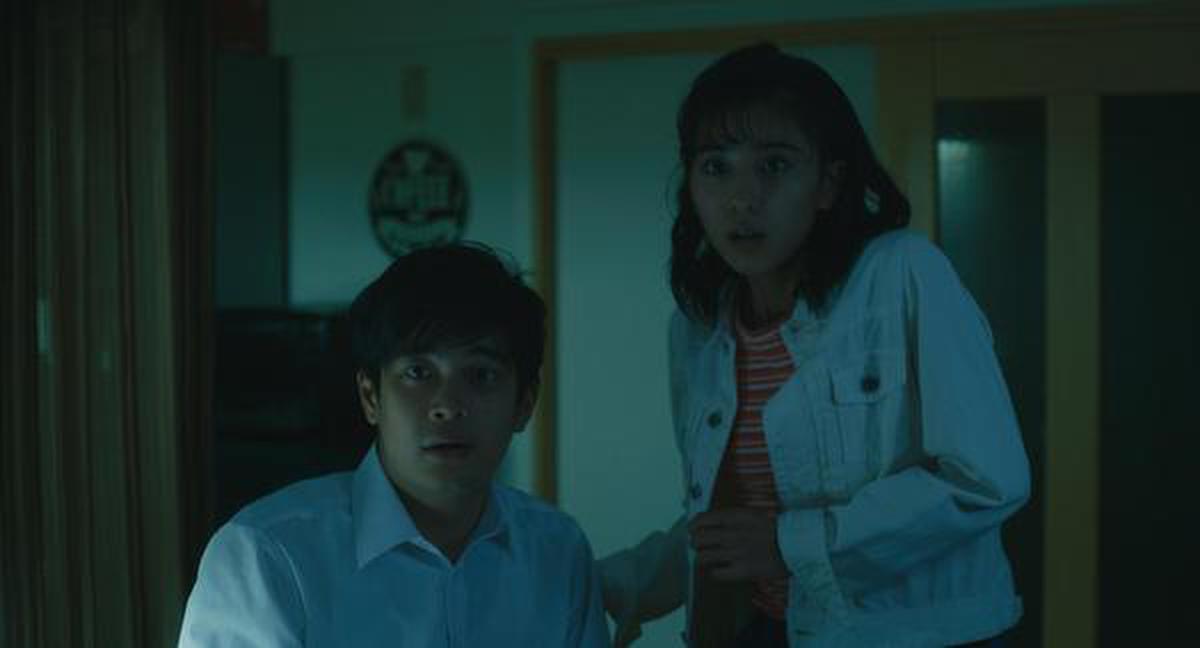 A paranormal researcher searches obsessively for a cursed home where something terrible happened to a mother and her child long ago.

The BattlBox crew tests out a variety of products designed to help people survive dangerous situations, including fires, explosions and intruders. A panicked young woman (Nasim Pedrad) and her two best friends fly to Mexico to delete a ranting email she sent to her new boyfriend. On arrival, they run into her former beau, who soon gets caught up in their frantic scheme.

When Lidia’s biggest rival uses a prison camp to enact revenge, Lidia and her friends become even more defiant in their fight against Franco’s regime. Netflix’s new series is based on the best-selling book series, that follows the friendship and adventures of Kristy Thomas, Mary Anne Spier, Claudia Kishi, Stacey McGill), and Dawn Schafer as the middle-schoolers start their babysitting business in the town of Stoneybrook, Connecticut.

Krishna and his Leela 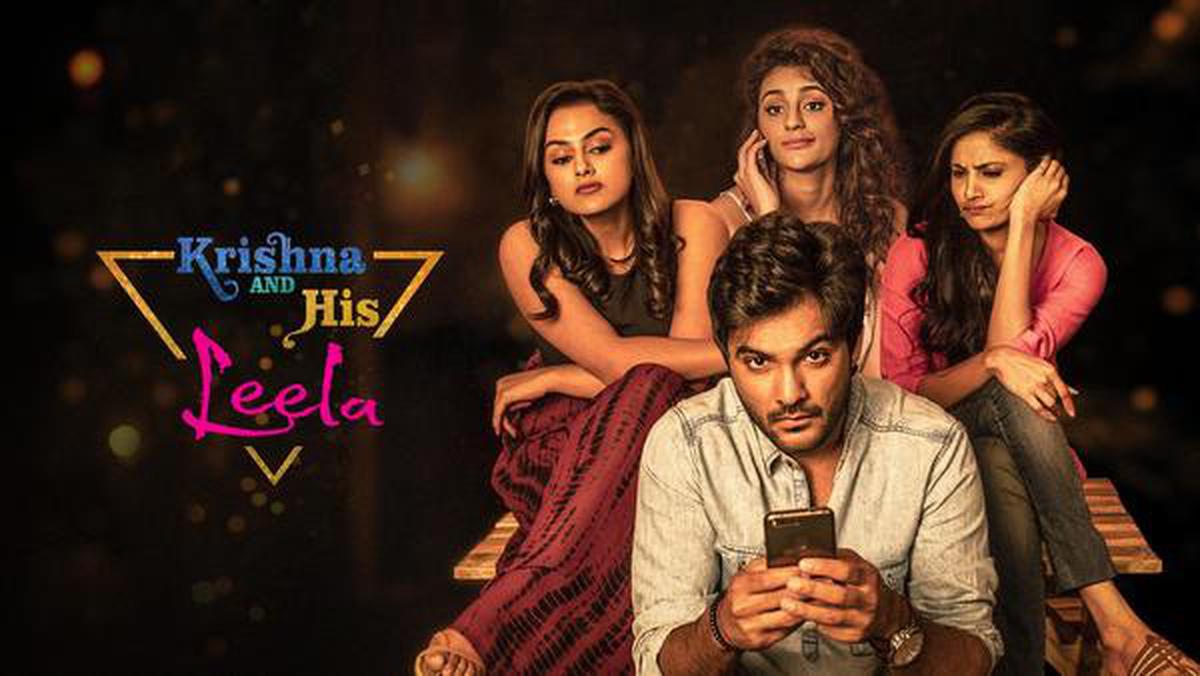 Torn between his past and present girlfriends, a confused bachelor’s indecisiveness spins a web of lies and cheating as he struggles to commit. Filmfare and Nandi Award winner Ravikanth Perepu (Kshanam) directs this Telugu tangled relationship drama.

Four doctors at New York’s storied Lenox Hill Hospital balance their personal lives and their dedication to their patients in this documentary series.

When Airplanes and Zeppelins Competed to Conquer the Skies 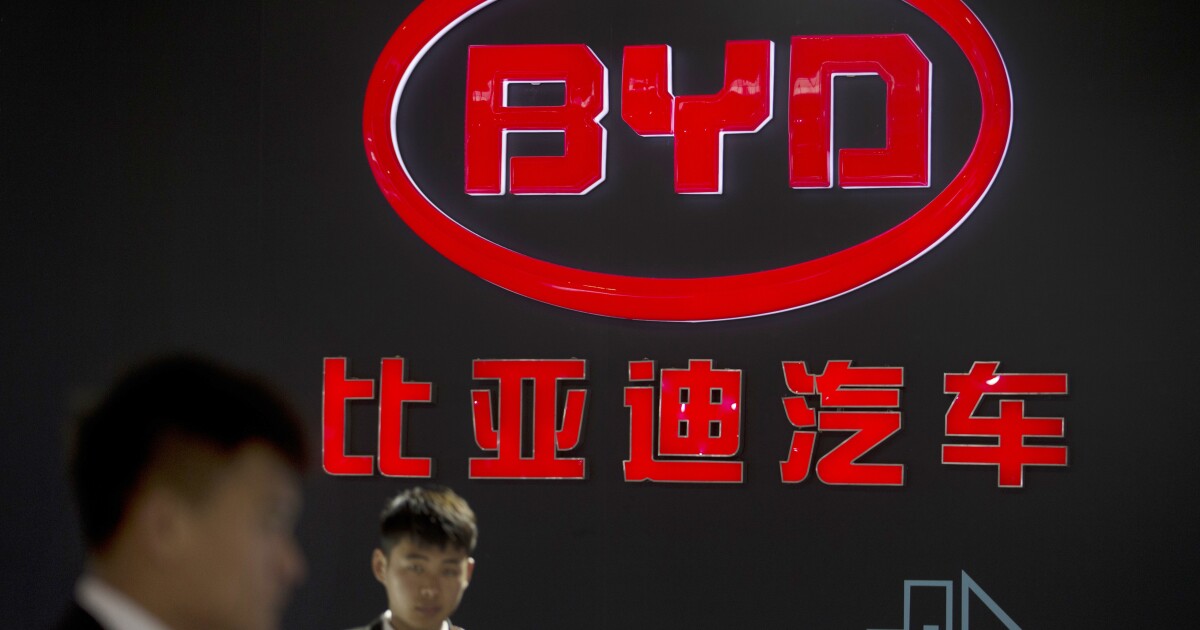 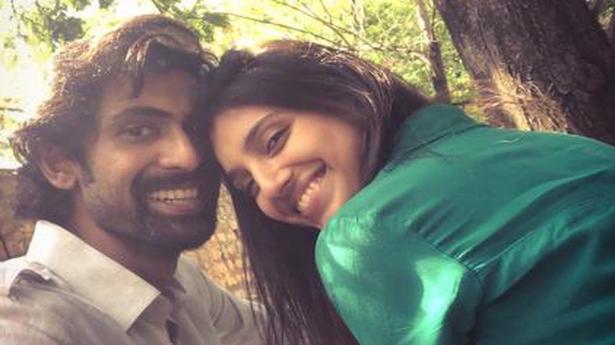