Netflix teetered on financial ruin just 20 years ago, when co-founder Reed Hastings failed to sell his struggling DVD rental subscription business to Blockbuster, eventually forcing him to lay off 30% of his staff as the nation slid into recession.

But, in Hastings’ view, the cuts winnowed the staff and allowed the remaining stars to thrive. Creativity surged, and over time, managers were given the power to sign multimillion-dollar deals without high-level executive approval — giving them the opportunity to make risky bets to reap big rewards.

The lesson helped to shape the distinctive culture of Netflix, where employee evaluations are brutally candid and average performances can be grounds for termination. “Adequate performance gets a generous severance package” is one company saying.

Deconstructing Netflix’s unique culture of radical transparency is a central theme of a new book by Hastings and business professor Erin Meyer, “No Rules Rules: Netflix and the Culture of Reinvention.” The book, published by Penguin Press, went on sale this week.

“We’ve evolved so much and so flexibility is a premium,” said Hastings, Netflix’s co-chief executive, in an interview. “What our book ‘No Rules Rules’ really goes through is how to really focus on flexibility, adaptability, the key skills in the modern age where there’s so much change happening.”

The Netflix culture isn’t for everyone. Employees need to be prepared for candid feedback of their perceived shortcomings. Staffers make presentations about their own blunders and what they learned from them. There are no vacations or expense policies — use your best judgment. You’re evaluated on the wins you get.

Even within Netflix, some employees said the corporate philosophy made them stressed out, knowing they could be fired any day. Netflix has also had to make adjustments as it expands globally, especially in countries like Singapore, where a direct way of communicating can be seen as rude.

Still, Hastings and Meyer argue that this philosophy has allowed Netflix to quickly adapt, innovate and become the king of all streaming.

Hastings talked to the Times about his new book. Here are some edited excerpts from the interview.

Why did you decide to write this book?

“No Rules Rules” really sets out what we have learned over the last 20 years of one way to organize a company, where you give employees tremendous freedom. And the point of writing this book is to stimulate the discussion, to share with other companies, nonprofits and all kinds of organizations a different way of thinking about the workplace.

Netflix has built its success around a culture of radical transparency and blunt assessments of employees. But some workers say this has been bad for morale. What’s your response to that?

In those employee surveys like Glassdoor we always rank in the top 10 or 20 of all American companies, so our employees love what we have. They’re trusted, they’re well thought of, they’re well treated and the feedback can be tough. But because of that people get better, you learn. It’s kind of like exercise. You know when you do those last crunches, how it hurts? That’s what makes you strong.

Well you must have super strong abs, Reed.

Emotional abs. The real abs, not so much.

Like many media companies, most of Netflix’s top executive officers and board directors are white. How has the company adjusted its culture to address privilege and prioritize racial diversity?

If you look at our top 20 leaders internally, we’re about 25% leaders of color. We’re 50% women, 50% men. We’ve begun well on building on that in terms of diversity and there’s always more to learn. But compared to our media peers, we’re well ahead on that front of executive diversity.

Netflix’s culture is very American in its push for radical candor. As Netflix grows in markets abroad, do you see the culture shifting in order to attract the best talent?

In the book, we really talk about how that global expansion has gone, what we’ve learned from our Japanese colleagues, our Brazilian colleagues or German colleagues and we’re continuing to evolve as a culture. That’s one of the great things that we show in the book, which is, if you’re very flexible, then it’s easier to grow and adapt.

An example would be Americans are very transactional in their trust building, so we work together and that’s how we form trust. Brazilians are very conversation- or family- and meal-oriented, and you build trust by eating together and talking about non-work things. We’ve really adapted the Brazilian approach globally. It has been great for us to invest more in each other and [in] relationships and to take that time. That makes it easier to give each other feedback later.

What does implementing the Brazilian culture mean?

It means staff meals, it means opening meetings and you know, talking about your kids or your last vacation. Spending a few minutes and valuing the human connection that we all have with each other, as opposed to jumping right in on the metrics and the core business issues. So we take a little time to just celebrate our friendships, our humanity together.

Does Netflix apply its cultural rules to the way it deals with its partners?

The real core of what we do is internal among the employees. We’ve agreed to operate by this unique set of rules where we can all give each other feedback. With our talent, we’ll find ways of giving them feedback, but it is a different way.

Netflix recently filed an appeal against a judge’s injunction barring the company from poaching Fox executives under contract or inducing them to breach their fixed term agreements. How has the injunction affected your ability to hire the best people?

We really want employees to be able to have freedom. That includes freedom for our employees to go to other firms, or employees at other companies like Fox and Disney to come to Netflix. We believe it’s a better world if employees have the freedom to move around. We’ve continued to grow even with the injunction. We don’t think it’s a good idea to bar employees from seeking their best future.

We’ve seen the growth of short form video content like TikTok and even Netflix’s metrics have changed to reflect shorter time frames for viewing. Do you think people are willing to pay for premium short form video?

I’m not sure. We’re really focused on great storytelling of all kinds of lengths. “The Irishman” was over three hours of incredible film. Then we’ve got very short episodes like “Sex Education.” We’ll try lots of different things depending on the story. But for us, it’s really about the storytelling.

Netflix has been under pressure to disclose more viewership data. Can we expect more transparency?

Absolutely. In the last six months, we’ve opened up the top 10, where every day, we show what’s the top 10 films and top 10 series and top 10 overall, and that’s public. To the creators, we’ve been giving the detailed information on their particular show. So we’re definitely learning the lessons that people want more information out there. Amazon won’t say how many workers have gotten COVID-19. So they’re tracking it themselves

The moment a man in scrubs confronts protester 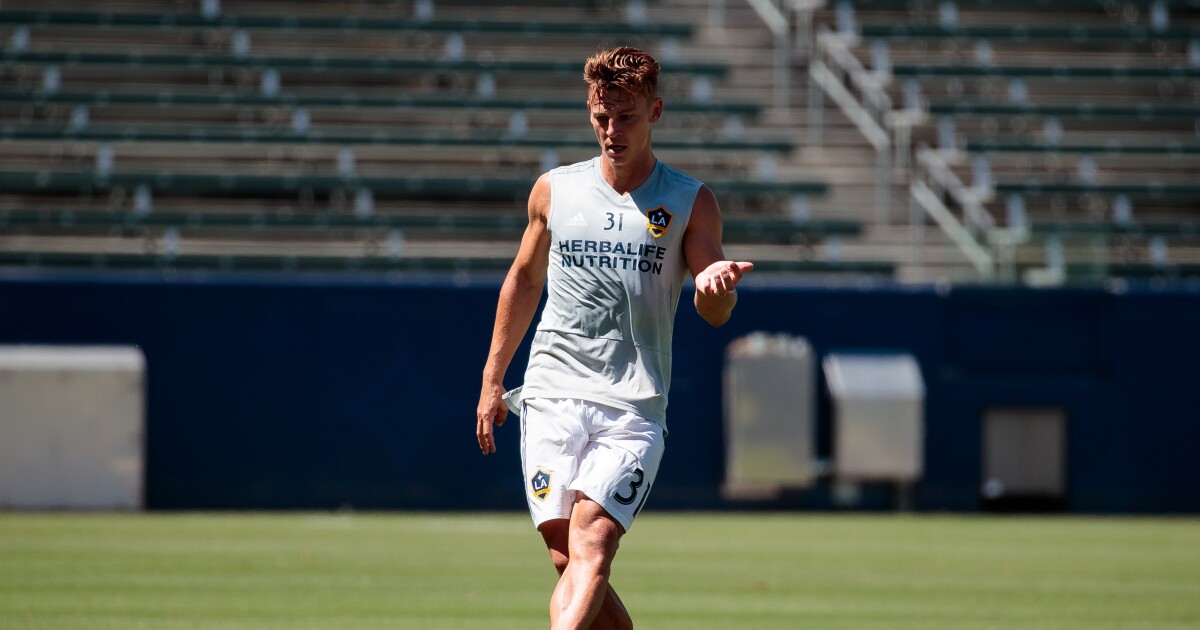 Why Animal Crossing Is the Game for the Coronavirus Moment