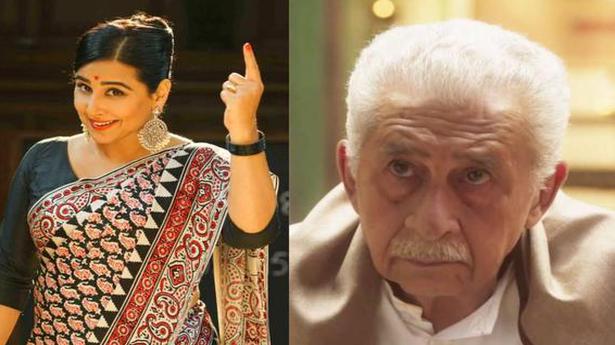 This week, Amazon Prime premieres the biopic Shakuntala Devi starting July 31. Featuring National Award-winning actress Vidya Balan, the film is based on the life of Shakuntala Devi, nicknamed the “human computer” for her innate ability to make incredibly complex calculations within seconds. The film also stars Sanya Malhotra, who will be seen playing the role of Shakuntala’s daughter, with whom the genius enjoyed a complicated but extraordinary relationship, alongside Amit Sadh and Jisshu Sengupta in pivotal roles.

Birds of Prey on July 29 is the other big arrival. The film distributed by Warner Bros Picture, directed by Cathy Yan stars Margot Robbie in the lead and is available for Prime members in English and Hindi languages. The crime-adventure follows the story of Harley Quinn as she joins forces to save Cassandra Cain from Gotham City crime lord Roman Sionis.

Highlights of the week

The superhero film revolves around the plot where after splitting with the Joker, Harley Quinn joins superheroes Black Canary, Huntress and Renee Montoya to save a young girl from an evil crime lord. 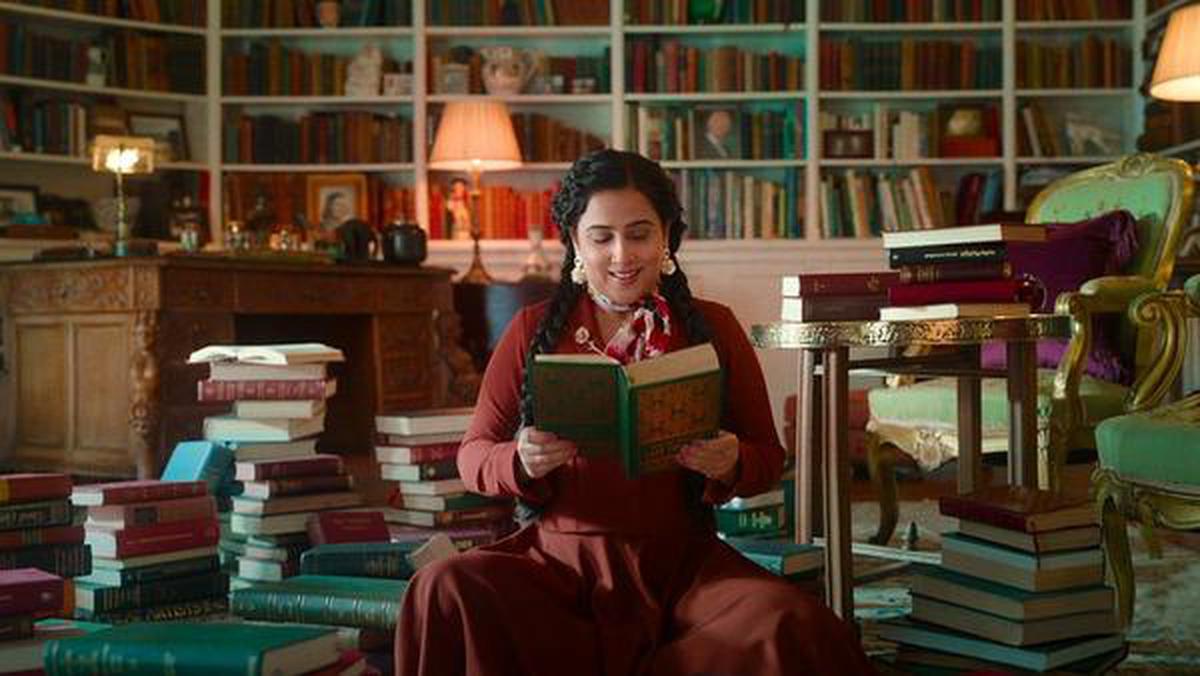 Based on the life of Shakuntala Devi who is a well-known mathematical genius and calculating prodigy from India. She has been nicknamed ‘Human Computer’ because of her extraordinary talent and skill in solving complex mathematical problems without any mechanical aid. 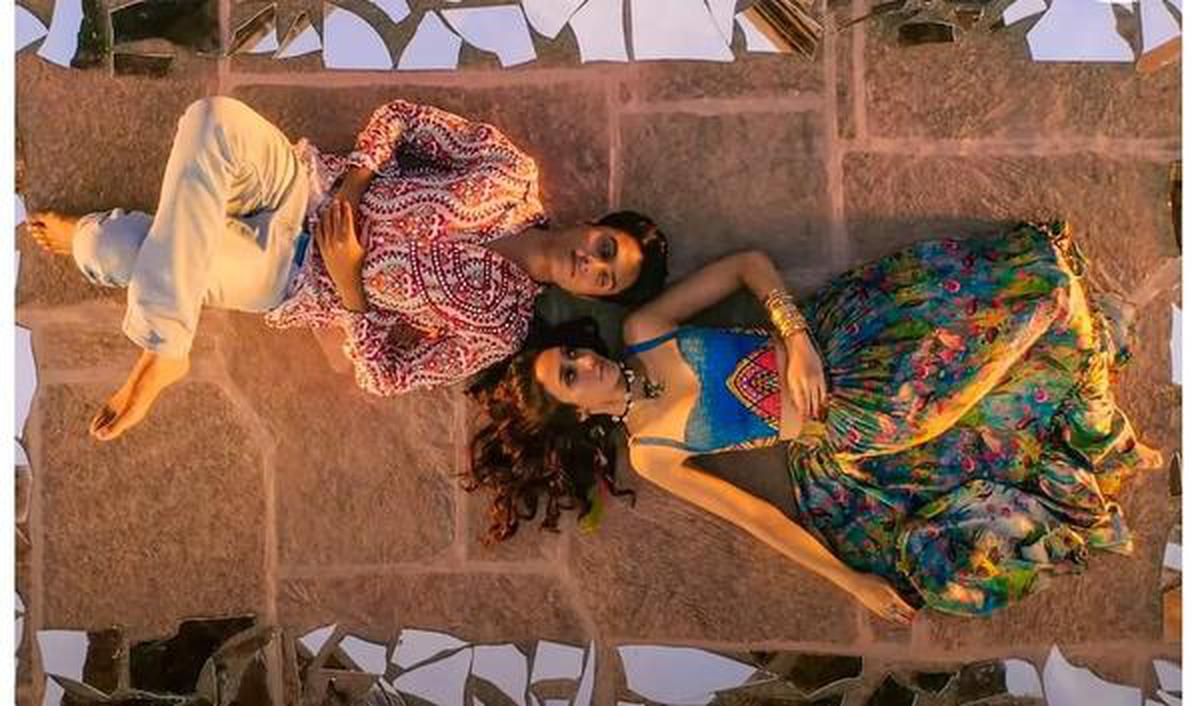 Bandish Bandits follows the story of Radhe and Tamanna. Radhe is a singing prodigy determined to follow in the classical footsteps of his grandfather. Tamanna is a rising pop sensation desperate to become India’s first international popstar. Radhe’s world is turned upside down when he falls in love with Tamanna. Torn between helping her achieve superstardom and staying true to his own music and his family’s legacy, will he succeed in juggling both at the risk of losing everything he has?

‘The Outpost’ Review: At War, in a Worst-Case Scenario

Can You Make a Mask Out of Jeans? Bra Pads? Reusable Grocery Bags?

Why Are We in the West So Weird? A Theory

Dear Teenagers, Here’s How to Protect Your Emotional Well-Being