The book dishes on the supposed icy relationship between Melania Trump and her stepdaughter Ivanka.

A new book released Tuesday dishes on the supposed icy relationship between Melania Trump and her stepdaughter Ivanka, fuel for gossips eager to speculate about first family rivalries.

Author Stephanie Winston Wolkoff says she was once a friend of the president’s third wife, also acting as an advisor until 2018 when she fell out of favor after reporting revealed colossal spending on Donald Trump’s inauguration, which she played a key role in organizing.

Anecdotes fill the 351-page book “Melania and Me: The Rise and Fall of My Friendship With the First Lady,” purporting to lift the veil off the ex-model of Slovenian origin.

Often portrayed as enigmatic, Melania’s pouty pursed lips are dissected on social media and at one point the slogan #FreeMelania painted her as the victim of a difficult husband.

Winston Wolkoff, a former Vogue events organizer, describes a much more aggressive figure, notably detailing how she and Melania choreographed every minute detail of the inauguration — and prevented Ivanka from appearing in key photos of the ceremony.

The book also leads readers to believe that Melania — who caused a stir in 2018 after wearing a jacket with the message “I really don’t care, do u?” scrawled on the back to visit a child migrant detention center — might influence certain White House decisions.

Speaking to CBS Monday, Winston Wolkoff criticized the first lady for not defending her against the accusations of overspending on the inauguration, adding she’s working with federal investigators to scrutinize what happened.

The first lady’s spokeswoman Stephanie Grisham has dubbed the book “wildly self-aggrandizing” revenge from a woman who joined the ranks of the president’s enemies.

But as campaign season heats up, the book appears a likely hit.

Its release comes days after Melania and Ivanka exchanged what appeared to be an icy stare at the Republican Convention where the president formally accepted the nomination to run for a second term.

It’s one of many “tell-alls” about the Trump family: the president’s niece recently held the spotlight after publishing a book lambasting her uncle’s character.

On Tuesday “Melania and Me” was in fourth place in Amazon’s top sellers, behind a new investigation by a New York Times journalist into members of the White House who resist Trump, and a book set for publication September 8 by Michael Cohen, Trump’s former lawyer and fixer currently serving a prison term.

Americans “want to know about their First lady and, since Melania is someone who is really guarded, they want to hear more,” said Katherine Jellison, a historian at Ohio University.

“A strained relationship between stepmother and stepdaughter is very much entrenched in the public’s mind… it goes back all the way to Cinderella.”

Fintech start-up TransferWise is set to launch an investments feature 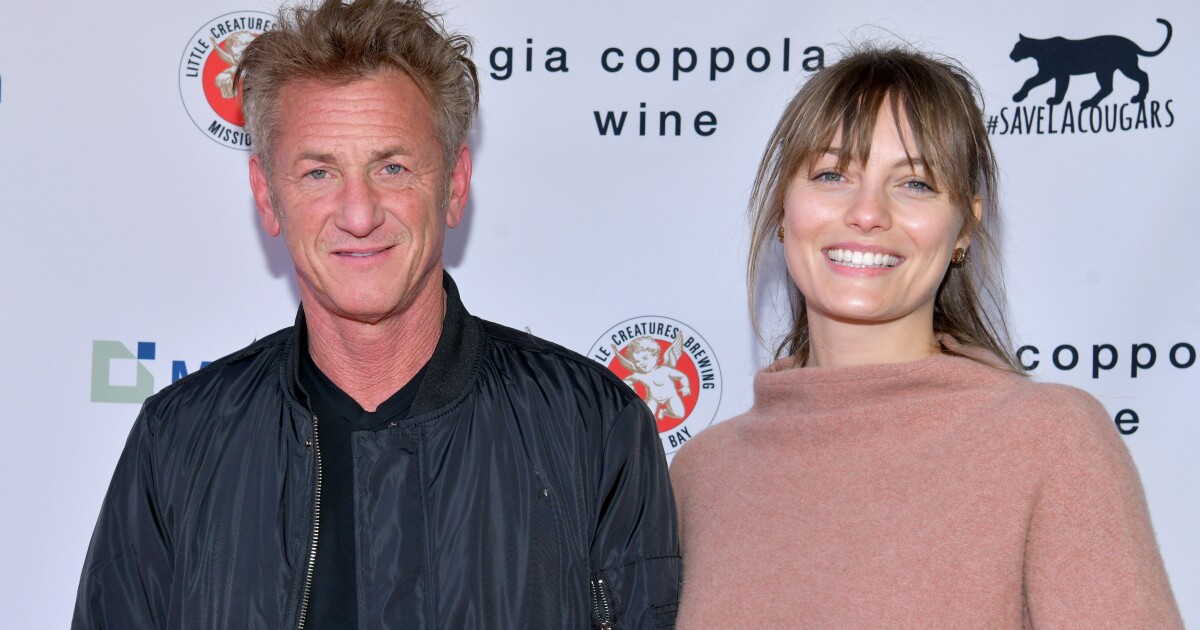 Calendar Feedback: Theater after the Pandemic 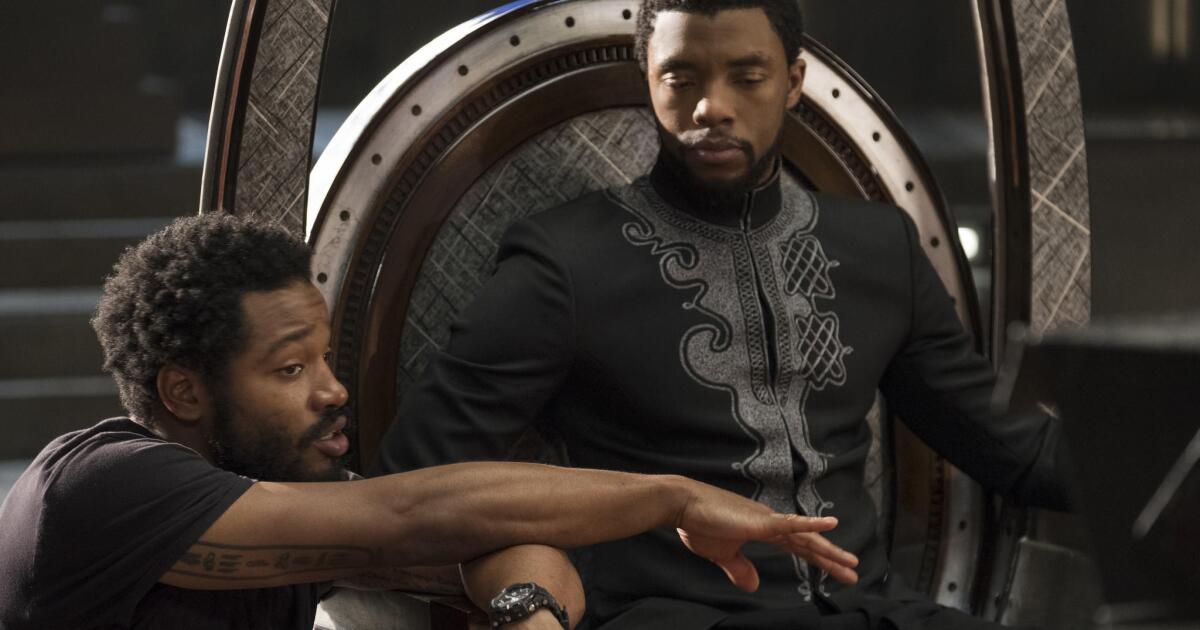 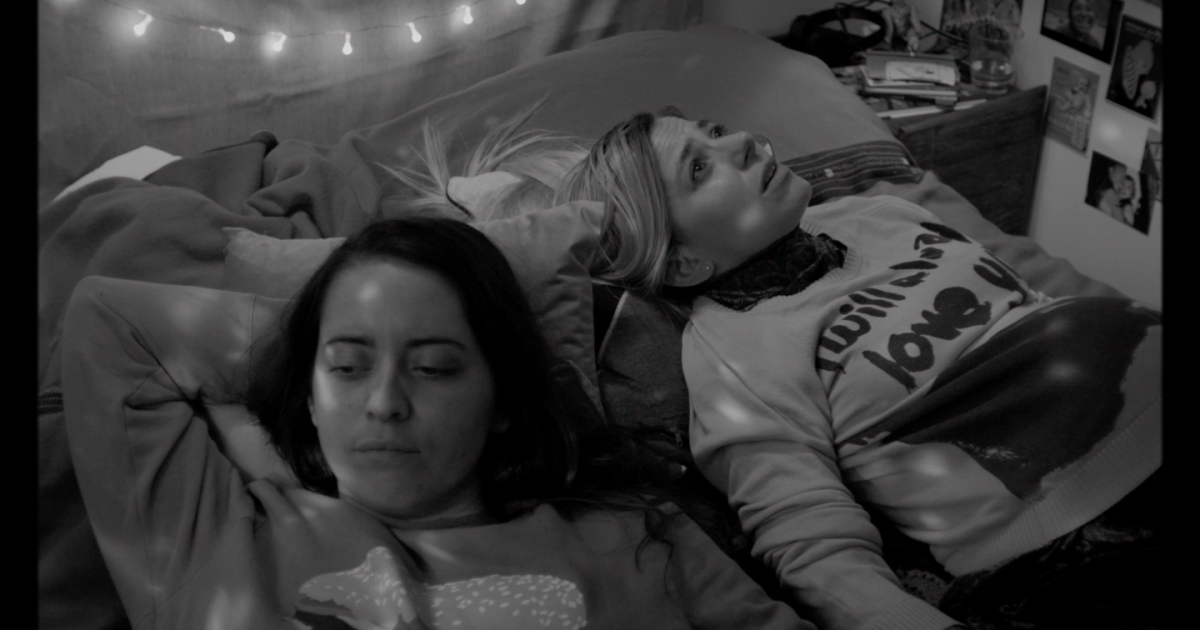 How to have summer fun amid the coronavirus pandemic