“This is content people want and are more than willing to pay for,” he said Friday during CNBC’s “Squawk Box.” “People are happy to pay if the product is more productive.”

On Thursday evening, Ford unveiled traditional and hybrid versions of the 2021 F-150 pickup. The truck is scheduled to begin arriving in dealerships this fall. An all-electric F-150 is expected sometime in the next two years.

The full-size pickup segment has increasingly gotten more expensive in the past decade as new models and features are released. The average price paid for F-150 pickups this year is more than $49,000, according to auto research firm Edmunds.

“With Ford’s large base of buyers serving as a test bed for new features, the next generation is sure to push F-150 well past an average price of $50,000” said Ivan Drury, senior manager of insights at Edmunds.

New unique features of the 2021 F-150 include a segment-first hands-free highway driving system, 12-inch screens and over-the-air updates. Ford is promising its hybrid model will deliver both great performance and fuel efficiency.

The vehicle also includes newly designed work areas on the center console and tailgate, lay-flat seats and an integrated generator that can power tools at work sites or televisions and speakers at tailgate parties.

Ford needs its F-Series trucks, including the F-150 and its larger siblings, to drive a global restructuring plan and pay off debt related to the coronavirus pandemic. The trucks accounted for 37% of the automaker’s 2.4 million vehicles sold last year in the U.S. — 10 percentage points more than in 2010.

The interior of the 2021 Ford F-150 has been redesigned to include more storage and technology as well as fold-flat seats.

“This is our most important vehicle in Ford globally,” Farley said. “It’s important for the U.S. economy, no one builds more trucks in America than Ford.”

The nearly 900,000 F-Series pickups Ford sold last year in the U.S. generated about $42 billion in revenue, according to a study Ford commissioned from the Boston Consulting Group. Ford’s automotive revenue was $143.6 billion in 2019.

According to the study, Ford F-Series pickups contribute about $49 billion to the U.S. gross domestic product through production and multiplier effect.

An available 7.2-kilowatt onboard generator that Ford is calling the “Pro Power Onboard” features four 120V 20A outlets and one NEMA L14-30R 240V 30A on the 2021 Ford F-150. The truck is available with three levels of electrical output depending on engine choice. 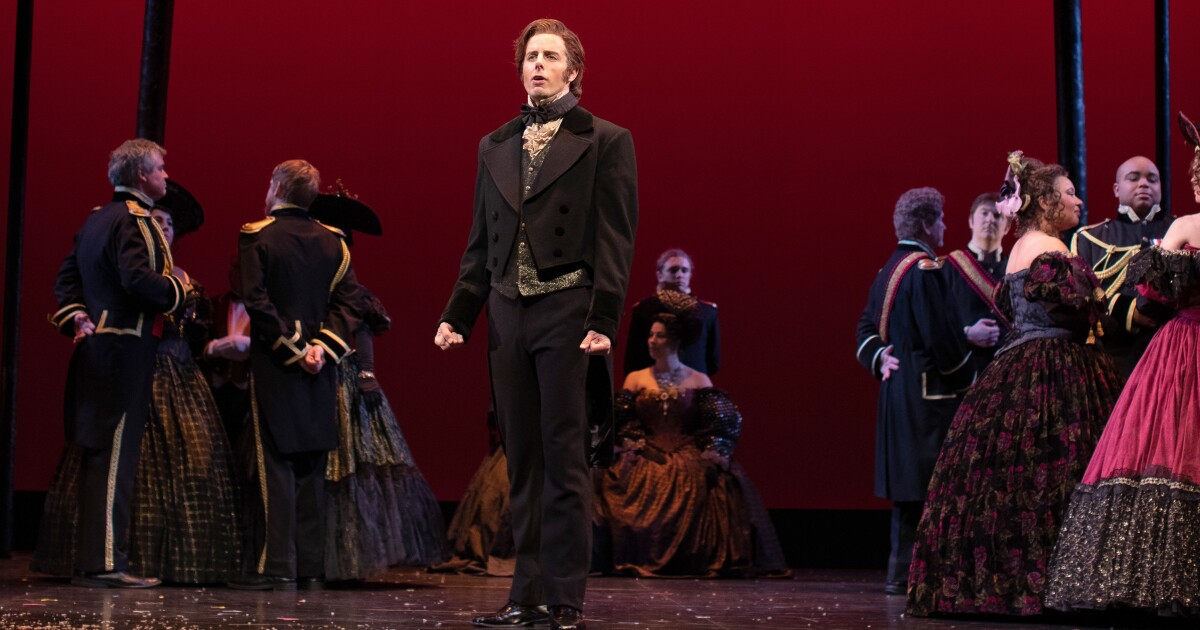 Trump delays Tulsa rally that had been planned for Juneteenth 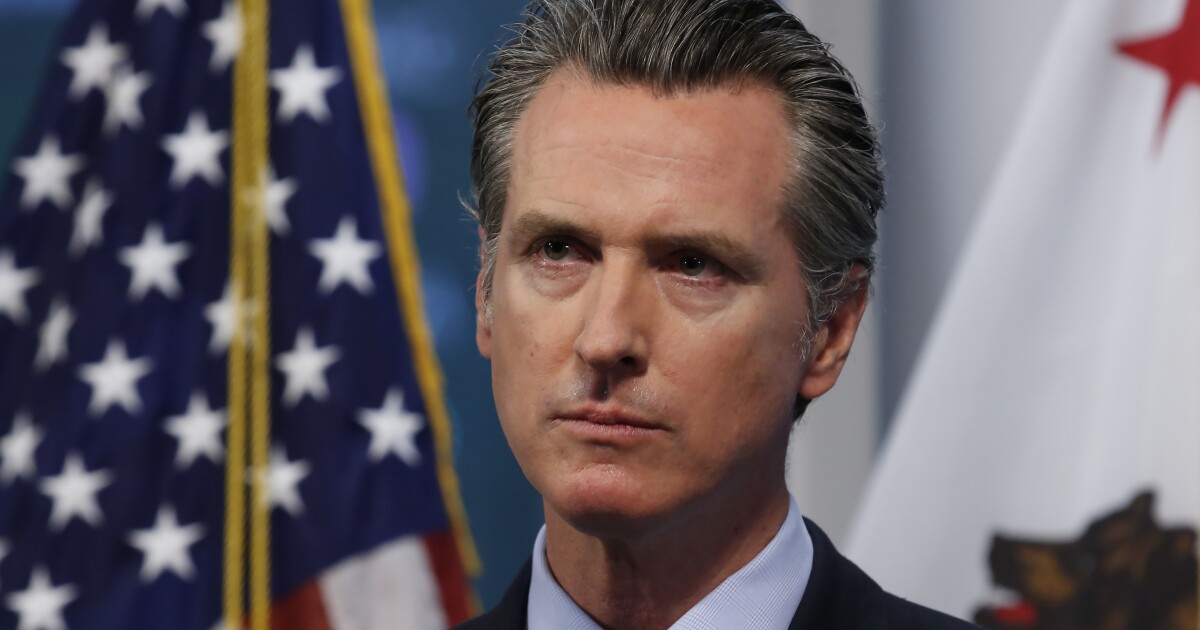 In Gov. Newsom’s four-phase plan to reopen the state, concerts are phase four