THE SNAKES, by Sadie Jones. (Harper Perennial, 464 pp., $16.99.) Though actual snakes do slither around the hotel where relatives have gathered in this “scary novel about the corrosive effects of money and power and parenthood,” our reviewer, Sarah Lyall, noted, none is as vile as the family’s “human reptiles.” Readers will find Jones’s fifth work of fiction “provocative and propulsive,” Lyall declared, even when they suspect the author of “over-egging the pudding.”

CONFIRMATION BIAS: Inside Washington’s War Over the Supreme Court, from Scalia’s Death to Justice Kavanaugh, by Carl Hulse. (Harper Paperbacks, 336 pp., $17.99.) This behind-the-scenes look at how Supreme Court nominations became so partisan, by a New York Times journalist, is “entertaining and shrewd,” wrote our reviewer, Evan Thomas.

THE NICKEL BOYS, by Colson Whitehead. (Anchor, 224 pp., $15.95.) With the addition of this Pulitzer Prize–winner about a teenage boy incarcerated for riding in a car while black, at a “reform school” with unmarked graves, the author of “The Underground Railroad” has produced back-to-back historical novels that, in sum — our reviewer, Frank Rich, observed — “offer an epic account of America’s penchant for paying lip service to its original sin.”

THE RED DAUGHTER, by John Burnham Schwartz. (Random House, 288 pp., $17.) Captured through imagined journal entries and letters, this story of the relationship between Stalin’s only daughter, who defected to the United States in 1967, and a young American lawyer (based on Schwartz’s father) is “lively and engaging,” in the words of our reviewer, Susan Ellingwood. 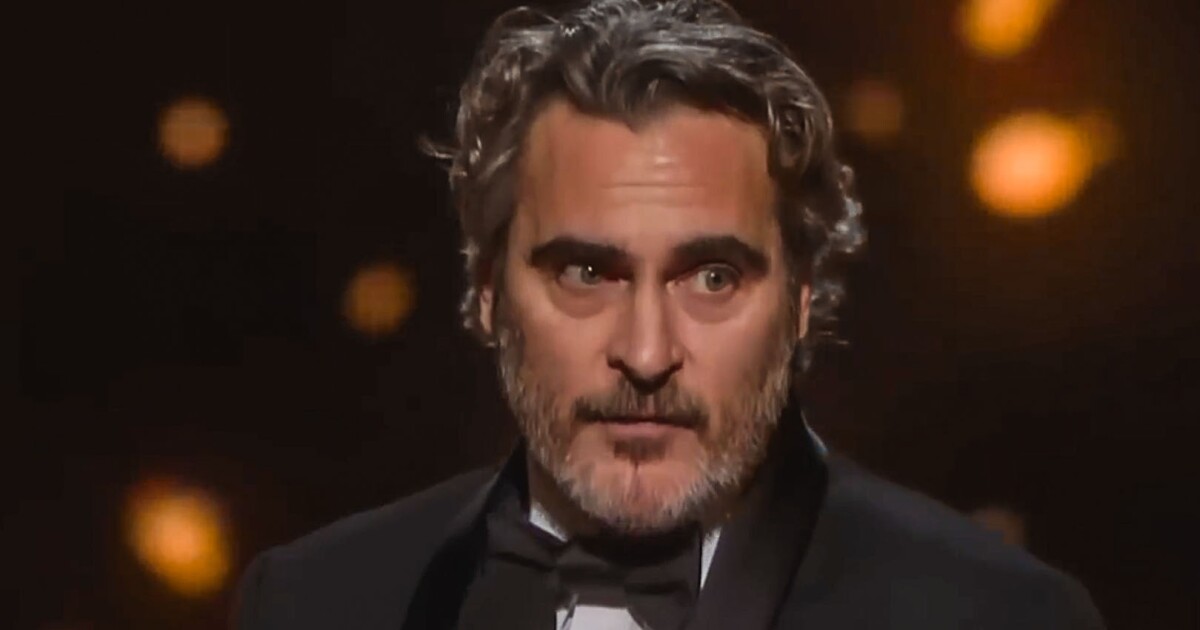 The Joy of the Hate-Watch