WE ARE THE WEATHER: Saving the Planet Begins at Breakfast, by Jonathan Safran Foer. (Picador, 288 pp., $18.) The central argument of this “eye-opening” essay collection of “Foer’s thoughts about life and crisis,” as our reviewer, Mark Bittman, described it, is that the very least we can do to reduce our carbon footprint is refrain from eating animal products except in the evening.

BECAUSE INTERNET: Understanding the New Rules of Language, by Gretchen McCulloch. (Riverhead, 336 pp., $17.) A linguist, McCulloch argues that the internet makes it easier for people to contribute in real time to the evolution of language, which she calls humankind’s largest open-source project. As our reviewer, Clay Shirky, put it, it’s now a network: “fluid, collectively negotiated, constantly altered.”

THIS LAND IS OUR LAND: An Immigrant’s Manifesto, by Suketu Mehta. (Picador, 320 pp., $18.) Mehta makes a case for wealthy countries taking in migrants as reparation for economic and climate damage done to their homelands. A win-win: In the United States, immigrants constitute 40 percent of home-buyers and help create new jobs. “The immigrant armada that is coming to your shores is actually a rescue fleet.”

TIME SONG: Journeys in Search of a Submerged Land, by Julia Blackburn. (Vintage, 320 pp., $18.) “Tantalizing objects, be they fossils or faxes … bridge the living to the dead,” in our reviewer Hillary Rosner’s words, as Blackburn comes to terms with her husband’s death through the poetic lens of a once inhabited land bridge between Britain and the Continent that sank into the ocean 8,000 years ago.

THE SECRETS WE KEPT, by Lara Prescott. (Vintage, 368 pp., $16.95.) The “we” of the title refers not only to Boris Pasternak and his lover, Olga Ivinskaya — on whom Lara in “Doctor Zhivago” was based — but to Prescott’s “Greek chorus, the C.I.A.’s female typing pool,” quipped the Times book critic Janet Maslin about this novel that weaves together “bombshell espionage” with “ ‘Mad Men’-era feminism and sexual bigotry.”

YOUR HOUSE WILL PAY, by Steph Cha. (Ecco, 320 pp., $17.99.) Written by the author of the Juniper Song detective series and based on a real-life racial incident, this thriller about two families — one Korean-American, one African-American — dealing with the reverberations of a shooting that took place almost three decades earlier won the Los Angeles Times Book Prize.

Bhagyashree shows a fun way to do cardio in new workout video. Watch

More than 80% of coronavirus patients on a cruise ship did not have any symptoms, new study says After missing two seasons, USC’s Solomon Tuliaupupu is hoping for a notable return Nightly Applause Is Nice, but Some Doctors Think Votes Would Be Nicer 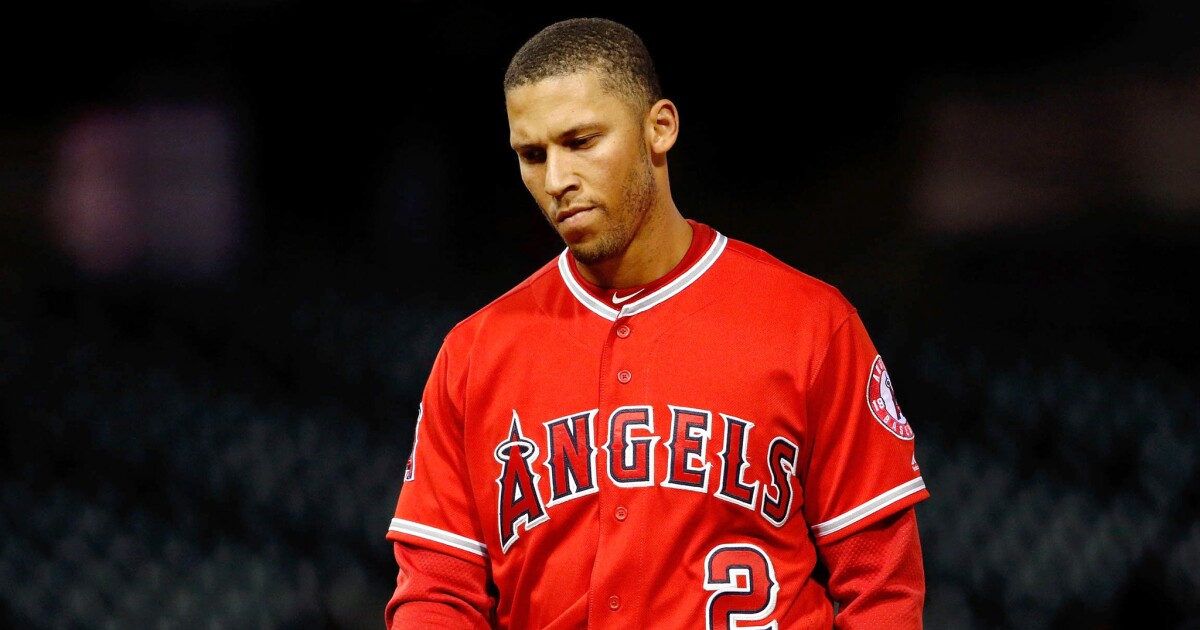