THE SWITCH, by Beth O’Leary, read by Alison Steadman and Daisy Edgar-Jones. (Macmillan Audio.) A lonely septuagenarian and her overworked granddaughter swap houses for two months — the elder woman looking for love, the younger hoping to recenter herself.

EAT A PEACH: A Memoir, by David Chang with Gabe Ulla, read by David Chang. (Random House Audio.) The celebrity chef behind the Momofuku restaurant empire presents his first memoir, chronicling his unlikely path as well as the evolving world of modern hospitality around him.

STORIES OF A LIFETIME, by Dan Rather, read by the author. (Audible Originals.) A recording of the former CBS News anchor’s performance at the Minetta Lane Theater in New York, covering everything from his Depression-era childhood to Watergate and the civil rights movement, to the fate of the free press today.

American children of all colors, ages and backgrounds returned to school this month, either virtually or, tenuously, in person. Countless news stories have noted the gaping class divides that determine the quality of education during the pandemic. If you writhe a bit at how oligarchical it all seems, and want to make sense of this classist system (wherever you fall in it), then check out PRIVILEGE, a 2011 book by the Columbia sociology professor Shamus Khan. Khan returns to his alma mater, a boarding school in the Northeast, as both a teacher and an ethnographer seeking to grasp how elites are still “transferring their position from one generation to the next.” This slim 200-page work is a highly readable, intellectually humble hybrid of modern anthropology and magazine-style investigation. And it provides a lot of tough love for the diversified liberal elite to which Khan admits he belongs.

Union Insists Actors Shouldn’t Work Till Epidemic Is ‘Under Control’

Mexican health workers protested a lack of protective gear. Now they are getting COVID-19

A Freelance Writer Learns He Was Working for the Russians 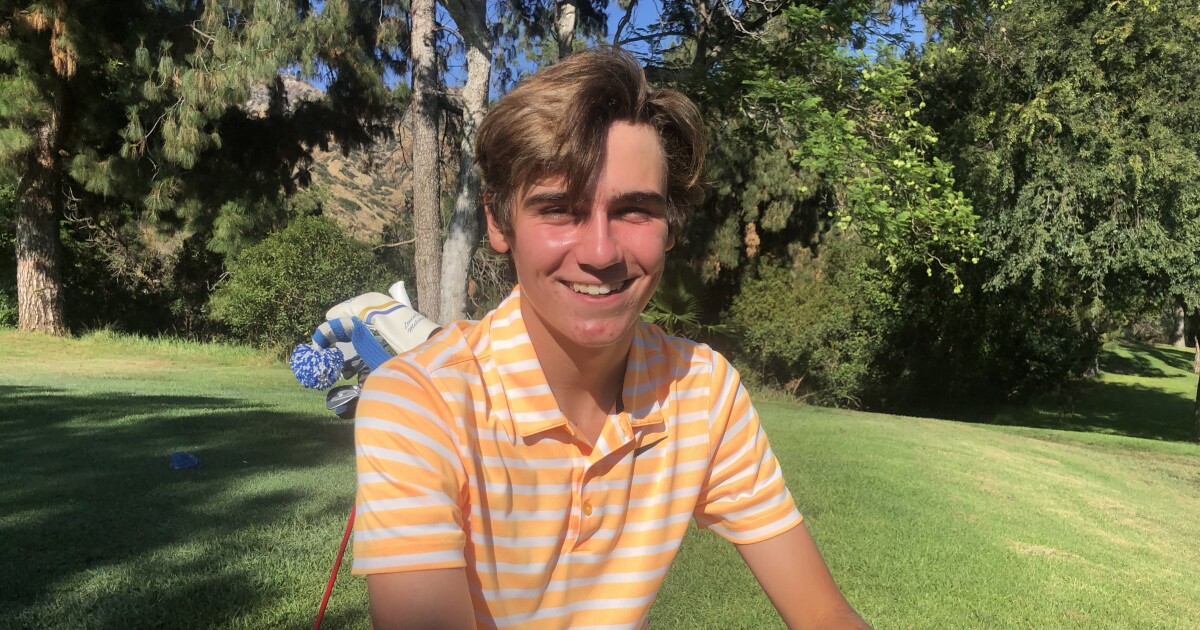 Column: Lincoln Melcher’s notoriety as a Disney actor surpassed by his golf stardom

Dolphins Swim Close To Turkey Shore Amid Lockdown. Here’s Why