James Murdoch, the younger son of media mogul Rupert Murdoch, has resigned from the board of News Corporation citing “disagreements over editorial content”.

In a filing to US regulators, he said he also disagreed with some “strategic decisions” made by the company.

The exact nature of the disagreements was not detailed.

But Mr Murdoch has previously criticised News Corp outlets, which include the Wall Street Journal, for climate change coverage.

“We’re grateful to James for his many years of service to the company,” the statement said. “We wish him the very best in his future endeavours.”

Representatives of Mr Murdoch and his wife Kathryn have acknowledged the couple’s “frustration” with coverage of the subject by some of most influential Murdoch-owned news brands, including Fox News.

They have also spoken of particular disappointment about climate change denial in Murdoch-owned Australian outlets.

News Corp also owns The Times, The Sun and The Sunday Times in the UK, as well as a stable of Australian newspapers, including The Australian, The Daily Telegraph and The Herald Sun.

What do we know about past disagreements?

Earlier this year, amid devastating wildfires in Australia, Mr Murdoch and his wife Kathryn expressed their frustration with climate change coverage by News Corp and Fox.

Their spokesperson told The Daily Beast they were “particularly disappointed with the ongoing denial among the news outlets in Australia given obvious evidence to the contrary.”

Rupert Murdoch has described himself as a climate change “sceptic” and denies employing climate deniers.

But critics of News Corp pointed to its comment articles and reporting of the alleged role of arson in the wildfires as minimising the impact of a changing climate.

Who is James Murdoch?

Born in London in 1972, he is the youngest of Rupert Murdoch’s three children from his marriage to Anna Torv, the others being sister Elisabeth and brother Lachlan.

Schooled in New York, he studied film and history at Harvard University but dropped out in the mid-1990s without completing his degree.

Gaining a reputation as the family rebel, he set up an independent hip-hop label, Rawkus Records, which launched the career of rapper-actor Mos Def and gave an airing to the then little-known Eminem.

He was formerly chief executive of 21st Century Fox before Walt Disney bought most of its assets last year.

Anderson Cooper: ‘Have You Ever Heard Someone Whine As Much’ As Trump?

California legislators delay return to Capitol due to coronavirus outbreak

Coco Gauff Was Rising When Tennis Stopped. Now She Might Be Even Better.

How Hollywood Has Shaped Our Understanding Of Police 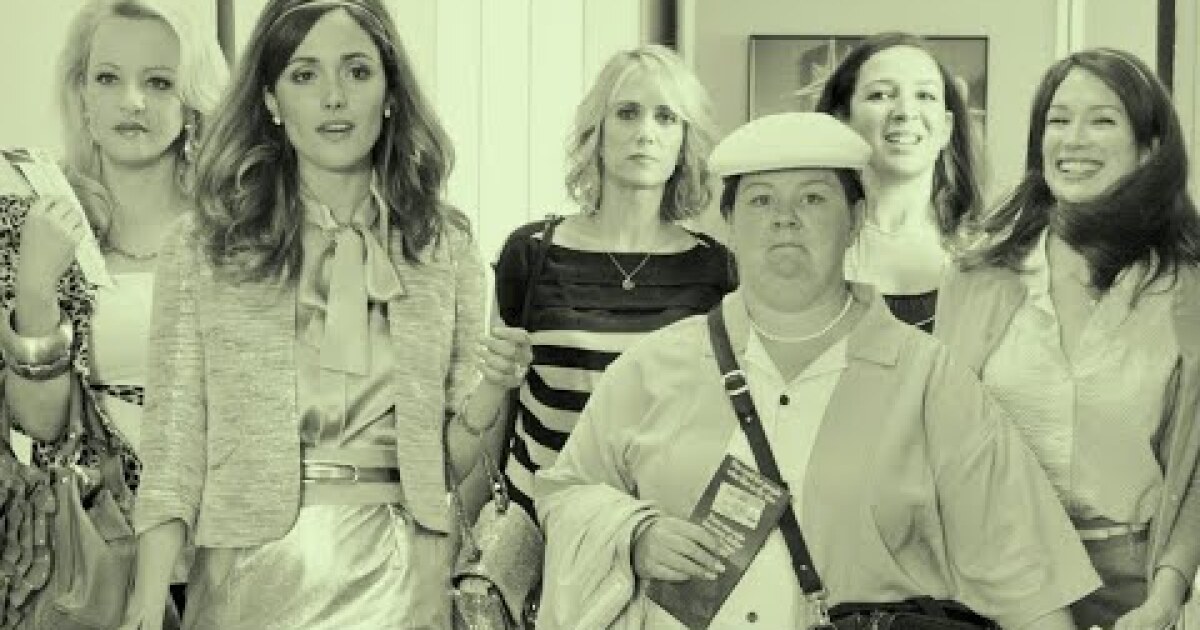