The story focuses on around Joe Schreibvogel, aka Joe Exotic, an exotic zookeeper in Oklahoma who fights to keep his park even at the risk of losing his sanity

The series, which had been in the works at CBS TV Studios, hails from Brian Grazer, American Vandal showrunner Dan Lagana, and Paul Young.

According to Variety, Amazon Studios will produce the project along with CBS TV Studios and Imagine TV.

The eight-episode series is based on Leif Reigstad’s June 2019 Texas Monthly article, Joe Exotic: A Dark Journey Into the World of a Man Gone Wild.

CBS Television bought the rights to the article in 2019.

The story focuses on around Joe Schreibvogel, aka Joe Exotic, an eccentric, exotic zookeeper in Oklahoma who fights to keep his park even at the risk of losing his sanity. The series will live in the lion’s den with Joe, explore how he became Joe Exotic and how he lost himself to a character of his own creation, the show’s synopsis reads.

The project marks the first regular television role of Cage’s career. The actor will also serve as executive producer.

The Humble Phone Call Has Made a Comeback

70% of companies expect to close in six months 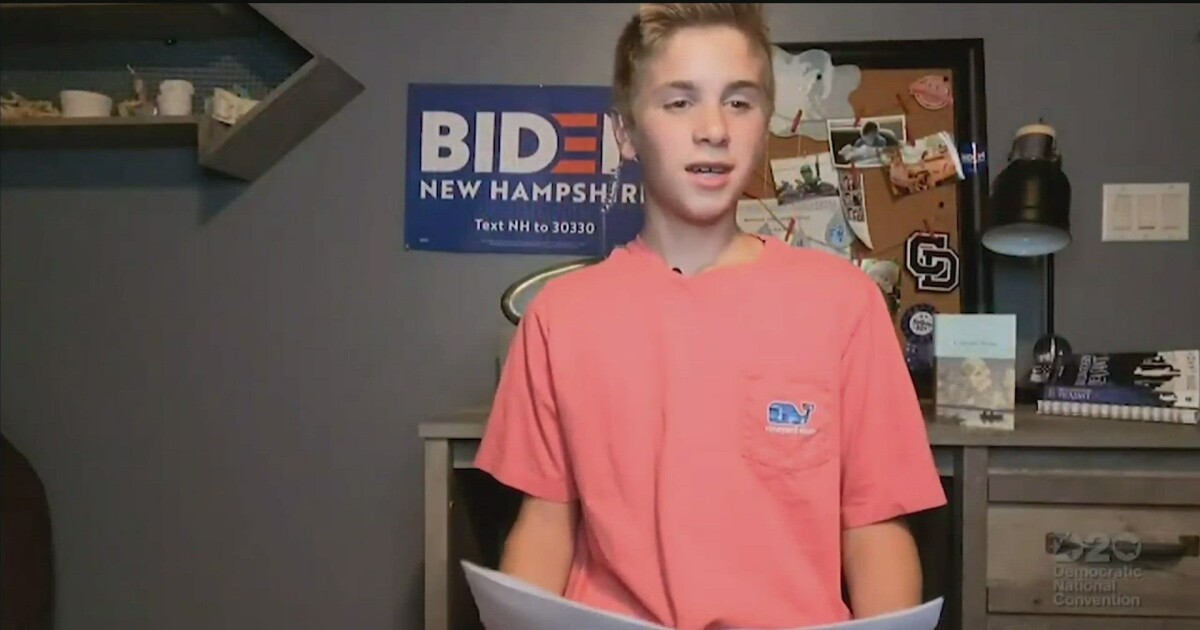 ‘Members of the same club’: Teen offers testimonial for Biden, who helped with his stutter