What is the holiday season without a visit from the Sugarplum Fairy?

Because of concerns about the continuing threat of the coronavirus pandemic, New York City Ballet is canceling both its fall season and its popular holiday run of “The Nutcracker,” the company said on Thursday. The cancellation of “The Nutcracker” eliminates a major source of funding for the company as well as an annual event that for many has become emblematic of Christmastime in New York.

City Ballet has pushed its return, tentatively, to January 2021. The company said it was following the advice of government officials and medical professionals in determining that it would not be safe for large groups of people to gather in a theater or for artists to interact in close quarters through the end of the year. (Lincoln Center also announced on Thursday that it was canceling all fall events. The David H. Koch Theater, where the company performs, is on the Lincoln Center campus but is city-owned and operated independently by City Ballet.)

This is the first year that City Ballet will be without “George Balanchine’s The Nutcracker” since it had its premiere in 1954. It is by far the company’s most lucrative production; last year it brought in more than $15.3 million in ticket sales out of about $35 million in total. The loss will put even more financial strain on the company, which is looking at a budget deficit of about $8 million for this fiscal year and has said it is planning to take more out of its endowment than normal to help the company get through this live-performance drought.

The company has yet to determine to what extent its dancers and other employees will be paid during this extended hiatus, said Jonathan Stafford, City Ballet’s artistic director. He anticipates that the company will begin negotiating with the related unions soon.

“The Nutcracker,” which is typically performed 47 times in one holiday season, has its own distinctive concerns about social distancing because of the number of people involved. The production includes City Ballet’s roster of more than 150 dancers and musicians, 40 stagehands and more than 125 students from the School of American Ballet; the children play the leads of Marie and the Prince, as well as excited partygoers at the Christmas Eve gathering in the first act and, among others, the toy soldiers in their feathered hats.

Although company members do not start preparing for “The Nutcracker” until November, the students audition in late September. With the precautions that are likely to be in place in early fall, it would be difficult to start rehearsals on time, Mr. Stafford said. The show — with its extra sets and scenery that moves on and off the stage — takes more people than usual to produce.

“It became apparent that there would be no way to pull this production together safely,” Mr. Stafford said.

Other ballet companies across the country will have to make their own decisions on whether to cancel their “Nutcracker” performances; the Joffrey Ballet in Chicago has already decided to cancel its production.

Even when theaters are given the green light to open in the fourth and final phase of the city’s reopening plan, there will likely be social distancing protocols in place, meaning that the theater might only be allowed to sell about 20 percent of seats for its performances, said Katherine E. Brown, the company’s executive director. For City Ballet, that situation would be “economically impossible,” she said.

When City Ballet announced in March that it was canceling its spring season, the hope was that the dancers would all be able to return for the fall season, slated to start on Sept. 22. With that canceled, commissions by the choreographers Sidra Bell and Andrea Miller, who were scheduled to premiere their first works for City Ballet at the fall fashion gala, will be pushed back to fall 2021.

Last year, the company’s fall season generated more than $4 million in ticket sales, and the fall fashion gala raised more than $2.5 million. As it did during what would have been the spring season, the company plans to post recorded performances online in fall to give regular audience members their dance fix. City Ballet is looking into ways to stream a previous production of “The Nutcracker” and hold its fall gala online.

Looking forward to 2021, City Ballet hopes to be back onstage for a six-week season starting on Jan. 19. But Mr. Stafford said he wanted to get the company back in the studio as soon as it was safe, which will likely mean staggered rehearsals with a small subset of dancers in a room at a time. Because of social distancing guidelines, the season will probably feature less partnering and touching among dancers, Mr. Stafford said. And the schedule means that the dancers will start rehearsing for the winter season much earlier than normal.

He added, “We’d potentially be in a situation where we would have the most rehearsed ballets that we have ever seen.”

Willie Davis, Hall of Fame Defensive End, Is Dead at 85 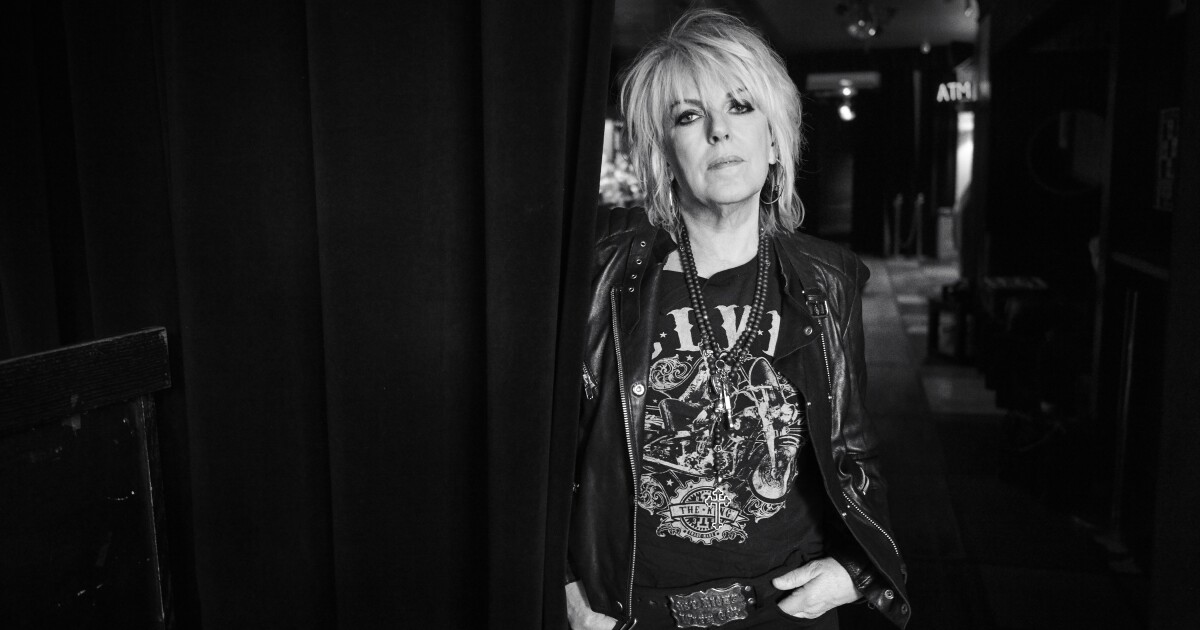 Lucinda Williams is furious, and who can blame her?

An authentic experience in Asia

Checkout.com triples valuation to $5.5 billion, making it one of Europe’s top fintechs