Maysak left severe damage in the eastern town of Komdok, destroying or flooding more than 2,000 homes.

Some experts say Mr. Kim by staging high-level political conferences and visits to disaster areas in recent weeks is likely trying to project an image of a compassionate leader looking after his people as he seeks to bolster internal unity in face of economic setbacks and external pressure.

KCNA said Maysak left severe damage in the eastern town of Komdok, destroying or flooding more than 2,000 homes and dozens of public buildings and paralyzing transport systems. More than 60 kilometers (37 miles) of roads in the region were washed away, while 59 bridges collapsed. Several miles of railroads were damaged in mining areas, the report said.

During Tuesday’s meeting, Mr. Kim described the recovery efforts at Komdok a national priority to revive important arteries of the national economy, and ordered that the rebuilding of homes, roads and railways be completed by Oct. 10, when the ruling party celebrates the 75th anniversary of its founding.

During another political conference last month, Mr. Kim displayed unusual candor by acknowledging that his plans to improve the country’s dismal economy aren’t succeeding. During that meeting, the ruling party scheduled a rare congress in January to set development goals for the next five years.

The high-profile government meetings and mobilizing of the military and Pyongyang elites are examples of Mr. Kim’s responsiveness but the damage is testing state capacity and resources, said Leif-Eric Easley, a professor at Ewha University in Seoul.

The political risk to Mr. Kim of failing to deliver promised reconstruction may be limited, but an accumulation of economic failures will strain his regime, Mr. Easley said.

KCNA said an unspecified number of party members left Pyongyang on trains Tuesday to help the recovery efforts in typhoon-hit areas. Trucks carrying construction tools and other supplies were also headed to such sites, the agency said.

Mr. Kim had visited typhoon-stricken areas in the country’s northeast over the weekend.

Lessons From Remote Australia for the Pandemic Age

Why risk launching a whole new TV series when you can build on an existing one? 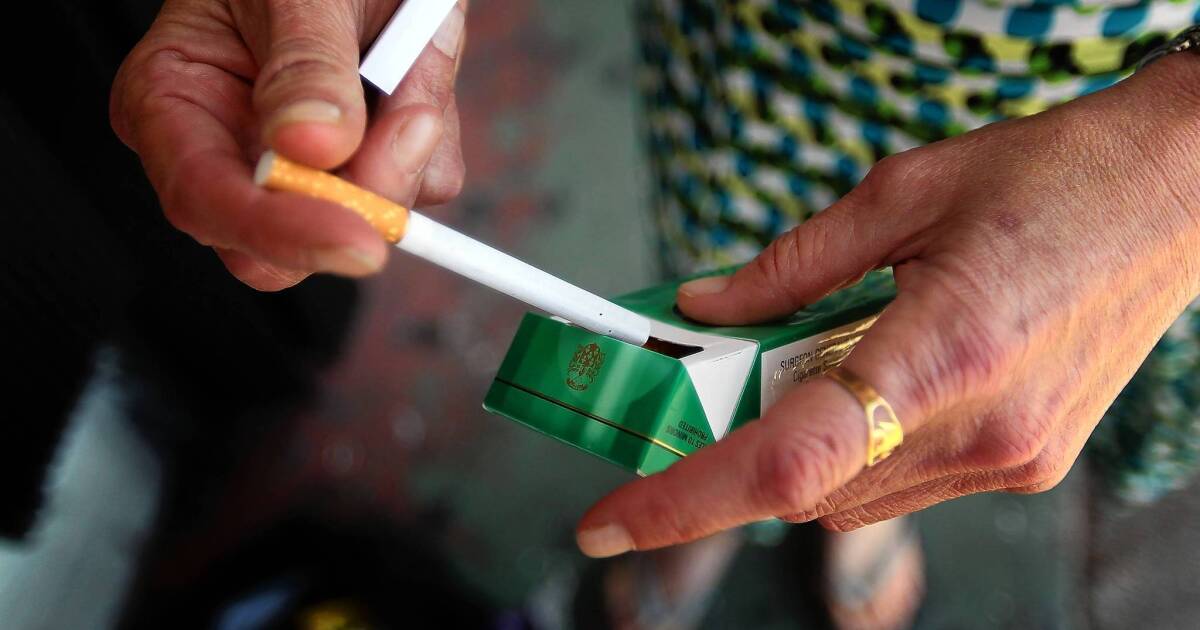 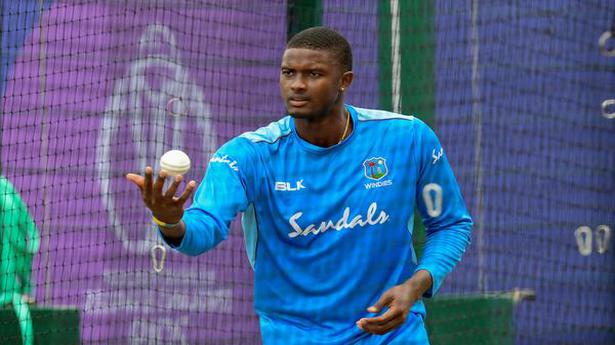