Charlotte Cole, 30, of Kirkham, Lancashire, said her “heart feels full again” as she was reunited with George.

The toddler was seen sprinting to his mother, who admitted she broke down in tears, and his father Daniel, also 30.

George went to live with Ms Cole’s parents after Covid-19 was confirmed at one of the care homes where she works.

The couple had been making trips to see the toddler through a window.

The care quality nurse made the “agonising” decision to move George on 1 April after a case of coronavirus was confirmed at one of the seven care homes she works in.

She also wanted to protect her mum Bridget, 55, and dad Robert, 65.

However, on Friday evening the family were finally together again.

Ms Cole said: “We went to pick him up and he came running at us. It was so overwhelming.

“I’ve never seen him run so fast and he grabbed on to us so tightly. I never wanted to let him go.

“It felt so amazing to hold him again and to hear his little voice.

“I missed all the little things so much, like his lovely blond curls.

“There were a few waterworks… I tried to put on a brave face but I was an emotional wreck.

“I was tearing up but I didn’t want to break down and become a blubbering mess. It was just a lot to take in all at once.

“I missed him so much – he’s just the cheekiest little boy, always laughing, and always up to something.”

The nurse said she had missed making him tea and tucking him into bed.

“It was the most difficult decision we ever had to make but also the easiest as we knew it was the right thing to do to keep George safe and eliminate any risk.”

For Artists in Need, a New Coalition Brings $11.6 Million in Speedy Relief 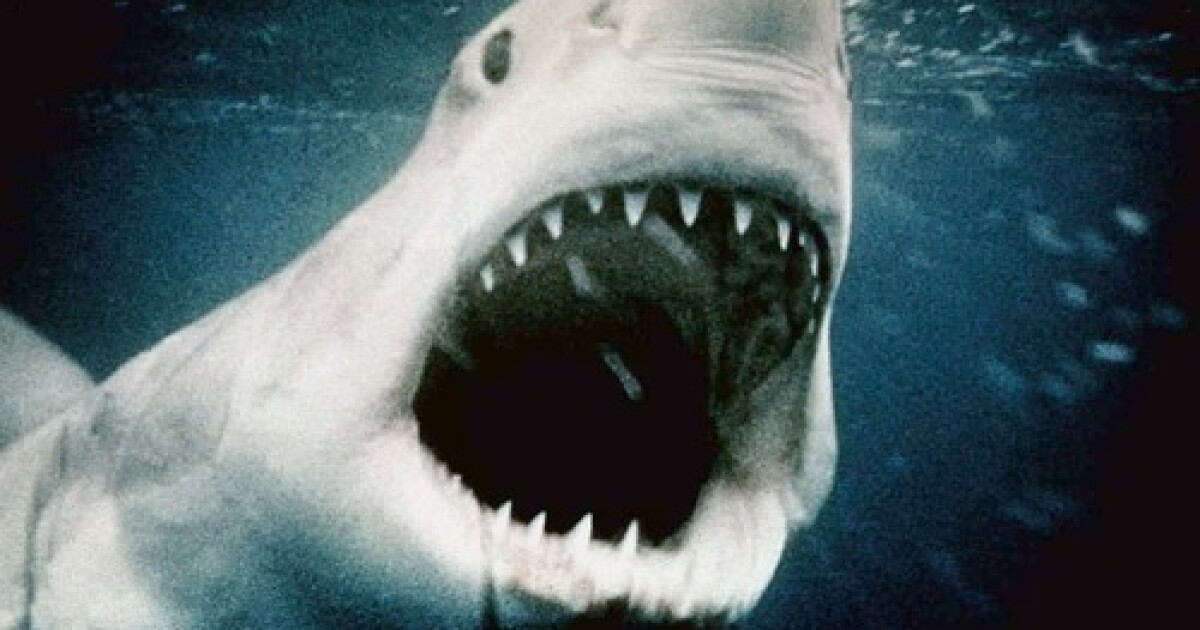 The worst summer movie season ever? Nope. It’s time for an #UltimateSummerMovie Showdown 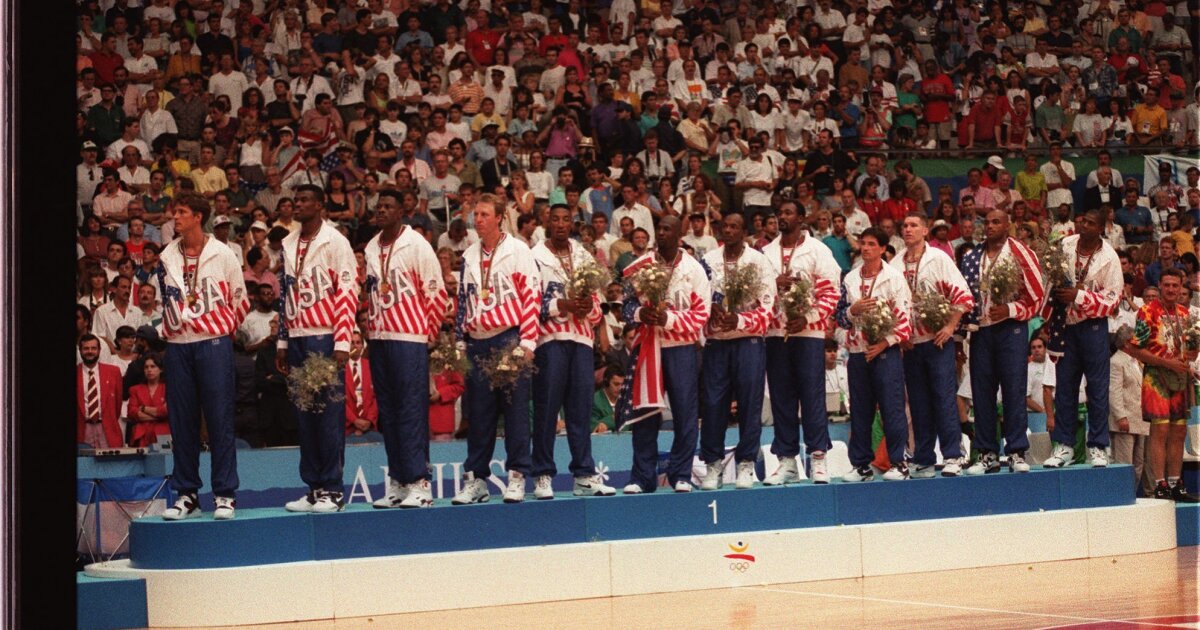