Anushka Sharma, who is expecting her first child with husband Virat Kohli, shared a beautiful picture of herself on Sunday but what grabbed the attention of netizens was the cricketer’s comment on her post. In her latest Instagram entry, Anushka Sharma posted a photo of herself cradling her baby bump on the beach and wrote about “experiencing creation of life.” Reacting to her post, Virat commented: “My whole world in one frame” with a heart emoji. Here’s what Anushka captioned her post: “Nothing is more real and humbling than experiencing creation of life in you. When this is not in your control then really what is?”

Anushka Sharma and Virat Kohli made the baby announcement on social media last month. They shared a recent photo of themselves, in which the actress’ baby bump is clearly visible, on their respective accounts with this adorable caption: “And then we were three! Arriving January 2021.” Anushka and Virat’s posts were flooded with congratulatory messages from the likes of Priyanka Chopra, Alia Bhatt, Preity Zinta, Samantha Ruth Prabhu, Karisma Kapoor, Kriti Sanon, Varun Dhawan, Taapsee Pannu, Parineeti Chopra, Diana Penty, Pooja Hegde, Vaani Kapoor and Mouni Roy, among many others.

Anushka Sharma has starred in films like PK, Band Baaja Baaraat, Sultan and Ae Dil Hai Mushkil. The actress and Virat Kohli got married in Italy in 2017.

How Bad Will the Economy Get? Companies Will Provide Clues

Vanquish the Virus? Australia and New Zealand Aim to Show the Way 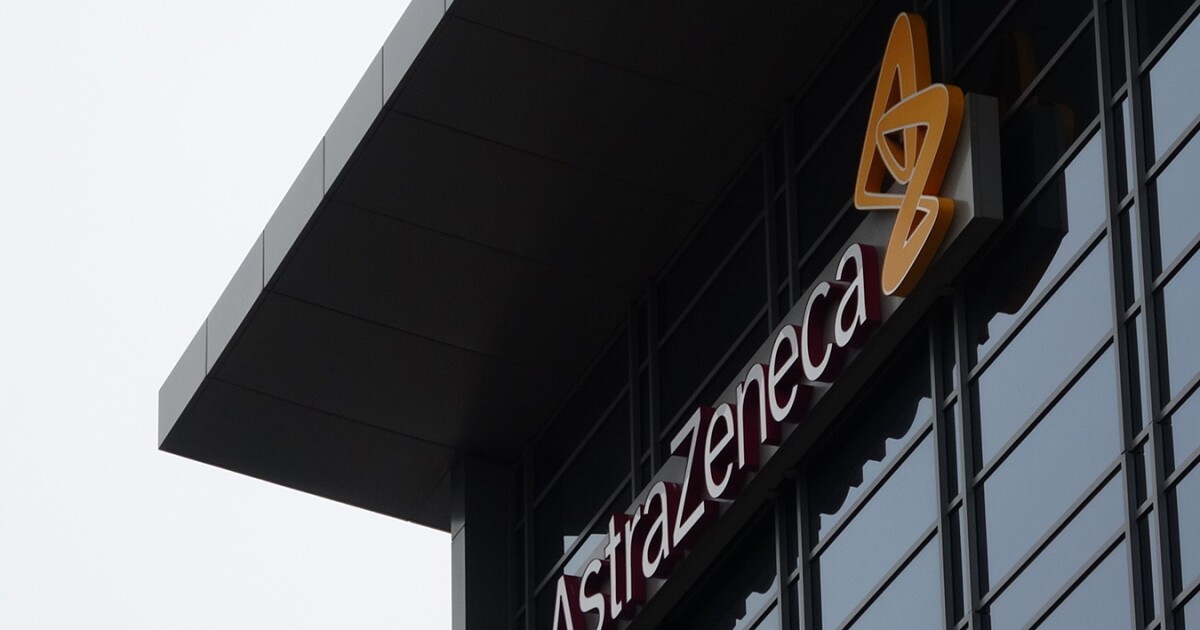