Highlights from the week of September 14th.

Boxoffice news focused on week two results from Tenet in US theatres and the further recovery of International markets, as one indicator of what may occur in the Domestic market over the weeks and months ahead. Tenet produced another $6.7M in ticket sales this weekend, adding up to $29.5M cume in North America after 11 days playing in US theatres and 20 days in Canada. Globally, the Christopher Nolan thriller has generated a whopping $200M in 50 markets.  The New Mutants from 20th Century Studios grossed $2.1M this weekend, with a $15.3M cume after 3 weeks. Unhinged from Solstice Studios produced $1.5M this weekend and $13.8M over its 4-week run.

Check out our Popcorn Previews Boxoffice Buzz for the weekend of 9/11-13, looking at Warner Bros.’ big news about Wonder Woman 1984 and the upcoming Holiday Season.

The summary of Industry News highlights the three films which have had the most attention from the industry over the last 6 months: Disney’s Mulan and Warner Bros.’ Tenet and Wonder Woman 1984. Mulan is now streaming on Disney+ in the US and playing in theatres in China and certain other global markets, while leaving a trail of controversy in its wake. Warner Bros. is slugging it out by playing Tenet to theatrical audiences where they are open, but has pushed back its planned October release of Wonder Woman 1984 to Christmas, while maintaining plans for a theatrical release.

Gower Street breaks down the potential impact to box office by reducing the theatrical release window to 17 days. in July, AMC and Universal announced their agreement to work on an abbreviated, 17-day exclusive release window at AMC theatres for Universal titles. Gower looks at the box office produced by films after 17 days playing in theatres to show that, in fact, it’s a big number.  In the Hollywood Report discusses the likelihood that blockbusters will play for longer runs in theatres, giving audiences more opportunity to see these Must-See Movies in a post-COVID, capacity-restricted theatres.   Studio Marketeers will adapt by releasing more promotional materials over longer periods to support extended runs.

We conclude with our regular film data tables. The Weekly Film Calendar provides detail on film releases through Thanksgiving.  We report on the buzz from industry and festival screenings of Greenland, Kajillionaire, Ammonite and Nomadland.  We provide a list of last week’s release changes and MPAA film ratings announcements, and the most important new trailers.

As They Grieve A Lost Season, Canadian Student Athletes Look Hopefully To 2021 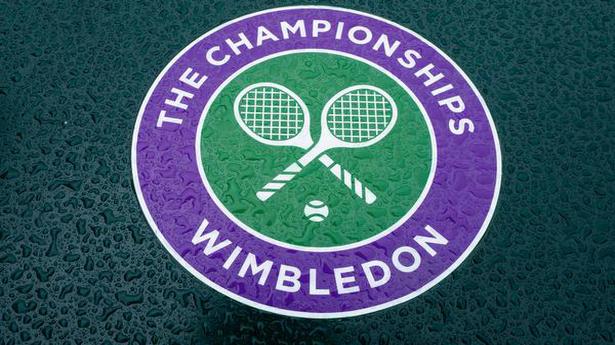 How herd immunity will help us fight COVID-19 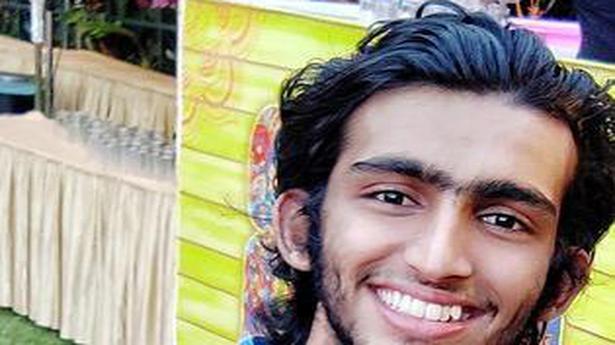