Former Prime Minister of Pakistan Nawaz Sharif on Saturday accused the military and the intelligence agency of being behind his expulsion and bringing their “puppet government” by appointing Pakistan Tehreek-e-Insaf (PTI) chief Imran Khan as the prime minister.

Targeting the military leadership, Nawaz Sharif said, “Gen Qamar Javed Bajwa ended my government. He rigged 2018 elections and imposed incapable Imran Khan on the nation. Gen. Bajwa is a direct culprit and he will have to give an answer to this,” as reported by news agency PTI.

The development comes after the formation of PDM which was announced on September 20.

On the same day, a three-phased anti-government movement was also launched to carry out countrywide meetings, demonstrations to oust Imran Khan-led government.

Nawaz Sharif further alleged that Gen Bajwa is directly responsible for the nemesis of the people by imposing an “inept” PTI government, as reported by PTI.

He went on to accuse the Inter-Services Intelligence of conspiring the fall of his government, saying it happened with the help of ISI chief Lt Gen Faiz Hameed.

“You (Hammed) will have to answer this too,” he said, accusing the military and the ISI of appointing their “puppet government by bringing Imran Khan into power”.

“I ask the people present in the rally, don’t be afraid to mention the name who imposed this incapable Imran on us,” Nawaz asserted.

“You can label me a traitor if you want, seize my properties, file false cases against me but I will continue to speak for my people. They call us traitors…this is not new. PML-N’s mandate was stolen and a nalayak (incapable) and puppet Imran Khan was brought into power,” he said, as reported by PTI.

Nawaz Sharif, who is currently out on bail, is facing various corruption charges.

The PML-N supremo was granted bail in 2019 by the Islamabad High Court to go to London for medical treatment.

What Is Happening With the Antitrust Suit Against Google? 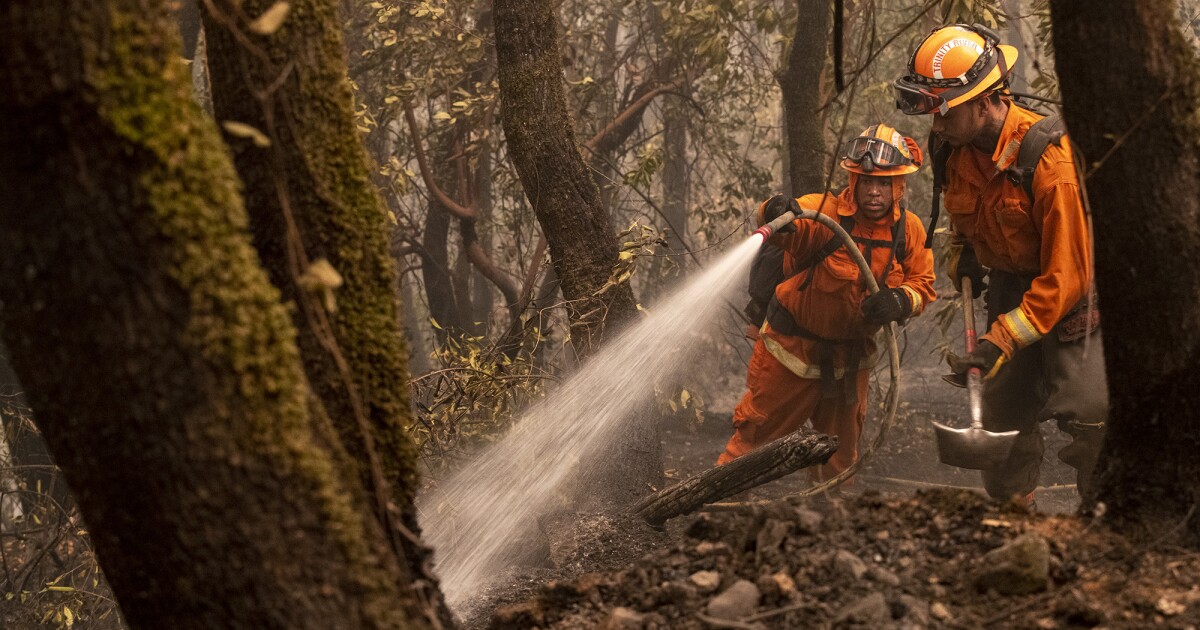 North Carolina woman who was the last person to receive a Civil War-era pension dies at age 90, WSJ says