ATHENS — The thousands of asylum seekers crammed into Europe’s largest refugee camp, on the Greek island of Lesbos, had for years bridled at their squalid conditions and the endless delays in resolving their fates. Then came the coronavirus and its strict containment measures, which compounded their misery.

The combination proved explosive, pushing frustrations over a tipping point this week, when some camp residents burned down the Moria camp during a protest over their quarantine, a desperate act that has challenged Europe’s leaders once again to come up with a lasting solution to the migration crisis.

By Thursday afternoon, a third fire in two days had erupted at Moria, destroying what little was left untouched by arson attacks earlier in the week and stranding nearly 12,000 of its residents in the wild among tombstones in a nearby cemetery and on rural and coastal roads. One refugee in the late stages of pregnancy experienced abdominal pains on Wednesday night while sheltering on a road near the camp, and was rushed to a hospital to give birth.

“Almost if not all of the accommodation in and around the site has been destroyed,” said Theodoros Alexellis, a Lesbos-based official for the United Nations’ refugee agency.

The camp’s destruction has prompted soul-searching among European leaders who have historically been accused of doing little to alleviate suffering in camps like Moria. On Thursday, President Emmanuel Macron of France said that his government was working with Germany to jointly welcome some of the Moria migrants.

“We must show solidarity with Greece and also live up to European values,” Mr. Macron said.

In the short term, Greek government officials and local aid organizations had yet to formalize plans to rehouse most of the camp’s former residents as of Thursday afternoon. Discussions were complicated by groups of Greek islanders who, angered by the presence of migrants on the island, set up roadblocks on Thursday morning to stop the passage of a medical team from Doctors Without Borders and Greek military personnel seeking to reach the burned-out site and its surroundings.

More than 400 unaccompanied children were transferred off the island by Thursday morning to secure accommodation on the Greek mainland. But no other former residents of Moria will be allowed to leave the island, Stelios Petsas, a Greek government spokesman, said in a news briefing on Thursday afternoon.

“They thought that if they burn Moria they would be able to leave the island undetected,” he said. “This is not going to happen.”

Around 1,000 residents will be temporarily housed on a passenger ferry, according to Notis Mitarachi, Greece’s minister of immigration and asylum. Hundreds more will be placed on two naval vessels, one of which has arrived at the island, according to Mr. Petsas.

It was unclear where the remaining 10,000 migrants would be housed in the coming days. But in the long term, Mr. Petsas said all former residents would be held in a new, closed facility.

Amid fears over the possible spread of Covid-19 among thousands of migrants now scattered on roads and fields around Moria, Mr. Petsas said that the whereabouts of most of the 35 Moria residents who had tested positive for the virus remained unknown.

Moria first became synonymous with Europe’s approach to migration in 2015, when it was a brief staging post for a large proportion of the 850,000 mainly Syrian and Afghan refugees who sailed that year from Turkey to Greek islands like Lesbos.

At that time, migrants moved swiftly through Moria and its equivalents on neighboring islands, with the Greek government allowing them to easily cross to the country’s mainland and then onward by land toward northern Europe.

But that laissez-faire approach was reversed in 2016, when the rest of Europe closed its borders to refugees, prompting Greece to stop most new arrivals from leaving the islands, housing them instead in camps.

Built for only 3,000 people, Moria quickly became overcrowded, its population sometimes swelling to more than 20,000. Conditions became notoriously squalid, with residents given limited access to health care and sanitation, and forced to line up for hours in the sun each for food that was sometimes moldy.

As access to asylum became increasingly slow and restricted, aid groups recorded a spike in suicide attempts among residents of Moria, amid what doctors termed a mental health crisis at the camp.

Tensions both within the camp and between refugees and Greek islanders have grown in recent years. They reached a boiling point in recent days when the authorities placed the entire camp under a medical lockdown after at least 35 residents tested positive for the coronavirus. That led to protests by camp residents, some of whom lit fires on Tuesday night, leading to its destruction.

Moria first became notorious throughout Europe during Greece’s previous leftist government, but the new right-wing Greek administration has taken an even harder line against migration. To deter future arrivals, the Greek authorities have in recent months illegally expelled more than 1,000 recently landed refugees by abandoning them in the open sea in life rafts with no motors or rudders.

The most recent reported expulsion occurred while Moria was on fire. Sixteen migrants were apparently abandoned at sea on Tuesday after landing that morning on the Greek island of Samos, and were later intercepted early on Wednesday by the Turkish Coast Guard and returned to Turkey.

Photographs, videos and geolocations sent that morning by the migrants to Aegean Boat Report, a Norway-based independent watchdog that documents rights abuses in the Aegean Sea, show that the group arrived on a remote coastline on the north of the island. A member of the Aegean Boat Report then called coast guards on Samos to request help in bringing the group to shelter, phone records confirm.

Photographs sent by the migrants later that afternoon show the arrival of a Hellenic Coast Guard boat. The migrants then next appear in photographs taken by the Turkish Coast Guard, who rescued the group early on Wednesday from a life raft that had been left floating on the maritime border between Greece and Turkey.

“This isn’t an isolated incident,” said Tommy Olsen, the director of the Aegean Boat Report, who alerted the Greek authorities to the migrants’ arrival on Samos. “It’s happening everywhere, all the time. The Greek government says there are no arrivals. But there are loads of arrivals — they’re just sending them back.”

The Greek shipping ministry and the Samos port authority did not answer requests for comment.

Niki Kitsantonis reported from Athens, and Patrick Kingsley from Berlin.

Light Red Wines: What To Drink When You’re Over Rosé Coachella was supposed to start on Friday. How crazy is that?

Automated Judging Changed the U.S. Open. Except at a Crucial Moment.

How to Be Your Own Glam Squad for a Zoom Wedding 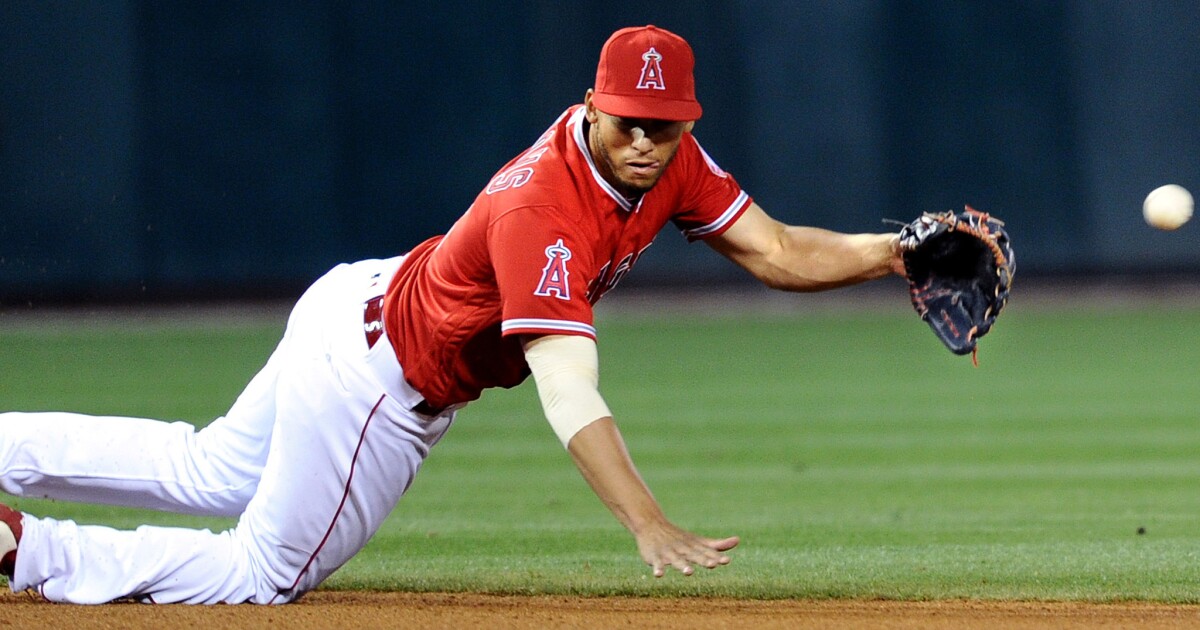