This holiday season, shoppers aren’t planning on glitzy and gift-oriented celebrations. Instead, many are preparing for smaller gatherings, reining in spending and directing more of their dollars toward retailers that share similar values during the coronavirus pandemic, according to a new survey by Accenture.

The majority of those surveyed — 61% — said they plan to minimize in-store shopping to reduce health risks to essential workers, the survey of more than 1,500 U.S. consumers in August by the consulting firm found. The same number said they are more likely to make purchases at companies that show they’re committed to health, safety and hygiene.

More than 40% said they won’t shop with retailers that have laid off staff or reduced employees’ benefits because of the pandemic.

And over three-quarters of consumers said they want retailers to close on Thanksgiving Day, so workers can take a break and spend time with their families.

Jill Standish, who leads Accenture’s retail practice, said the global health crisis has inspired Americans to reflect on the season differently. People have had to rearrange their homes as they work at the kitchen table or help their kids with remote school work. They have juggled crying babies and barking dogs during Zoom conference calls. And they are realizing they may not be able to enjoy the same holiday traditions this year or gather with loved ones who live far away.

She said all of that has increased people’s empathy for their neighbors, co-workers and even strangers who stock shelves or check them out at the store.

“We’ve all been in lockdown, and with our families, and school and home and work all collide,” she said. “Holiday is just another extension of that. And yet it’s made us all a little bit more tolerant, a little bit more human.”

More than 200,000 Americans have died from Covid-19. Many more have gotten sick or been hospitalized. That’s dampened some Americans’ interest in a shopping spree. On average, survey respondents said they plan to spend $540 this year. That’s a nearly $100 drop from last year’s average anticipated spending of $637.

Nearly 1 in 4 respondents said they’re cutting holiday spending because it’s been a tough year in general and 22% said Covid-19 has affected their financial security, which is making them more careful with spending.

As the holidays approach, retailers have begun to announce how their plans look different, too. Big-box retailers, including Walmart, Target and Best Buy, have said they’ll remain closed on Thanksgiving Day and many have pledged to stretch out holiday sales rather than concentrating them in a 24-hour window on Black Friday that encourages crowded stores.

During the early months of the pandemic, retailers trumpeted their support of workers. Major grocers, like Kroger and Walmart, gave spot bonuses or temporary pay increases. Walmart ran TV ads that described hourly employees as heroes. Target sped along an increase to a $15 hourly minimum wage.

During protests after the killing of George Floyd, many companies pledged to increase their workforce’s diversity, donate to nonprofits focused on racial justice and put more merchandise from minority-owned businesses on their shelves.

When Americans head to the mall or to retailers’ websites this holiday season, Standish said they will continue to pay attention. They will read and hear about companies’ practices on social media or in the news. They will notice if employees seem anxious or don’t have enough protective gear.

“It’s not just about the product,” she said. “It’s about who’s behind the product and what’s the persona of that brand and does it stand for what I believe in.”

For example, she said, about 4 in 10 respondents said they plan to shop at minority-owned businesses, and the same number said they will shop with retailers that support the Black Lives Matter movement.

“It’s obvious who’s really being righteous and who’s doing the right thing,” she said. “When consumers have a choice and they’re shopping online and it’s a product that’s available from other retailers, then they have the ability to go shift. They can compare. They can shop somewhere else. So the transparency is like no other and the authenticity is like no other this holiday.” 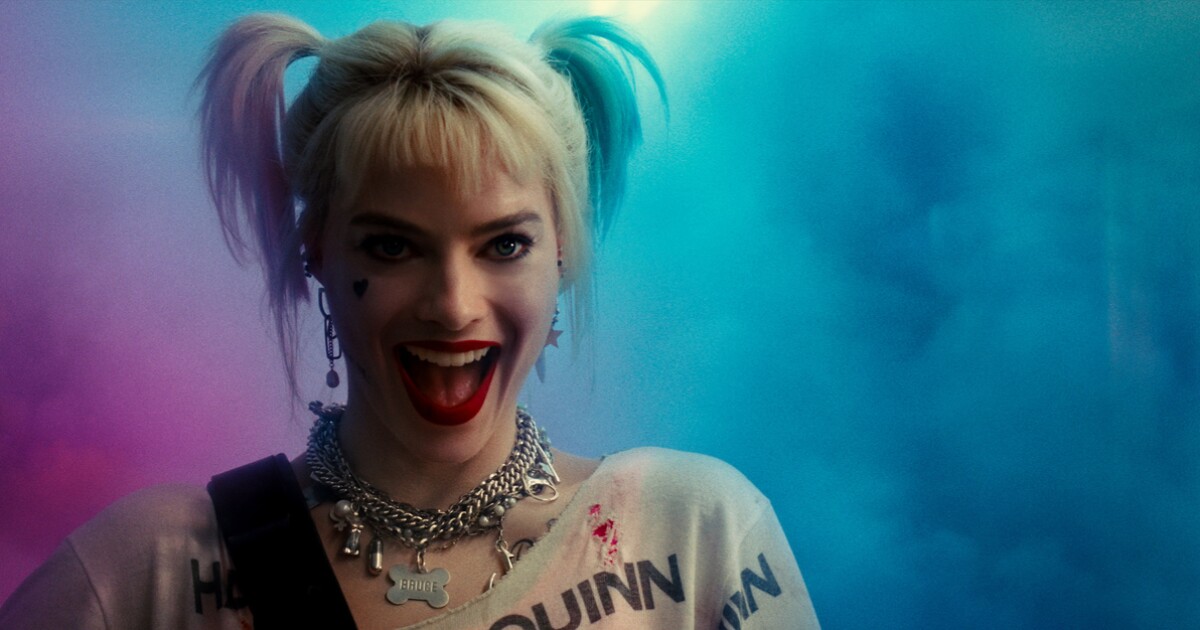 A Salvadoran-American Assembles the Fragments of a Violent Cultural History

FBI Says It Found Links Between Pensacola Gunman And Al-Qaeda 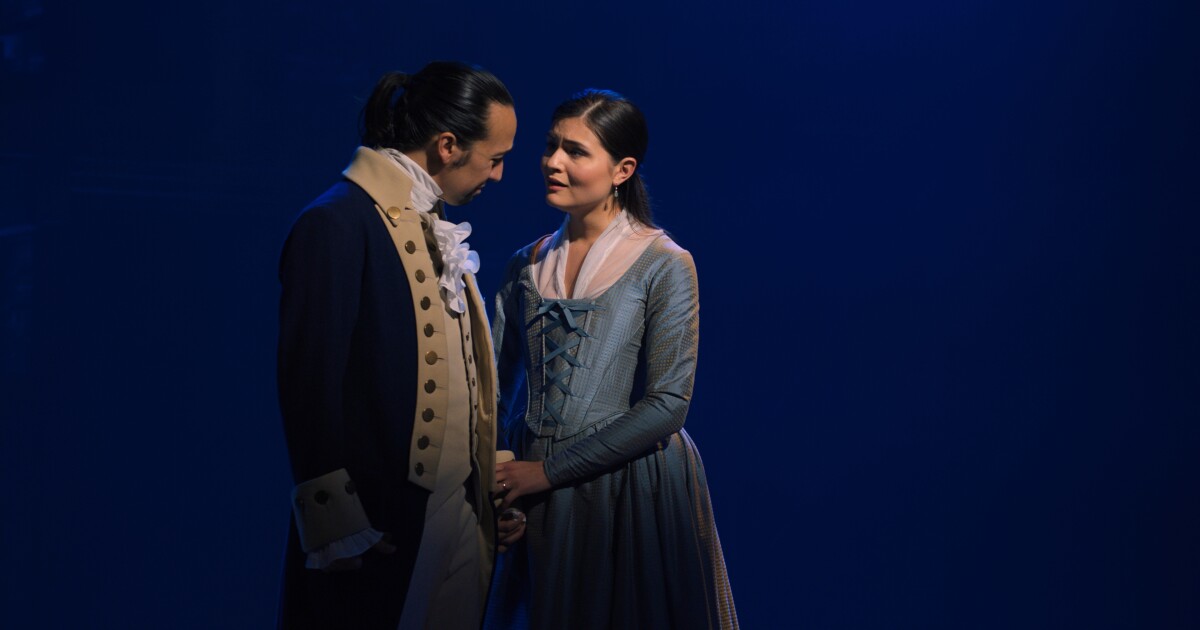