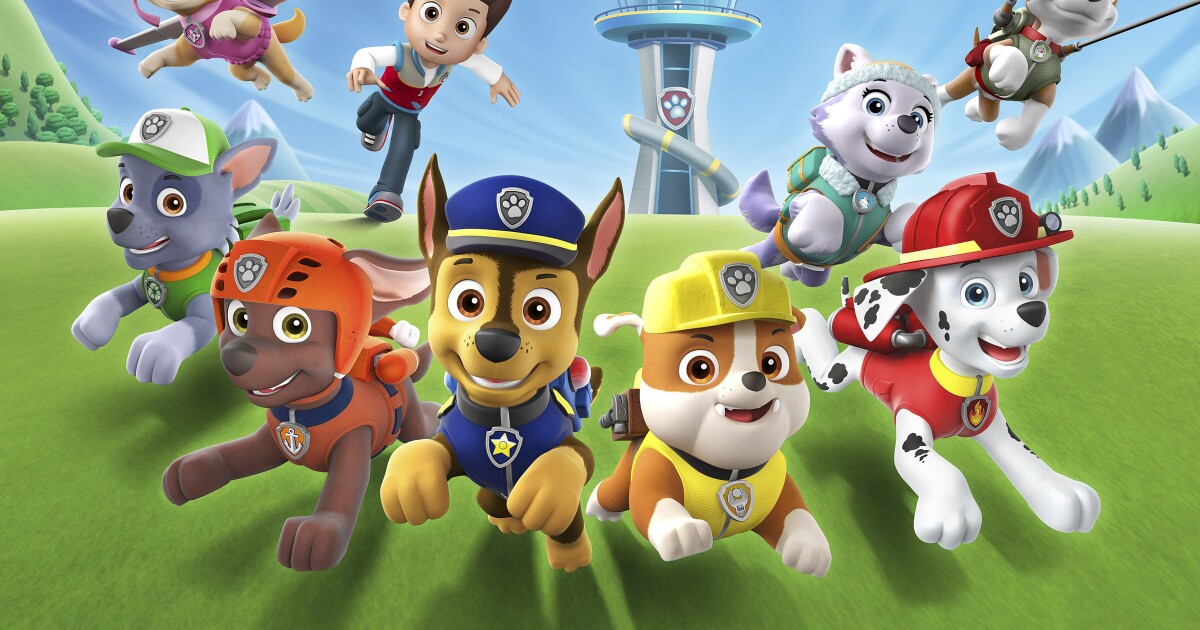 “Paw Patrol’s” tech-savvy Ryder and his CGI-animated team of pups are heading to the movies — and Kim Kardashian West is coming along for the ride.

The film news all but solidifies the franchise’s future after “Paw Patrol” — namely its police-dog character Chase — became a flashpoint for controversy over the summer.

After Nickelodeon put out a statement aligning the network with the Black Lives Matter movement, activists called for the cancellation of the series for glorifying the good-cop archetype (in the same vein as “Cops” and “Live P.D.”). The series was not canceled, despite White House press secretary Kaleigh McEnany’s false declaration that it was nixed as a result of “cancel culture.”

Longtime “Paw Patrol” animation director Cal Brunker will helm the new film, which is set for release in August 2021. The project is currently in production with cast and crew working remotely, Deadline reported.

It’s unclear which characters will be voiced by the stars, or whether the television series’ original voice actors will be involved. Reps for Nickelodeon did not immediately respond to The Times’ request for comment.

The film, billed as “the biggest ‘Paw Patrol’ story ever,’ follows Ryder and the pups to Adventure City, where they’re called to stop Mayor Humdinger “from turning the bustling metropolis into a state of chaos.”

The preschool series debuted in 2013 and quickly became one of Nickelodeon’s most popular franchises. It was renewed for an eighth season in February and focuses on a curriculum that highlights citizenship, social skills and problem-solving. 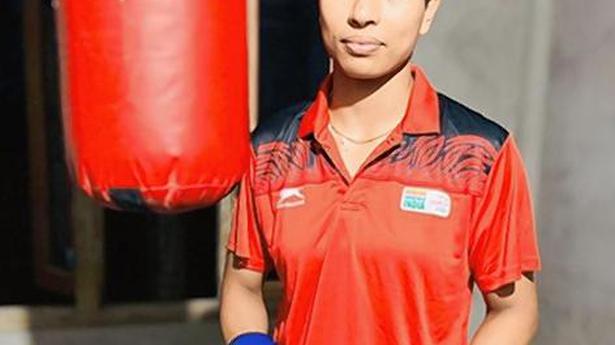 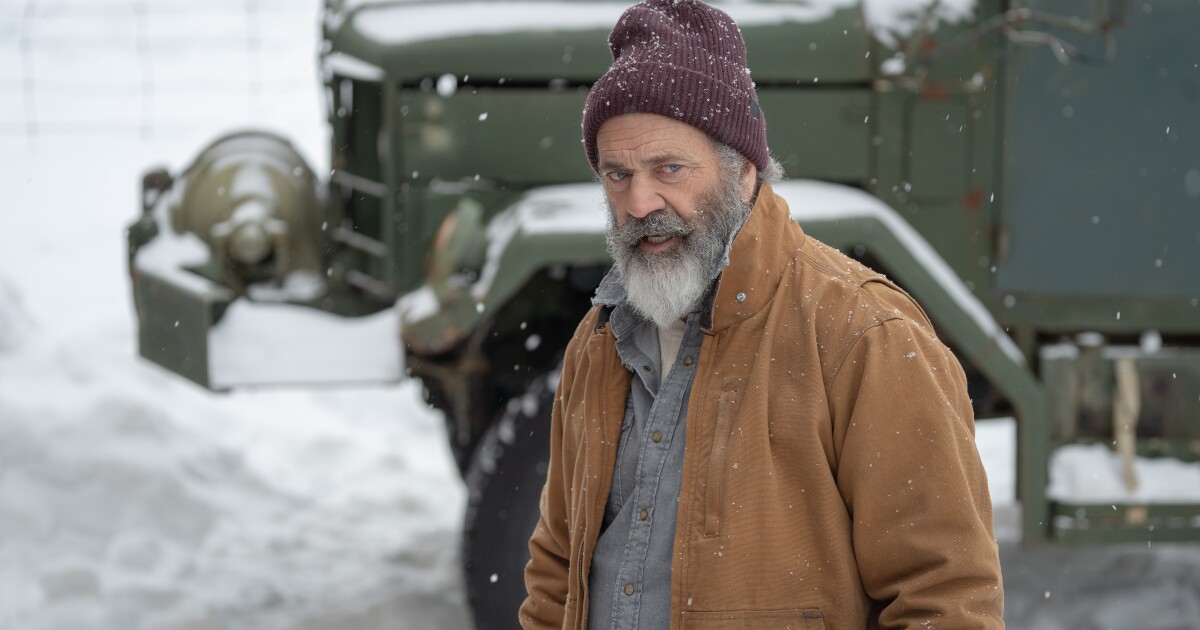 Mel Gibson as a gun-toting Santa Claus? ‘Fatman’ trailer asks why not

Probably a bit premature: WHO Coronavirus-19 expert on possibility of further delay of Tokyo Olympics

Welcome to Kiera Cass’s Kingdom, Where She Makes the Rules

‘Disclosure’ Review: A Transgender Lens on Film and TV History