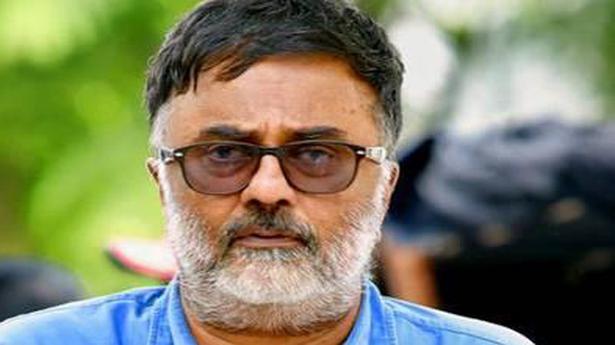 Director Gautham Vasudev Menon and cinematographer PC Sreeram are going to collaborate on a web-series for Amazon Prime together after the coronavirus lockdown ends, the news of which the latter revealed on Twitter earlier today.

PC Sreeram posted, “My next project after the lockdown is over will be with Gautham Menon for a web series. It’s for Amazon. Waiting to start work after a long gap due to this corona.:

Gautham Menon is no stranger to the medium, having already given a successful show with Queen starring Ramya Krishnan, and is also onboard a Netflix anthology with the likes of Vetri Maaran and other directors.

The filmmaker, who released the short film Karthik Dial Seytha Yenn and a music video recently, has films like Joshua Imai Pol Kaakha and Dhruva Natchathiram in the pipeline.

Fatigue Is Here, but the Economic Fight Is Just Beginning