To think that pharma can continue to go the same way, especially after the kind of steep rally it has seen, is being overly bullish, says the independent market expert.

What is the sense that you are getting about where the markets are headed from here?

The global market movement matters much more than what is happening on the domestic front. The domestic market could not have, by itself, led to the kind of rally that we witnessed over the last several weeks. As we get closer to the US elections, two things become important: one is whether or not you will be able to write up another bill and another kind of bailout for the US markets and which can possibly drive the markets up. The other one is the realisation that you may have a new government and a change in guard, and in which case the potential of fairly strong taxation, especially at the personal and corporate level, can change the economics fairly rapidly of the valuations of a lot of companies. This is because the tax rates have been threatened to go up and consequently if that were to become more real, the market has to react to that. Slowly, that realisation is coming through. The US market will react to the polls and most of the markets around the world will follow.

This week, we saw quite a big fall in pharma. Would you read into this as a little bit more than profit booking and more as a sign of perhaps which way the market is headed or is it too early to tell?

For any sector to continuously do well, its earnings have to finally rise. Pharma started from a base where most people were underweight on the sector and there were too many issues surrounding it and got to a stage where it is now more than fully priced for the current level of earnings. Unlike IT or some of the other sectors, there is no potential for dramatic surprise. It is not as if you will certainly start buying more medicines or you will certainly start having to deal with something which can give you extremely higher margins. So, in both cases your growth from here on can only be somewhat secular and largely in line with the kind of growth rates that you have seen, which is reasonable in terms of single-digit growth overall. It is not a sector which can show you dramatic upside in terms of surprises; the earnings are pretty much reasonable, barring negative surprises where there may be some regulatory action. Therefore, to think that it can continue to go the same way, especially after the kind of steep rally it has seen, is being overly bullish. It is a sector where you should be now easing off fairly significantly except for maintaining few core positions, one as a portfolio holding and two where you have a longer-term view of holding the stock for next five years.

How critical will the SC hearing on moratorium be on market temperament?

Anand Tandon: Frankly, I would hope that the Supreme Court stays out of the business of trying to determine what interest or what penalty and what principal should be paid. RBI is competent enough and understands the business fully, and there is no need for having somebody else who is perhaps not so much of an expert to intervene and start making judgments on that. I hope that the court will stay out of the matter and not make the decision and leave it to RBI to decide in which case we do not expect to see any surprises.

The RBI has limited places to play with now. They have managed to keep the liquidity fairly easy and at the same time kept interest rates low in an environment where inflation is actually showing signs of fairly strong upside. While there is an argument being made that inflation will come down year on year as we go few months further down, the reality is that I do not agree with. It’s because one of the key things that will happen is an emphasis on ‘Atmanirbhar’, the fact that you are putting up tariff barriers on almost all products. A large part of the reason why globally we had deflation and in India we had somewhat subdued inflation was the fact that China was exporting. If that is not going to happen, then with an increase in prices of agri-commodities, sustained high prices of fuel and increase in almost all raw materials, I do not see how inflation is going to come down anytime soon. I think the RBI will have to do nothing in terms of the interest rates. The best they can do is to continue to provide liquidity and so far they have managed to do that. So, not much will happen on the RBI policy as well.

What’s your view on auto as we will watch out for the next set of numbers? Do you feel the optimism was overdone?

The demand has been much better in auto companies. Much of it is perhaps again channel stuffing but given the fact that we are now getting into the festival season, the demand is likely to be good, better than the last few months. The question is how much of the improvement will be on a year-on-year basis and that is something that will give us some indication of where we are going to be. For now, the demand seems to be reasonably decent; the auto ancillaries are reporting good numbers as well in terms of the order book that they are getting from the OEMs. So, if at this stage, one were to necessarily look for upside and try to position oneself, then you are probably a bit safer in the auto ancillary space. On the OEM space, the one expectation is clearly that there will be something that will come through in terms of the scrapping policy which can revive demand for the heavy commercial vehicles and certainly improve the demand for light commercial vehicles. 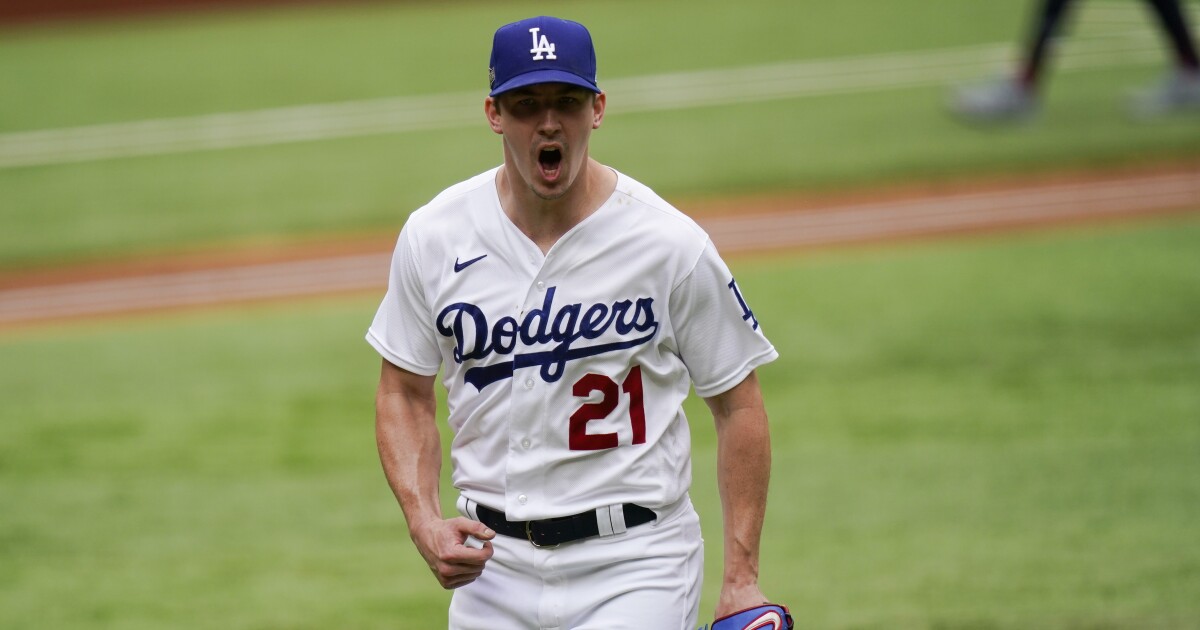 Meghan McCain Tears Trump’s POW Tribute, Recites His Past Attacks On Her Father

Europe under threat from other tourist destinations as the region reopens for the summer, experts warn

Teddy Roosevelt Statue Gets Evicted From Outside Museum Of Natural History

From a Historic Piano Duel to a Finger-Blurring New Album