WELLINGTON: Prime Minister Jacinda Ardern‘s Labour Party appeared on track for a resounding victory in New Zealand’s general election on Saturday, early returns showed, after a campaign dominated by her handling of COVID-19.

Labour had 50.4% of the votes, to 25.8% for the opposition National Party with 20% of ballots tallied, according to the Electoral Commission. Of Labour’s current coalition partners, the nationalist New Zealand First Party had 2.3% and the Green Party 8.3%.

Labour had led by wide margins in opinion polls before the vote.

The surveys initially had suggested Ardern was on track to be able to form a Labour-only government, the first outright majority government since New Zealand adopted a proportional voting system in 1996. But more recent polls have indicated she may need the continued support of the minor Greens.

A Labour-Green coalition would be the first fully left-leaning government in decades, a scenario that National’s Collins warned would mean more taxes and an environment hostile to business.

Ardern has pledged to raise taxes on top earners, while Collins promised short-term tax cuts, but they have otherwise shown few major differences on policy.

The prime minister won global acclaim for her handling of a mass shooting last year by a white supremacist in Christchurch, with her inclusive “be strong, be kind” mantra and swift action to ban guns.

She burnished that reputation this year with a “go hard, go early” approach to the new coronavirus, which has eliminated locally spread COVID-19 in the nation.

The election was delayed by a month after new COVID-19 infections in Auckland, that led to a second lockdown in the country’s largest city.

While known internationally for promoting progressive causes such as woman’s rights and social justice, at home Ardern faced criticism that her government failed on a promise to be transformational.

Life is back to normal in New Zealand, but its borders are still shut, its tourism sector is bleeding and economists predict a lasting recession after the harsh lockdowns.

The economy shrank at an 12.2% annual clip in the second quarter, its steepest drop since the Great Depression. Debt is forecast to rise to 56% of gross domestic product from less than 20% before the pandemic.

New Zealanders also voted on Saturday in referendums to legalise euthanasia and recreational marijuana, with results to be announced on Oct. 30. The latter vote could make New Zealand only the third country in the world to allow the adult use and sale of cannabis nationwide, after Uruguay and Canada. 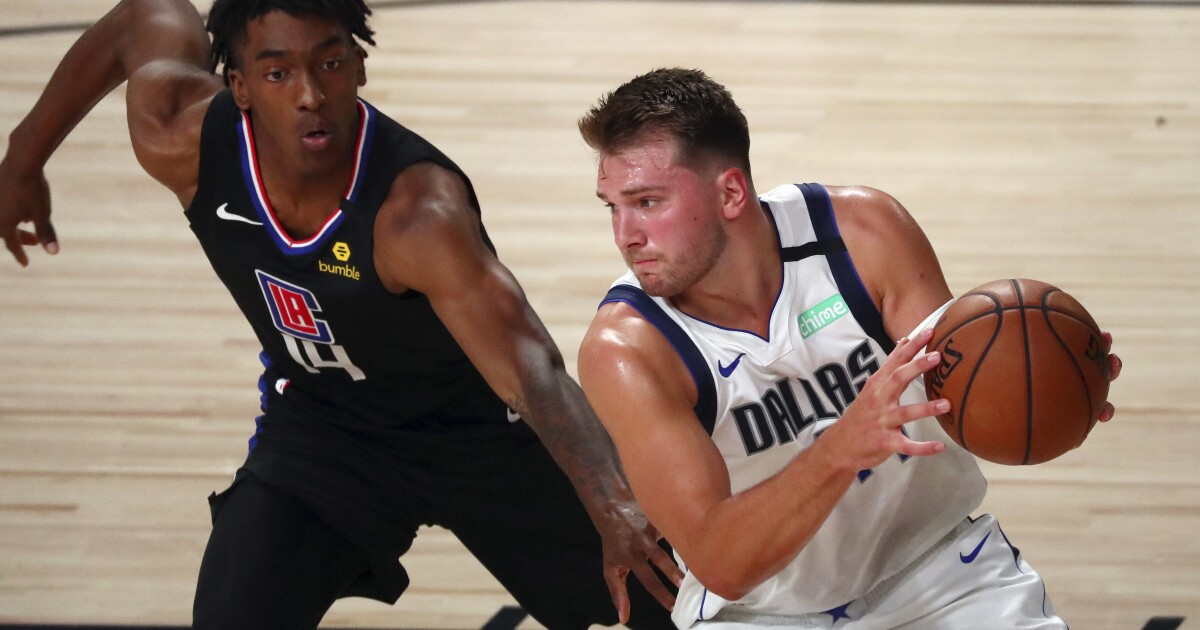 Clippers are struggling one-on-one against Mavericks. Five takeaways from Game 2

For some New York City businesses, making masks is a new lifeline