Police have launched an investigation into allegations a hospital manipulated waiting list figures, the BBC has learned.

In all, 138 patients were harmed after hundreds waited more than a year for treatment.

The hospital said it was supporting “a review of [historical] allegations”.

Details of the Northamptonshire Police inquiry were disclosed in a letter from Heath Secretary Matt Hancock to Labour’s health spokesman, Jonathan Ashworth.

Mr Hancock said the force was looking into allegations of False or Misleading Information Offences (FOMI), a law created in the wake of the Mid-Staffordshire NHS Foundation Trust scandal.

He wrote: “I have made it clear that there is no place in the NHS or Government for anything other than the highest levels of honesty and integrity.”

A previous inquiry into the allegations by NHS Protect, since replaced by the NHS Counter Fraud Authority, found no evidence of fraud.

Whistleblower David Phelan, a former manager at the hospital, had claimed exclusions were applied to computer code to remove patients to improve waiting time-target performance.

At the time the hospital admitted using inappropriate filtering of its data to remove patients. But it said Mr Phelan’s allegations that it had done so “to make our figures look better and to avoid fines from our commissioners for long waiting patients” was “entirely false”.

Mr Phelan was associate general manager in the trauma and orthopaedics department when he discovered the discrepancies.

He left the trust and stepped down as a governor in acrimonious circumstances.

It subsequently emerged 283 patients had been waiting for more than a year for treatment.

At the time, the hospital said none of the 138 patients harmed suffered serious consequences.

Documents reviewed by the BBC reveal three detectives from the force’s Economic Crimes Unit have been tasked with investigating complaints by Mr Phelan and another individual.

They state that to minimise disruption during the coronavirus pandemic, they “will only obtain and request relevant material to FOMI offences in the form of accounts and evidence from previous investigations; this will predominantly be (the) NHS Counter Fraud Authority’s original investigation”.

Hospital chief executive Simon Weldon said police had asked the trust “to support a review of [historical] allegations previously investigated and closed in 2017”.

A police spokesman said the force “received allegations of a non-recent nature that are currently being reviewed”. 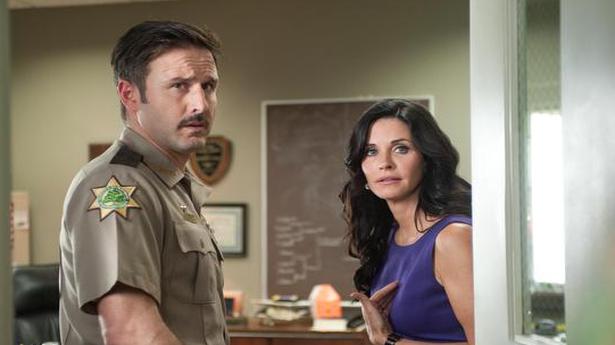 Courteney Cox to reprise her ‘Scream’ role in reboot

The White House Blessed a War in Libya, but Russia Won It

‘Seahorse: The Dad Who Gave Birth’ Review: When He’s Expecting 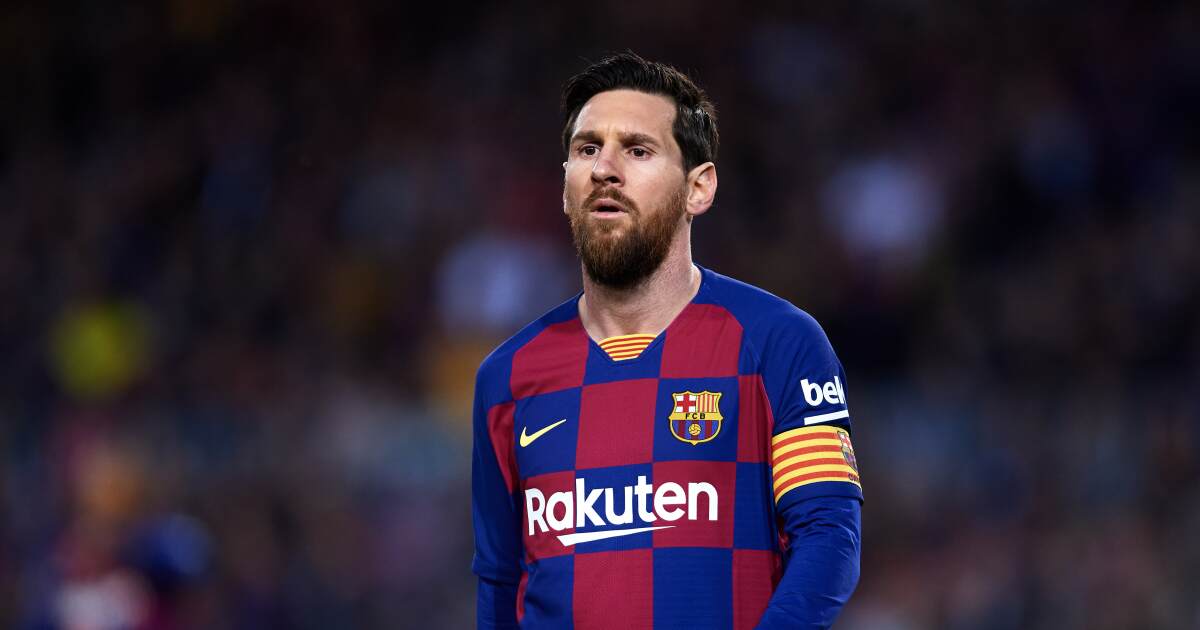 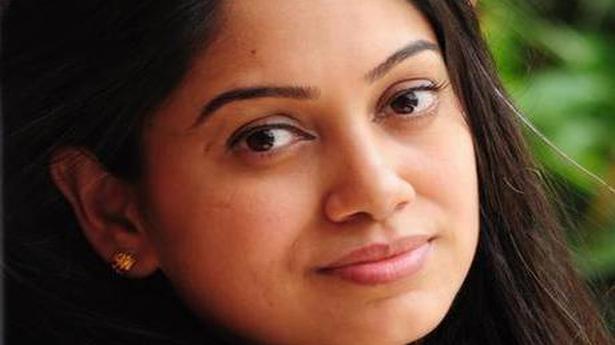