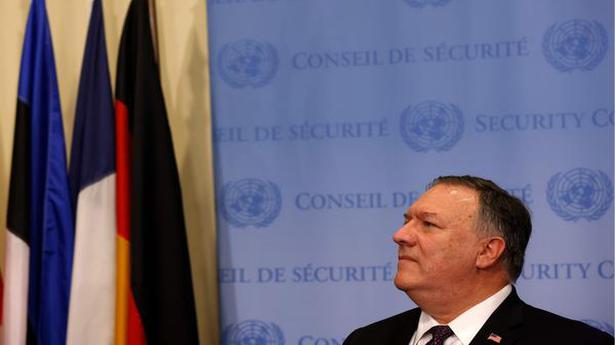 Despite State Department assurances that Mr. Pompeo will be speaking in his personal capacity and won’t violate prohibitions on federal employees participating in public political events on duty

Mike Pompeo’s planned speech to the Republican National Convention this week has sparked a fury of criticism for breaking decades of precedent for sitting secretaries of state avoiding overt partisan political activity.

Despite State Department assurances that Mr. Pompeo will be speaking in his personal capacity and won’t violate prohibitions on federal employees participating in public political events on duty, Democrats and others have cried foul. They accuse the country’s top diplomat of inappropriate behavior that has been anathema to his predecessors.

Four teams of lawyers, including the State Department legal counsel, have reviewed the speech that will be recorded in Jerusalem and broadcast in prime time at the Republican convention on Tuesday to ensure that it does not cross ethical lines, according to a person close to Mr. Pompeo who was not authorized to discuss the matter publicly and spoke on condition of anonymity.

That person and the State Department said no taxpayer money will be used in the production of the video, which will be filmed on the first stop of Mr. Pompeo’s current multination trip to the Middle East that is otherwise clearly dominated by official government business.

“Looking forward to sharing with you how my family is more SAFE and more SECURE because of President Trump,” Mr. Pompeo tweeted after the RNC announced his appearance. The State Department followed quickly with comments distancing the agency from the planned remarks.

The person close to Mr. Pompeo said the short address would focus on Mr. Trump’s accomplishments in making Americans and the world safer and promoting his “America First” foreign policy. The speech will not delve into Mr. Pompeo’s own activities as secretary of state, according to the person who was not authorized to discuss the matter publicly and spoke on condition of anonymity. Mr. Pompeo is likely to tout Mr. Trump’s Mideast policies and the recent agreement between Israel and the United Arab Emirates to normalize relations.

Critics, though, say that doesn’t matter and that Mr. Pompeo is violating the spirit, if not the letter, of the law, known as the Hatch Act, by using government resources to travel to the venue and jeopardizing long-standing tradition that domestic politics ends at the water’s edge when it comes to diplomacy. At the same time, they complain that in using Jerusalem as the venue, Mr. Pompeo is further politicizing the U.S.-Israel relationship with a pitch for President Donald Trump’s reelection.

“It is unprecedented and highly unethical for a sitting secretary of state to address a political convention while on official foreign travel,” said Halie Soifer, the head of the Jewish Democratic Council of America. “In addition to violating the Hatch Act, Secretary Pompeo’s plans to speak at the Republican National Convention from Jerusalem underscore the president’s ongoing effort to politicize the U.S.-Israel relationship.”

Mr. Trump has proudly claimed the mantle of being America’s most pro-Israel president ever and pointed to his decisions to recognize Jerusalem as the capital of the Jewish state, move the U.S. embassy to the holy city from Tel Aviv, recognize Israeli sovereignty over the Golan Heights and sideline the Palestinians as proof. Such actions have won him high praise from conservative Israelis and American Jews but also appealed strongly to evangelical Christians in the United State whose support Mr. Trump is counting on November.

While previous secretaries of state have naturally supported the policies of the presidents they served, they have steered clear of public political endorsements, sometimes going to great lengths to avoid their parties’ conventions. So Mr. Pompeo’s decision to take time out of his official schedule in Israel to record the speech has raised eyebrows.

Previous secretaries of state have shunned overtly partisan rhetoric, and some have made a deliberate point of being out of the country and unavailable during their political parties’ presidential nominating events.

Like two of his predecessors, John Kerry and Hillary Clinton, both of whom were unsuccessful Democratic Party nominees for president, Mr. Pompeo was a member of Congress before joining the executive branch. But both Clinton and Kerry eschewed the Democratic National Convention while they served as America’s top diplomat.

When President Barack Obama was officially nominated for a second term during the party convention in 2012, Clinton was half a world away, traveling to the Cook Islands, Indonesia, China, East Timor, Brunei and far eastern Russia. When Clinton was nominated in 2016, Kerry was traveling in Europe and Southeast Asia.

It’s not just Democrats. When Republicans nominated John McCain in 2008, Secretary of State Condoleezza Rice was on a trip to Portugal, Libya, Tunisia, Algeria and Morocco.

Coronavirus infection may cause lasting damage throughout the body, doctors fear

Wisconsin voters go to the polls despite coronavirus health risks. Here are some photos

Feedback: Coronavirus survival tips from cats plus LACMA demolition and the paparazzi effect 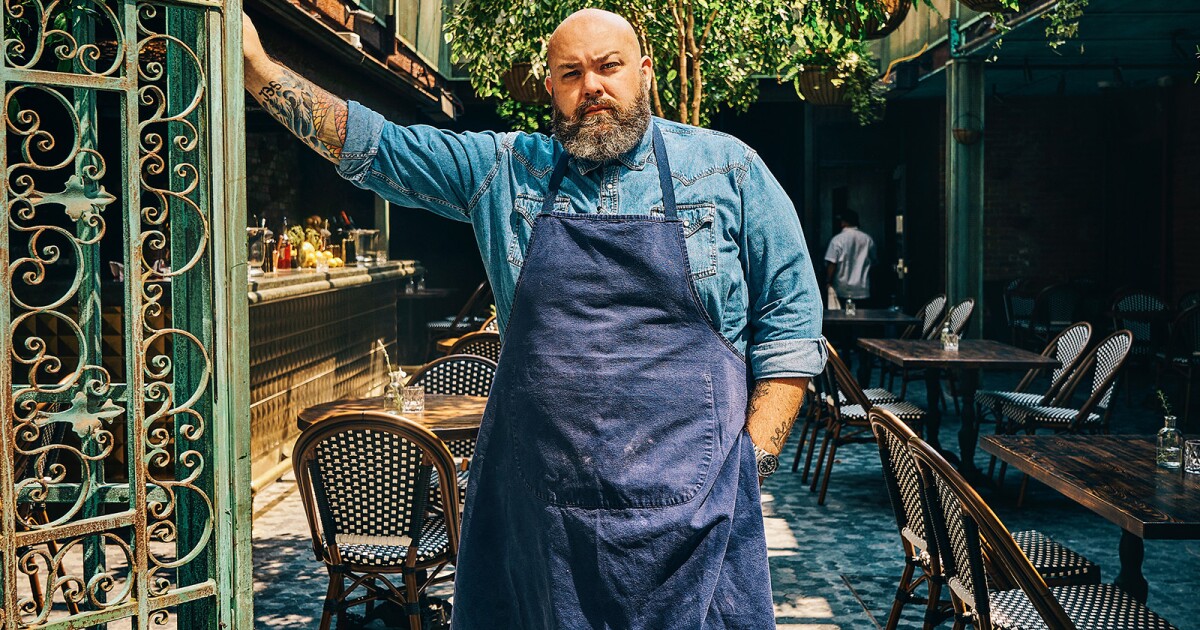 Felix’s Evan Funke is opening a pizzeria in Hollywood