He said he still wants police to respond aggressively to prevent violence and vandalism.

The mayor of Portland on Thursday ordered police in Oregon’s largest city to stop using tear gas for crowd control during the frequently violent protests that have rocked the city for more than three months since the police killing of George Floyd in Minneapolis.

Mayor Ted Wheeler, a Democrat, was tear gassed when he went to a demonstration against the presence of federal authorities dispatched to the city to protect federal property.

He said he still wants police to respond aggressively to prevent violence and vandalism. Hundreds of people have been arrested since the protests started in May.

The protesters want city officials to slash the police budget and reallocate that money to Black residents and businesses. Some demonstrators are also demanding the resignation of Mr. Wheeler, a white man and the scion of a timber company fortune.

In clashes with police, some protesters have broken windows, set small fires, punctured police car tires, shined lasers in officers’ eyes and pelted them with rocks and frozen water bottles.

Mr. Wheeler recently moved out of his high-rise apartment after protesters targeted the building, setting a fire in a business on the ground floor.

How Canada is fighting Covid-19: Ramping up PPE production, travel ban from the U.S. and Bonnie Henry 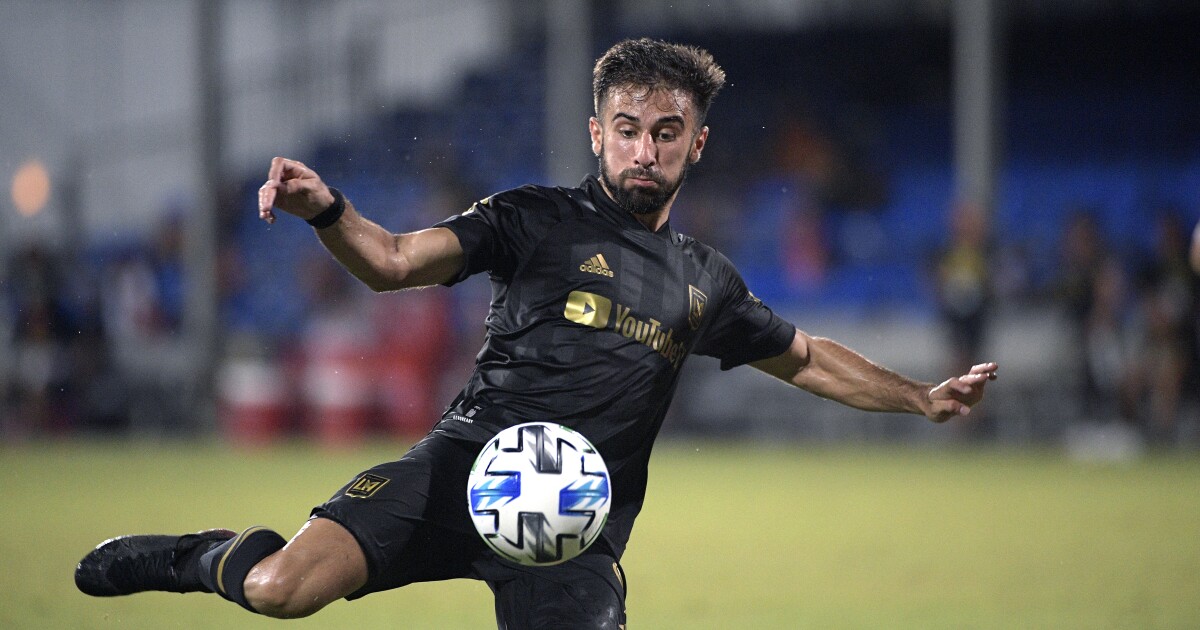 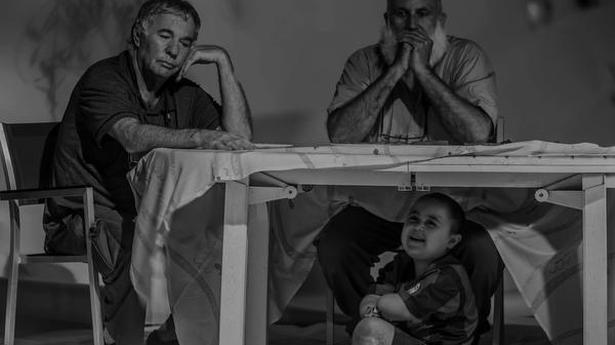