Director Prasanth Varma who debuted in Telugu cinema with the multi-genre Awe and followed it up with the thriller Kalki, is nearly wrapping up his third film, titled Zombie Reddy. The first look motion poster was unveiled on Saturday morning, stating that this is the first Telugu zombie film.

The title video has an animation (made in Hollywood, according to a statement by the unit) that unfolds on a full moon night and we see a silhouette of a temple. Things soon take a violent turn with screaming bats and a tomb breaking into pieces to form the title. A hand emerges from the graveyard to grab the title and the full moon transitions into blood moon.

A few weeks ago, the unit had stated that their film had a coronavirus connection, which they assert will be revealed with the teaser. The story is said to be based on true events. Zombie Reddy is produced by Raj Shekar Varma of Apple Tree Studios. The crew has been working towards completing the film, ensuring COVID-19 safety measures.

Says Prasanth, “Zombie Reddy is a high-concept film. I’m sure it will be loved by the audience. We had announced a contest asking people to guess the film’s genre and we received tremendous response. Everyone who guessed it right will receive gifts from us.”

Bill Clinton and James Patterson Are Writing a Second Book Together 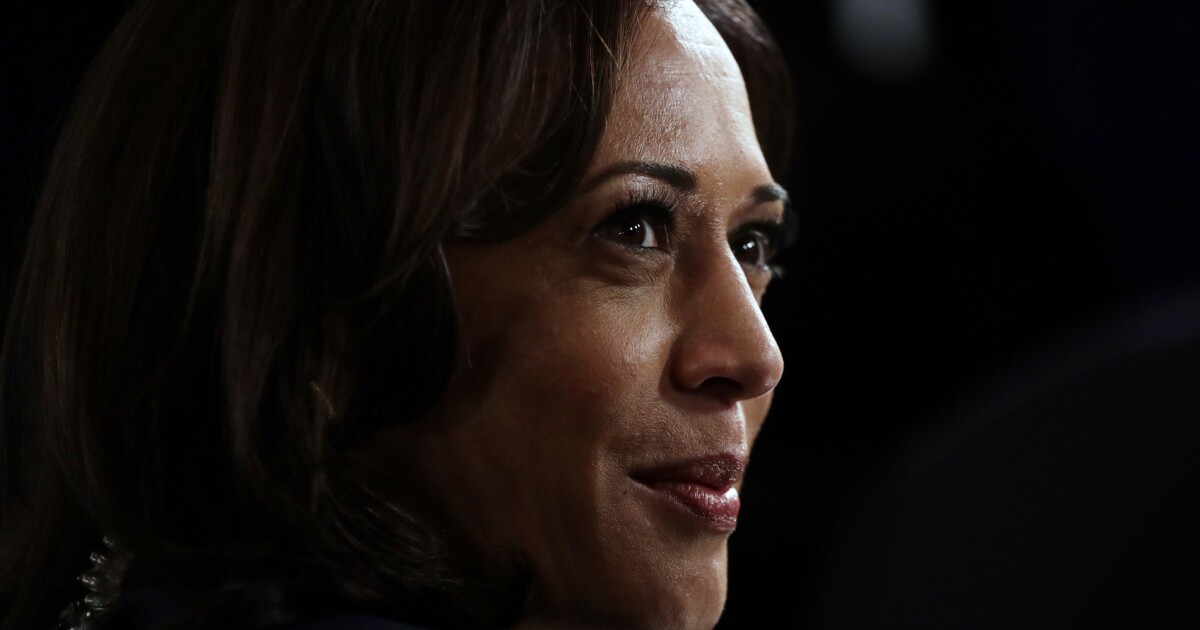 That Trump Tweet? Republicans Prefer Not to See It

The people resorting to DIY dentistry

How Tesla, GM and others aim to fix electric vehicle range anxiety