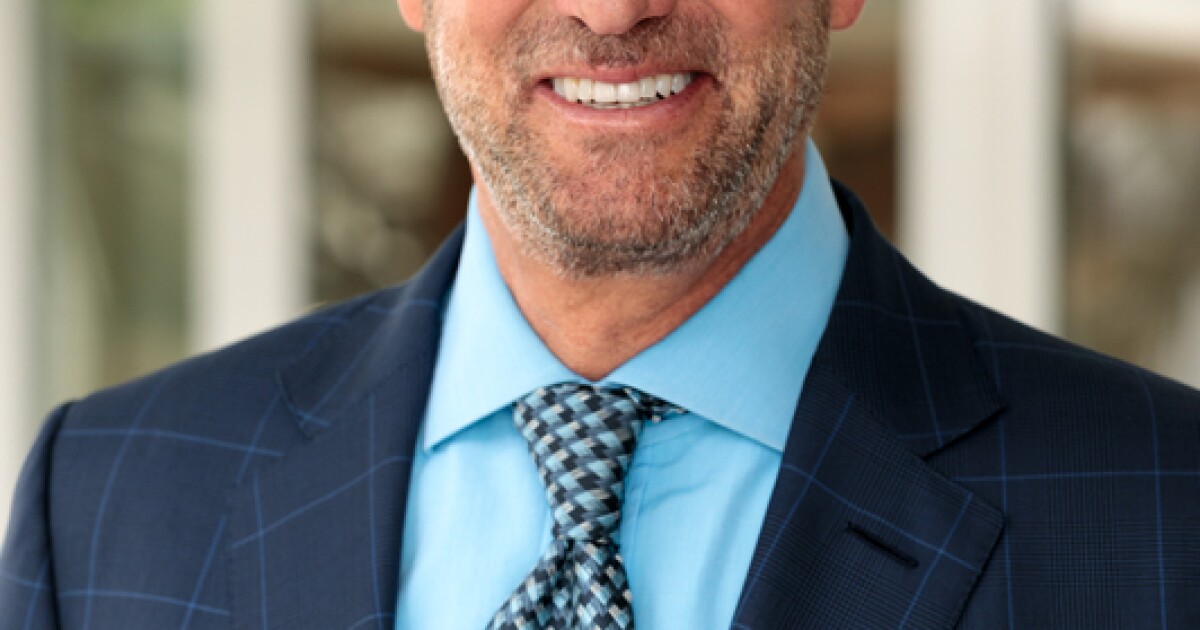 RedBird Capital Partners, an investor in David Ellison’s Skydance Media and in the recent wave of special-purpose acquisition companies, or SPACs, is opening its first West Coast office in L.A.

The private equity firm is backed by former Goldman Sachs partner Gerry Cardinale and manages $4 billion invested in sports, telecoms, media and technology companies such as the New York Yankees’ YES Network. The new West Coast outpost will be led by Cardinale’s former colleague and advisor Andy Gordon. The 35-year Goldman Sachs veteran will take up his new role in February.

The expansion highlights the recent burst of interest in investing in sports, technology and media assets, a flow of money that could end up directed at a wide range of L.A.-based companies. Earlier this month former NBA star Shaquille O’Neal backed a $250-million SPAC to invest in technology and media deals, highlighting streaming companies as a possible target.

SPACs, sometimes called blank-check companies and once shadowed by controversy, have surged amid a market for initial public offerings disrupted by COVID-19.

“There’s … different forms of entertainment that are happening and ways people are getting them through the internet — a lot of that [intellectual property] and a lot of that development and venture capital is happening out here,” said Gordon, who is already based in L.A.

RedBird, which has about 40 employees, has been in talks with former Walt Disney executive Kevin Mayer about a role, according to a person familiar with the situation. The news was first reported by the New York Times.

Gordon, 56, is retiring from Goldman Sachs and will leave the firm he joined in 1986 at the end of the year. Most recently he was head of the investment bank’s West region and global head of media and telecommunications investment banking.

He worked with RedBird to complete a $575-million initial public offering of Cayman Islands-based RedBall Acquisition Corp., a SPAC targeting investments in the sports, media and data analytics industries.

Gordon also worked on the deal with Skydance to raise $275 million from RedBird and South Korean entertainment company CJ ENM.

Gordon’s client roster has included Walt Disney Co., Netflix, Univision and CBS Corp. as well as franchises such as the L.A. Rams. He has links to the city as founding chairman of Sierra Canyon School, an early kindergarten through grade 12 college preparatory school in Los Angeles, and as co-chairman emeritus and trustee of the Los Angeles County Museum of Art. When will dining rooms reopen? For L.A. restaurants, the wait drags on

Column: Pete Buttigieg on running as a gay man and his struggles with Black voters