A new gripping psychological thriller! Jonathan’s Dark Apocalyptic View Keeps Him Locked inside, Self-Quarantined, until He and His Camera Witness a Murder on His Doorstep.

Self-Quarantined, until He and His Camera Witness a Murder on His Doorstep.

Alone Wolf director Charles Ehrlinger’s feature directorial debut is an intriguing, fearful, and lonely dramatic thriller starring Cara Gee (Call of the Wild with Harrison Ford, and The Expanse), and Richard de Klerk (Repeaters and Cole). The film boasts cinematography by Barry ldoine (The Mandalorian), and a gripping score by the accomplished musician James Griffiths.

A timely film, Alone Wolf touches on many topics relevant to today’s pandemic world including isolation, protecting oneself from infection, social withdrawal, surveillance and more. The psychological thriller will be released by Gravitas Ventures, a Red Arrow Studios Company, on DigitalHD, Cable VOD, Blu-ray and DVD on July 3 throughout North America.

“Alone Wolf grips you from the beginning to the end. Thriller audiences are sure to find this a breath of fresh air and we are excited to help bring this to them,” said Brett Rogalsky, Acquisitions Coordinator at Gravitas Ventures.

In Alone Wolf, Jonathan (Richard de Klerk) lives sealed in his house. The walls covered in plastic and windows wrapped in paper. He does not suffer from agoraphobia, but a willful rejection of the outside world. His life changes when he meets a girl named Town (Cara Gee). Jonathan attempts to cut himself off from the world, but the world manages to draw him closer until he cannot help but let it.

Tech IPOs are being badly mispriced, as Lemonade and Agora double in market debuts 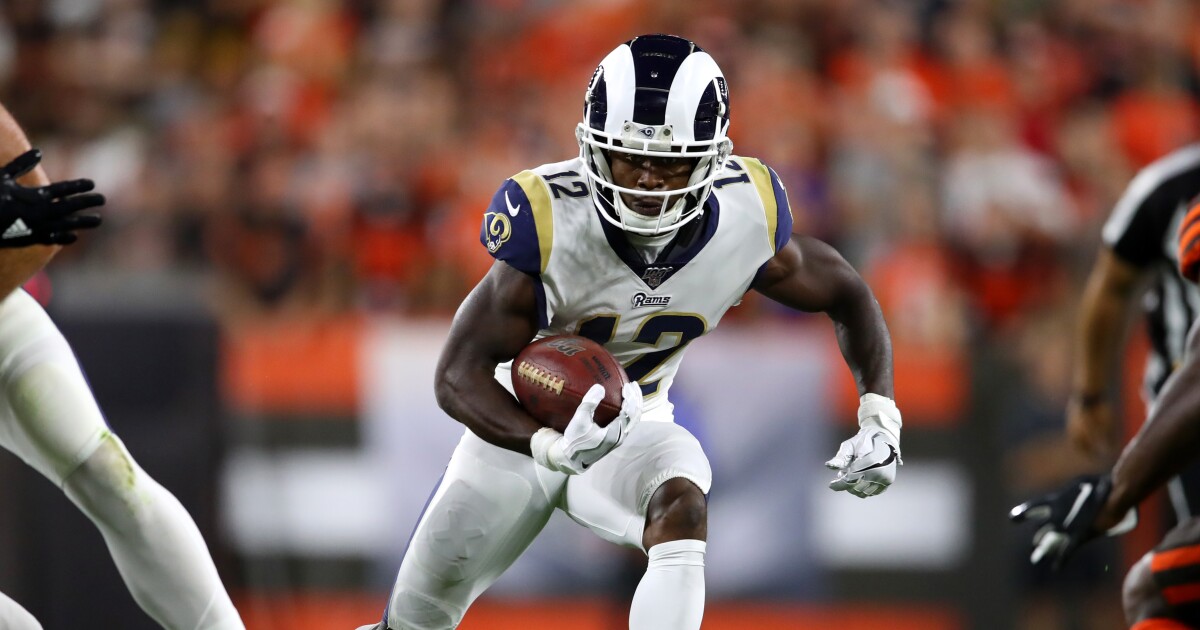 What’s on TV Sunday: ‘I Know This Much Is True’ and ‘Call Your Mother’

‘Voguing Has Always Been a Protest’