The rate of coronavirus infections in England was significantly reduced before lockdown eased in May, according to a government-commissioned study.

Imperial College research showed there were on average 13 positive cases for every 10,000 people and the reproduction number – or R – was 0.57.

The R number was estimated to be between 0.7 and 1 at the time.

The study of 120,000 volunteers also suggested young adults aged 18 to 24 were more likely to test positive.

He said: “As a country we have made great strides towards beating this virus but we mustn’t take our foot off the pedal, and such studies will be vital as we continue to fight this virus.”

The study, which is yet to be reviewed by the scientific community, provides a snapshot survey of who was infected between 1 May and 1 June and confirms what the government said it understood about reduced infections at the time.

Researchers also found people of Asian ethnicity were more likely to test positive than those of white ethnicity, while people working in care homes were at greater risk of being infected during lockdown than the general population.

And the study showed 69% of those who did test positive reported no symptoms on the day of their test or the previous week, though they may have developed symptoms later.

Lockdown restrictions imposed in March were initially eased in England on 13 May, when people were allowed to spend more time outdoors.

On 15 May, the reproduction number – indicating how many people are infected, on average, by someone with the virus – was estimated to be between 0.7 and 1.

In March, the R number was estimated to be as high as 4.

A further 30,000 volunteers were recruited for an upscaled study to assess the rate of coronavirus infection in England during the month of June, results of which will be published later.

Plans are currently under way for a second large-scale study, which will use antibody tests to determine how much of the general public has been infected with Covid-19 in the past. 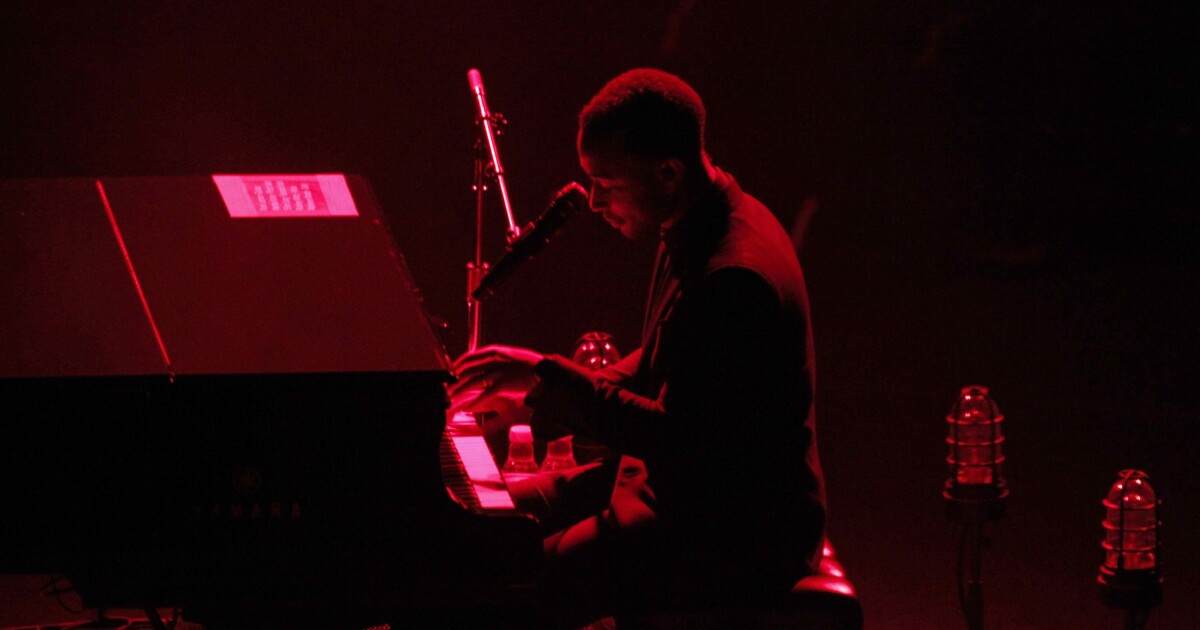 Alicia Keys, John Legend to face off on Juneteenth in lockdown-inspired piano battle Free produce and less waste: Hundreds fill their bags in a ‘Fruit-Share’ 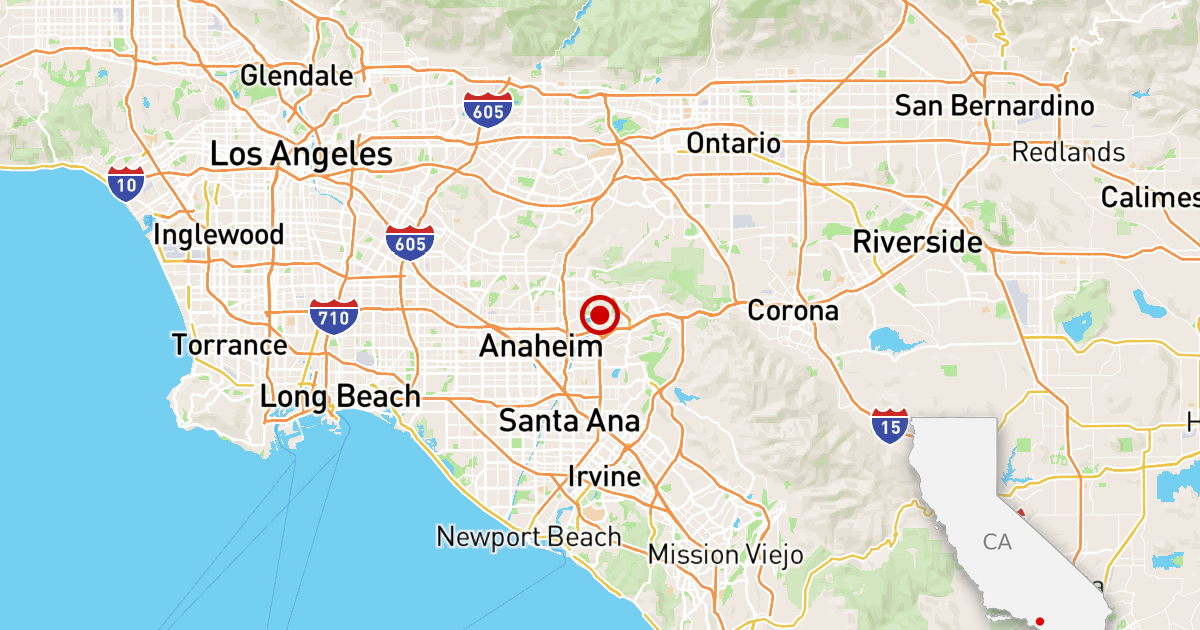