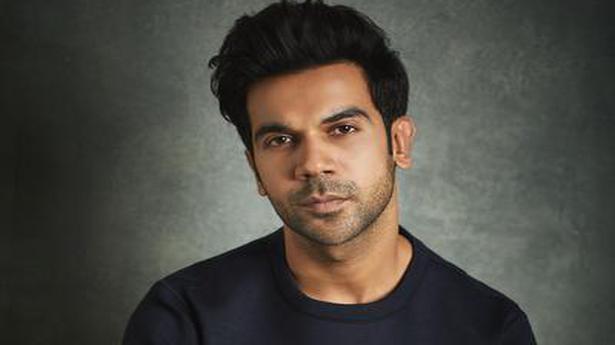 Actor Rajkummar Rao will star in the Hindi remake of the Telugu action thriller HIT. The slick film marked the debut of writer-director Sailesh Kolanu and starred Vishwak Sen and Ruhani Sharma. In the film, HIT stands for Homicide Intervention Team and traces the journey of a cop who is on the trail of a missing woman. Produced by actor Nani and stylist Prashanti Tipirneni, HIT opened to a warm response in theatres in February 2020.

Sailesh, who will also helm the Hindi version, says, “The first case of HIT tells the story of a police officer who is constantly fighting a battle with his past as well as his present. Since it’s a troubled character, I wanted an actor who can bring that darkness to the role and still make the audience root for him with a matured performance. I felt Rajkummar can evoke that kind of response. I’ve been following his work since Shaitaan and he is a terrific actor.”

Says Rajkummar, “I instantly connected with HIT; it’s an engaging story, relevant in today’s environment. I am always on the lookout to play characters I haven’t explored before and this film gives me that opportunity.”

The Telugu HIT had an open ending, leaving room for a franchise. Sailesh affirms that he intends to take the franchise forward, both in Telugu and Hindi.

Producer Dil Raju, who is remaking the Nani-starrer Jersey in Hindi with Shahid Kapoor, with director Gowtam Tinnanuri, will be backing the HIT remake along with Kuldeep Rathore. The film will go on floors in 2021.

Coronavirus: Care providers ‘will go to the wall’ without more funding

Should N.Y. Be Jailing Parolees for Minor Lapses During a Pandemic? 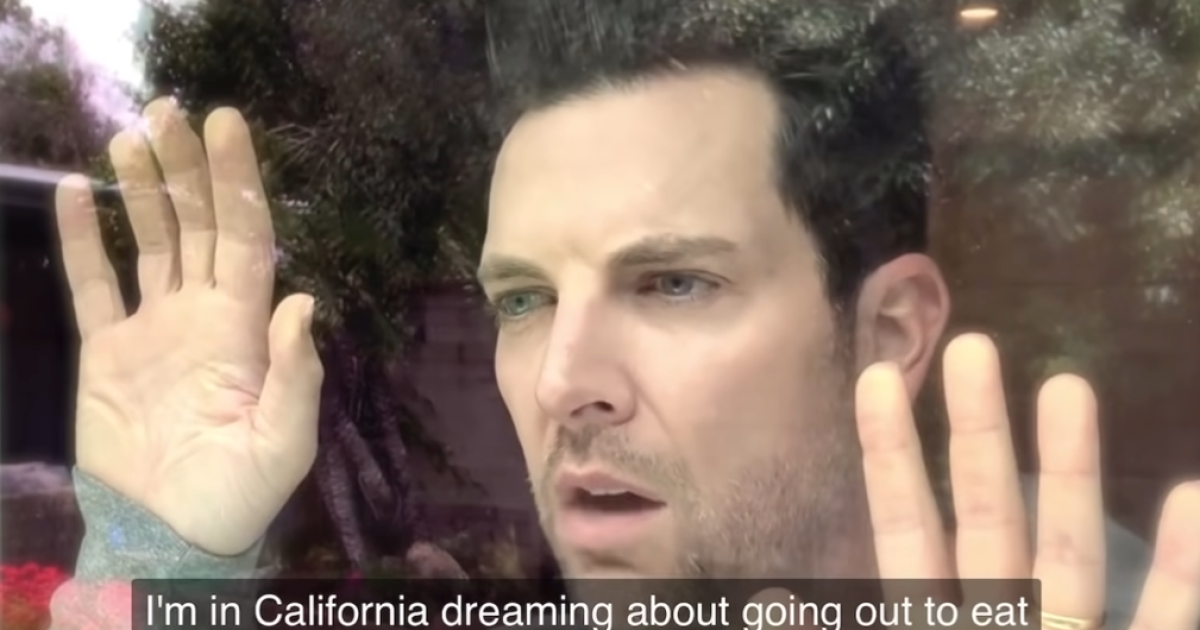 The coronavirus pandemic is terrifying — it’s OK to laugh