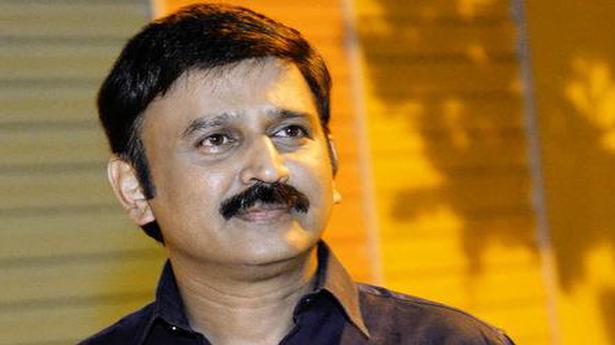 Udaya channel resumes the shoot of its popular serials from June 8, including Ramesh Aravind’s Nandini. The serial features Chaya Singh and Vinay Gowda in the lead roles, while Ramesh plays a special role.

Ramesh, who is also the producer, says he was thrilled when it was rated as one of the most popular series of the small screen. “Sadly, the telecast had stopped due to lockdown. We have resumed the shooting and the story will continue from where it had stopped,” says Ramesh, describing Nandini as a fantasy. “There are many supernatural elements. That excites me, as I have never done anything like this on the big screen. I have always been the boy next door and portrayed realistic roles. Nandini is different.”

Though the shooting has resumed, Ramesh says that the entire team is cautious. “We are following all the guidelines set by the government — maintaining physical distancing, wearing masks and working with a minimum crew. The leading lady, Chaya, is from Chennai and was in quarantine for the set number of days. She will start her shoot as she is perfectly healthy and showed no symptoms.”

Tracing his association with television, Ramesh says, “I have been part of the small screen for a long time. In fact, I came to the cinema because of the television.” Ramesh started by hosting a programme called Parichaya and later hosted many shows, including Weekend With Ramesh, which ran for three seasons and topped the charts.

Ramesh is popular as a motivational speaker, and through the lockdown, he used many online platforms to encourage youngster and others. “The talks were more about how your viewpoint matters and telling people that life will not be what you think it to be, but it is what it is. Nothing will be perfect. The only thing that is in your control is your reaction to the situation. We should not worry about things beyond our control and learn to adapt to new situations.”

Talking about the lockdown and how it has left most of us handicapped at home, Ramesh says, “It has also made people explore new kinds of entertainment. I started watching a lot of web content. Now we are all used to new kinds of entertainment. As a filmmaker, when I direct my next film, I should be smart enough to match the new expectations. That’ll be a challenge. For, everyone’s game has changed now.”

Nandini will resume its telecast at 8.30 pm Monday to Friday Congress Still At Stalemate Over Another Round Of Coronavirus Relief 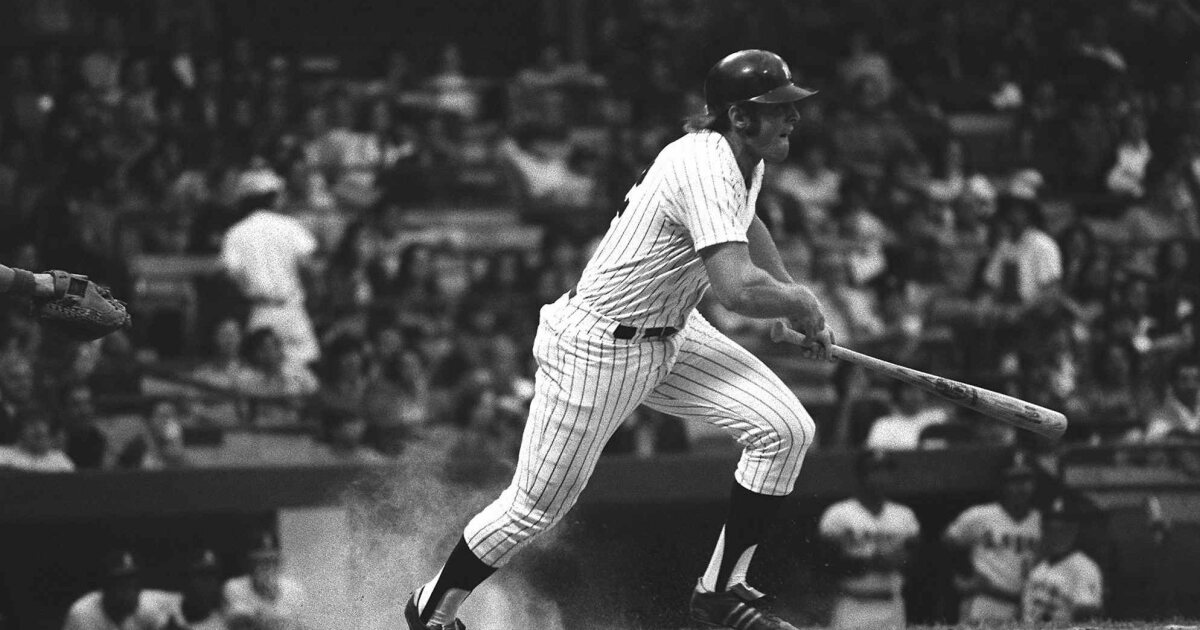 Public need to remember virus ‘is still around’ 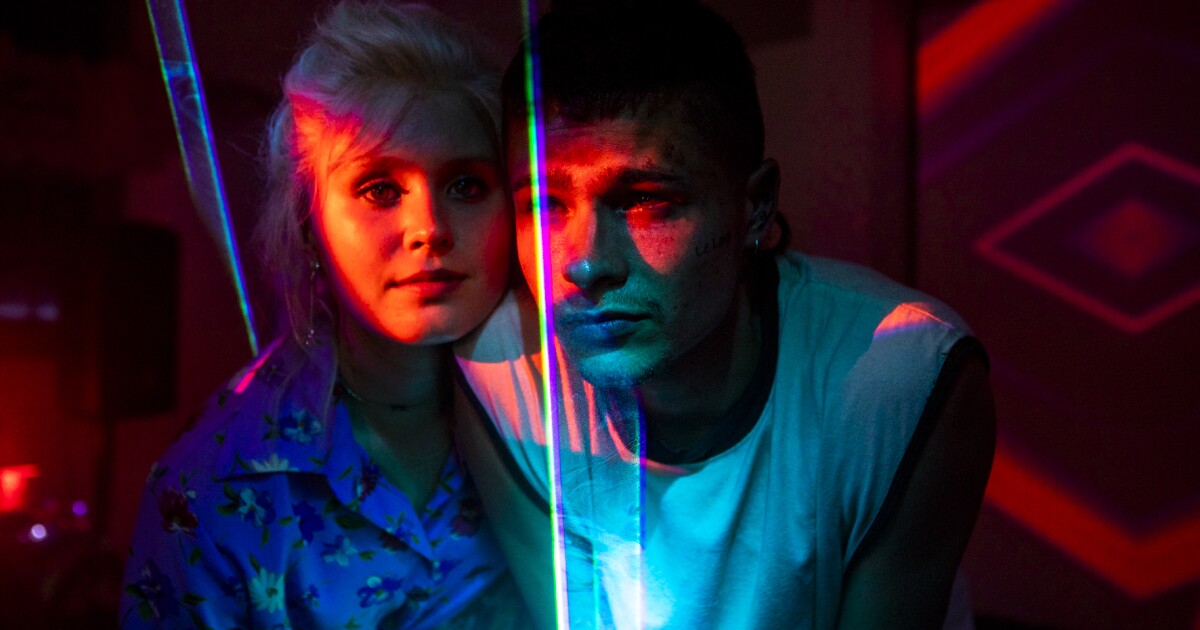 Thappad, The Goldfinch Out in May on Amazon Prime Video 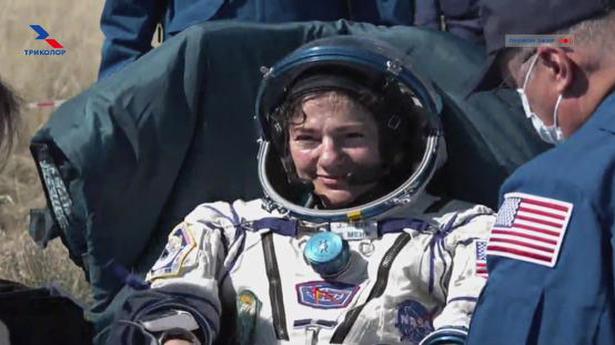