The coin is approximately 46mm (more than an inch and a half) and weighs a hefty 45g of pure gold. The fact that it is the only known coin bearing the sole name of one of the most famous Ghorid Sultans – Mu’izz Al-Din Muhammad bin Sam (567-602h), also known as ‘Muhammad of Ghor,’ makes it precious and worthy of a hefty sum.

Mu’izz Al-Din Muhammad was born in Ghor, one of the provinces in present-day Afghanistan, and along with his elder brother, Ghiyath al-Din Muhammad, they created a vast Ghorid empire stretching from northern India in the East to the margins of the Caspian Sea in the West.

The spread of Islam in India can be attributed to him. He usurped many temples and mosques and introduced Islamic precepts and legal principles. It can be safely said that he changed the course of Indian history.

Explaining the significance of the coin Stephen Lloyd of Morton & Eden, responsible to carry out the auction said, “This outstanding, large gold coin is of significant historical importance to the Islamic world and especially to India. This is because the man who issued it, Mu’izz Al-Din, is credited as having laid the foundations for subsequent centuries of Muslim rule in the Indian subcontinent.”

While there are similar gold coins minted at Ghazna for the years of 597h and 598h, also carefully struck to the weight of 10-mithqals/dinars, these bear the names of both Sultan brothers. This coin, however, is the only one of its type to bear the sole name of Mu’izz Al-Din.

Why this gold coin was produced is not known, although it carries the date 601h (1205), the year when the whole of Hindustan came under Mu’izz Al-Din’s sway.

Steve Lloyd of Morton & Eden further added, “This is a truly special coin. It was struck to celebrate and acknowledge the power and greatness of Mu’izz Al-Din (Muhammad of Ghor) at the height of his achievements in India.”

This is the first time that this great rarity has been seen at public auction, having been in a European private collection for decades.

Automakers Are Making Cars, but Virus Surge Puts That at Risk

Apple notches biggest gain since July on anticipation of next iPhone 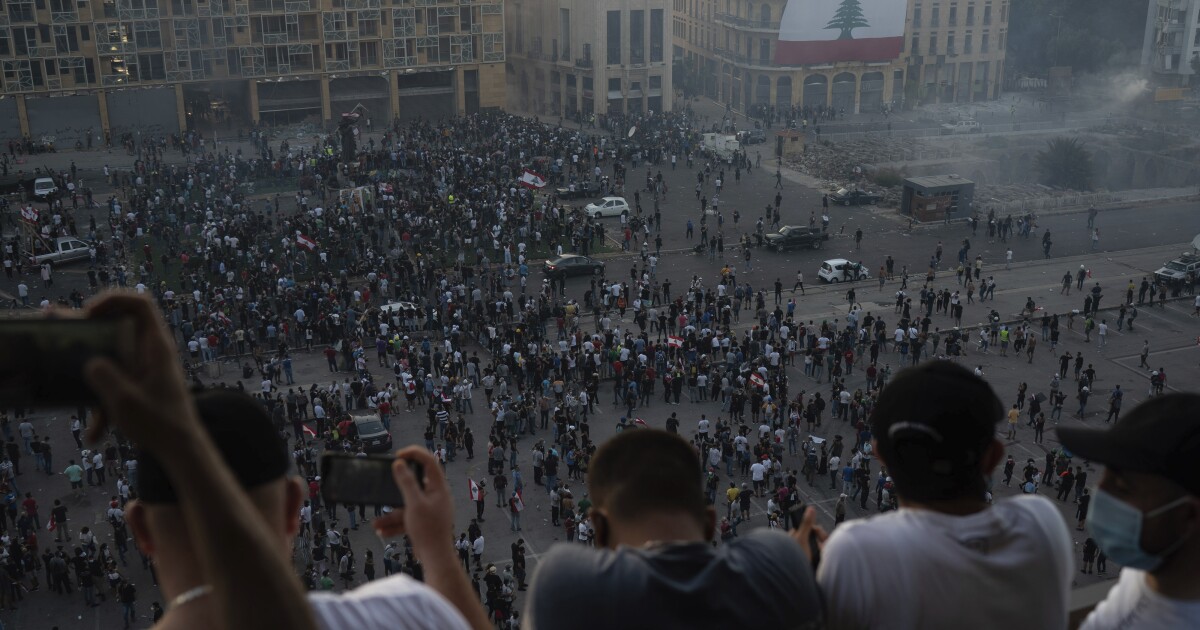 Tear gas and clashes in Beirut amid fury over massive explosion