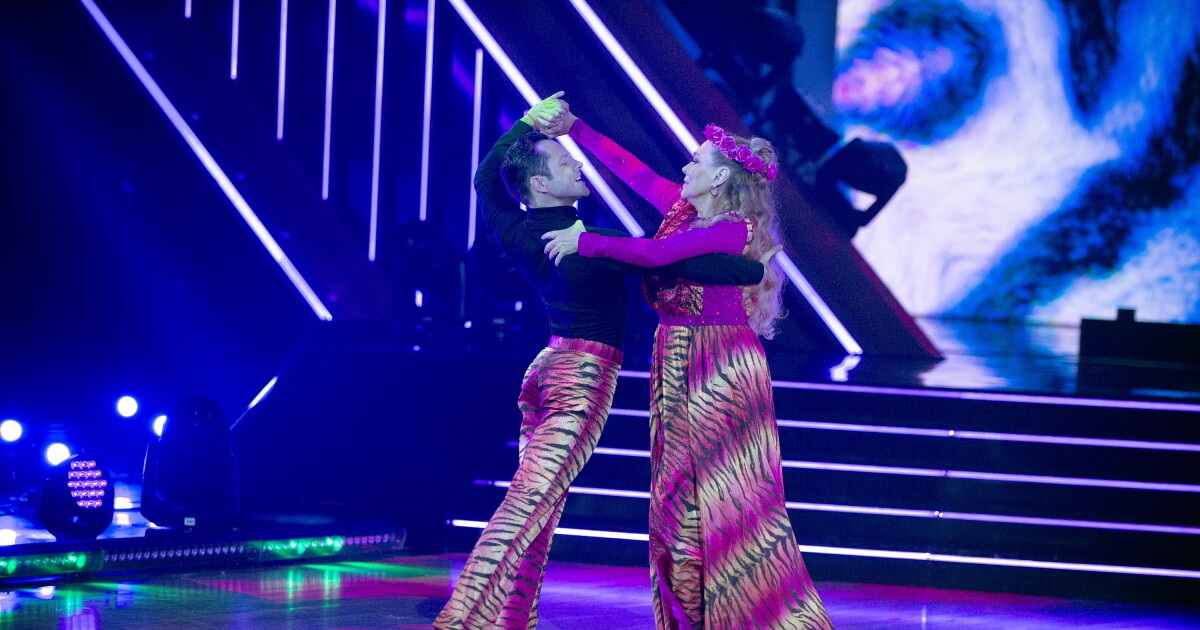 Reality TV and commercials made up the bulk of shoots in L.A. in recent months, but the local industry for film and TV on-location shoots was down 55% year over year as a result of the COVID-19 crisis.

The number of shoot days in L.A. County fell to 4,199 from July to September this year from 9,226 during the third quarter in 2019, according to a report by FilmLA, the nonprofit agency that manages permits in the region.

Reality TV shoots rose 10% to 1,159 shoot days from 1,051 for the same period last year. Commercial shoot days fell 41% to 782 during the quarter from 1,330 last year. That is still an improvement on the second quarter, which experienced a 98% collapse in filming in the wake of the pandemic.

The slow return to production has been hindered by the ongoing COVID-19 health crisis in L.A. Hollywood’s studios and unions have been working together to formulate and agree to terms for safety measures on sets that would allow larger film shoots to restart.

In September, after months of talks, an alliance of producers agreed to paid time off for sickness and testing of crew among other COVID-19 safety measures. FilmLA believes the agreement will spur activity going forward.

“Now that those agreements are finalized, we expect to see work begin to pick up in October, which we are starting to see,” said FilmLA spokesman Philip Sokoloski.

California health officials ordered a production shutdown from March 20 to June 15. More than 100,000 entertainment workers are estimated to have lost work as a result, and many large entertainment companies from Walt Disney to cinema operator AMC Entertainment reported major losses.

Some productions that restarted earlier last summer, such as “The Bold and the Beautiful,” had issues with testing and needed to shut down temporarily. This will be an ongoing issue for productions.

“Even while exercising all due caution, we may see a few productions shut down for the sake of worker safety,” said FilmLA President Paul Audley in a statement. “None of this is incompatible with the county’s road to recovery.”

A shoot day is defined as a crew’s permission to film at one or more locations (excluding certified soundstages) during a 24-hour period.

Together ads and reality TV shows, which included “Dancing With the Stars” and “Botched,” accounted for 46% of all filming on location, FilmLA said.

The agency said it is receiving on average 34 film permit applications a day, since reopening for business on June 15. In a ray of hope for bigger productions that hire bigger cast and crews, television shoots edged out commercials as the source of new applications for the first time since the pandemic closed down most of film production in L.A., the agency said.

The thriving of reality TV is not surprising given its smaller crews, low budgets and its flexibility to adapt storylines and locations to the whims of the pandemic. Reality TV production had been declining since peaking in 2014.

Television is a big employer in Los Angeles County but suffered a big blow as a result of the pandemic-led production shutdown, with shoot days overall down 51% to 1,799 in the last three months, from 3,691 the same time last year. Scripted television including TV drama productions, fell 73.2% to 286 shoot days in the third quarter from 1,069 days last year. TV comedy shoot days were down 96% from 754 to 28 year on year, while the production of feature films was down 64% to 352 shoot days from 980 last year. 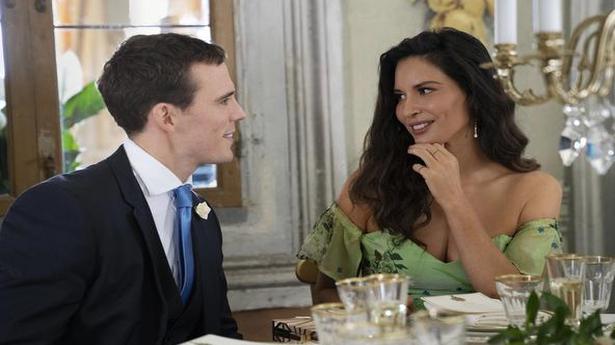 The Freelance Life, but With Superheroes