Stalin might have refused Hitler’s offer in August 1939: He could have defended the status quo, as Britain and France urged. But Stalin wanted territory, and so he agreed with Germany to dismember Poland. When Poland fought Germany, beginning on Sept. 1, 1939, it was defending itself, but also shielding the Soviet Union. Poland was repaid by a Soviet invasion on Sept. 17 — and by Soviet propaganda blaming it, grotesquely, for starting the war. Today, Putin’s Russia defends the accord with Germany that began the war, aligned the Soviet Union with Nazi Germany, helped the Nazis destroy Poland and defeat France and ended anyway with a German invasion of the Soviet Union. (An earlier book by Moorhouse was on the accord; an excellent recent work in German by Claudia Weber on the subject deserves translation.)

If Russian memory of the war is clouded by the Soviet decision to begin it as an aggressor, Britain and France also have their reasons to forget what actually happened in September 1939. As Moorhouse recounts, Britain and France were forced to abandon appeasement that March, after Germany occupied and dismembered Czechoslovakia. Both offered security guarantees to Poland. Moorhouse gives us heart-rending accounts of Poles who fought gamely against a superior enemy in early September, believing that allies were on their way. But the Royal Air Force did not respond to Germany’s bombing and strafing of Polish civilians by attacking targets in Germany, and France ignored its obligations entirely (aside from a comically legalistic border-crossing). As Moorhouse suggests, France missed a chance to turn the course of the war. With German forces fighting in Poland, Moorhouse says, France enjoyed a three to one advantage in troops in an attack from the west, as well as superiority in air power and in armor. A French invasion of Germany would likely have been more effective and less bloody than the failed defense of France in May 1940. It certainly would have been more glorious.

Moorhouse’s main argument, which is unanswerable, is that the campaign in Poland was a real war. It was not the “phony war” or “dróle de guerre” of British and French memory. It was not some magical “Blitzkrieg” that scattered a racially inferior opponent, as German propaganda maintained. Nor was it a collapse of the Polish state, as Moscow argued to justify its own invasion. It was a hard-fought struggle, with advances, retreats, killing and dying. The heart of this book is the description of the fighting, which is about as good as military history can be. Moorhouse has visited the places he writes about, and understands weaponry, tactics and the structures of the German and Polish armed forces. As he generously says, he relies on work by Polish and German historians.

The reader can sense, for example, just how grindingly awful it is to fight when the enemy controls the skies. Again and again, Polish counterattacks were crushed by the Luftwaffe. Moorhouse makes a strong case that air superiority was the key to the rapid German victory. Polish resistance was brought to an end by early October. Aside from air power, Moorhouse stresses superiority in armor, the role of geography (flat plains and the ability of Germany to attack from three sides) and finally the attack by the Soviets (from the fourth side).

Moorhouse uses personal accounts from Poles and Germans to great effect, bringing battlefields, burning towns and cities and even the strafed countryside into clear view. We hear the final words of Polish soldiers who chose to fight on against the odds, even after they understood that Britain and France would not be coming to their aid. They fought for a lost cause — but they were fighting for a cause, and not because it was lost. Moorhouse is rehabilitating an everyday kind of patriotism, of people who did what they thought was right in conditions of terror and ever-growing certainty of defeat. He is seeking to restore agency to Poles, to show that their country’s policy of resisting Germany (and the Soviet Union) and the willingness of soldiers and officers to fight were decisions that made a difference. 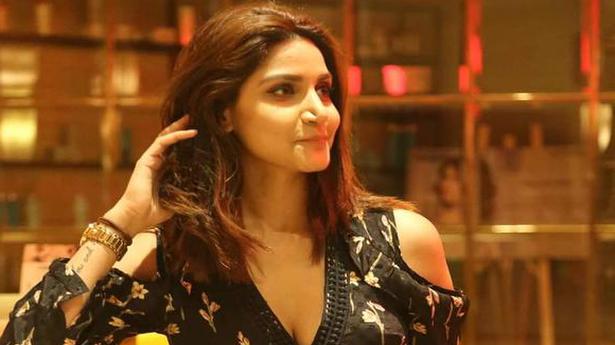 Actor Divvya Chouksey passes away at 28, after battle with cancer

The Pandemic Work Diary of a Video-Streaming C.E.O. 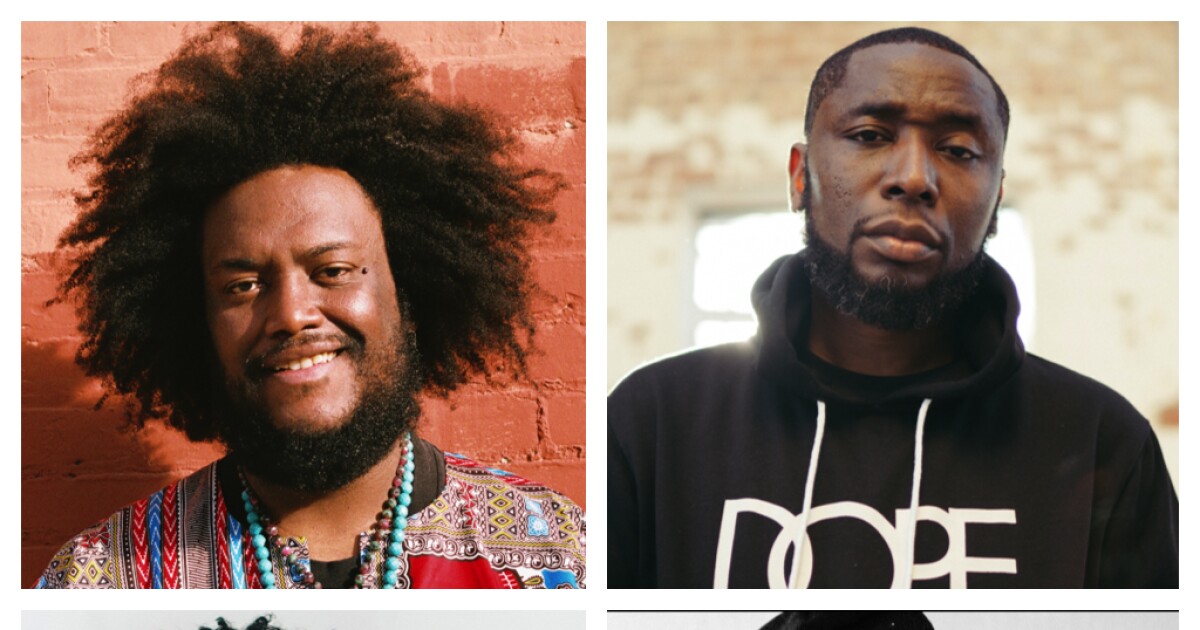 Debra Messing On Her New Film, The Election And ‘Will & Grace’ 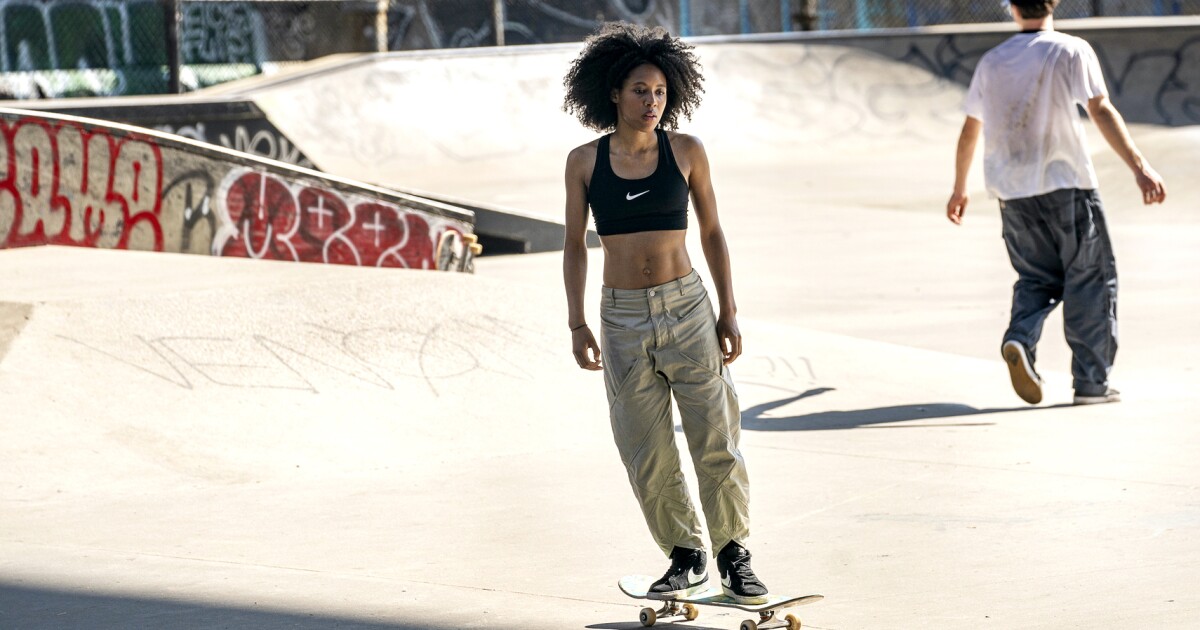 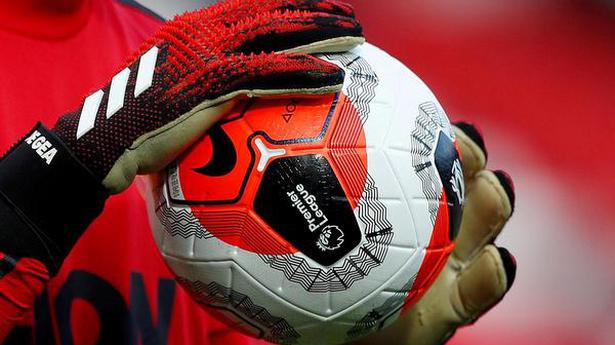