A. O. Scott’s essay about Wallace Stegner in your June 7 issue reminded me of a day about 45 years ago when I was in Palo Alto, killing time waiting for my friend to return from a meeting. Since I knew Wallace Stegner lived there, and since I taught “The Big Rock Candy Mountain” and “Angle of Repose,” and since his name was in the phone book, I called him. When he answered, I asked: “Is this Wallace Stegner?” He said: “Yes.” I said: “This is Holden Caulfield.” He said: “I have always wanted someone to call and say that. Would you like to go to lunch?” We had a wonderful afternoon where I had some success in persuading him he was a feminist writer.

In November 1962, my mother, Frances Houghteling, wrote to the Book Review to complain that a collection of Oscar Wilde’s letters was on the front page of the Review while Wallace Stegner’s lyrical “Wolf Willow” was given only “perfunctory notice” at the back, “where the juveniles begin.”

As she put it: “Novelist, prize short-story writer, historian of the West, essayist and critic, scholar, one of the most respected teachers in America, dedicated conservationist, undaunted defender of disciplined intelligence and responsibility against the attacks of the free-soul nitwits — what more must this man achieve to merit your attention?”

The response she got from an editor at the Book Review? “It is obvious that we judge books somewhat differently.” No wonder many Westerners, like my mother, felt that Stegner and the world he portrayed were given short shrift. Many thanks to the Book Review for putting Wally Stegner on the cover after all these years.

Thank you and A. O. Scott for the reminder of Wallace Stegner’s writings. Scott may well rightly claim that explicitly literary critique might profit from a respite from political talk — I don’t read enough to have an opinion on that point. On the other hand, Stegner’s serious and constant concern for our environment should not have been neglected. It suffused his fiction. Ignoring that almost entirely is a false representation of him. Stegner was invariably, in his writing and his life, deeply involved with our neglect of environmental problems and with political inaction related to them. To not spend much time on this aspect of his life in a long review of his work, even if explicitly literary, is still a bit of a misrepresentation.

Stegner knew that our every action has consequences, whether literary or explicitly political. Certainly in his life and by example, he discouraged literary purity that isolates art from life. And today we cannot keep our eyes shut to avoid the fact that the environment is a matter of life and death.

‘I Can’t Do Anything’: Doctor Detained By ICE Waits For Coronavirus Outbreak To Hit 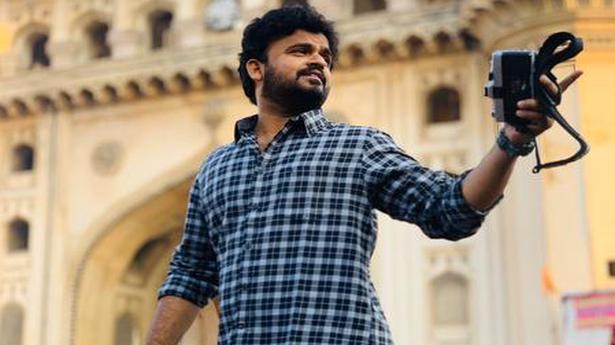 How many are really dying from coronavirus?