A train derailment that left three men dead in Aberdeenshire was caused by it hitting a pile of washed-out rock and gravel, an interim report has said.

The driver, conductor and a passenger died when the 06:38 Aberdeen to Glasgow service crashed after heavy rain near Stonehaven on 12 August.

The Network Rail report said climate change was “accelerating faster than our assumption”.

It said the industry must improve its response to extreme weather.

The report assessed the current controls and management of thousands of miles of earthworks – the sloped ground beside railway tracks.

It saw hundreds of sites across the country being inspected by engineers, specialist contractors and helicopters over the past three weeks to identify any issues requiring emergency intervention.

The report highlighted the need to deploy more technology across the network to predict failures.

And it said investment in better weather forecasting was needed to enable local decisions to be made in advance.

The report also suggested that industry rules for reporting and responding to heavy rainfall is improved.

It said that this would help signallers to better manage services during bad weather.

The report notes: “Climate change considerations are being embedded in our standards and planning.

“But it is clear from the impact of severe weather events experienced in recent years that this is an area that is accelerating faster than our assumptions, and as a result it has become even more important to implement these plans.”

Other plans include having discussions with meteorologists to understand how real-time information can be used to inform train information during unpredictable extreme weather.

The report was commissioned by the UK Department for Transport following the deaths of driver Brett McCullough, 45, conductor Donald Dinnie, 58, and passenger Christopher Stuchbury, 62.

It was published as work involving a 600-tonne lifting crane got under way to remove the carriages.

How did the train derail?

A previous report by the Rail Accident Investigation Branch said the train had turned back towards Aberdeen after reports of a landslip further down the track.

The six-vehicle train had travelled more than a mile when it was derailed at Carmont after hitting a separate landslip.

The track curved to the right, but investigators said the train continued in a straight line for about 100 yards before hitting the parapet of a bridge.

The locomotive at the front of the train continued over the bridge and fell down an embankment, as did the third passenger carriage.

The fourth passenger carriage remained upright and also came to rest on top of the first carriage. It was still attached to the rear locomotive.

What has the reaction to the report been?

Transport Secretary Grant Shapps said they owed it to those who died or were injured in the incident to “learn and act on every possible lesson to ensure this is never repeated”.

And he pledged that the independent investigation would “enable us to understand exactly what went wrong, and make sure it does not happen again”.

He added: “We will use the findings of this interim report to improve, shape and accelerate our work to build a more robust and resilient rail network, so that our railway continues to be one of the safest in the world.”

Mr Shapps also said he would be writing to Scotland’s chief constable to recommend that PC Liam Mercer, who was one of the first on the scene, be commended for his bravery.

Network Rail chief executive Andrew Haines said the UK’s railway was one of the safest in Europe, and that tragic accidents are “incredibly rare”.

But he said something had gone wrong near Stonehaven on the day of the derailment, which was a “stark reminder that we must never take safety for granted”.

Mr Haines added: “We are improving and accelerating our resilience work and will do everything we can to minimise the impact of weather on the safety and reliability of the railway as our climate continues to change.”

It looks like the Stonehaven train crash will bring more delays to our railways, even after the Aberdeen to Dundee line has reopened.

Today’s report rightly points out that the infrastructure is 150 years old and rebuilding it to modern standards that are ‘climate resilient’ would be prohibitively expensive.

So the solution to making sure a derailment of this sort never happens again is down to control measures.

Alarmingly it says cutting failures from torrential downpours, like the one at Carmont, rarely come with early warning signs.

Technology is being developed, like more detailed rainfall forecasting and movement sensors for the most ‘at risk’ sites. But until then it hints that more speed restrictions will be introduced during the heaviest rain along with line closures to allow for inspections.

So you can add climate change to the list of potential reasons for your train being delayed.

Even in Toddlers, Excess Weight Sets the Stage for Heart Ills 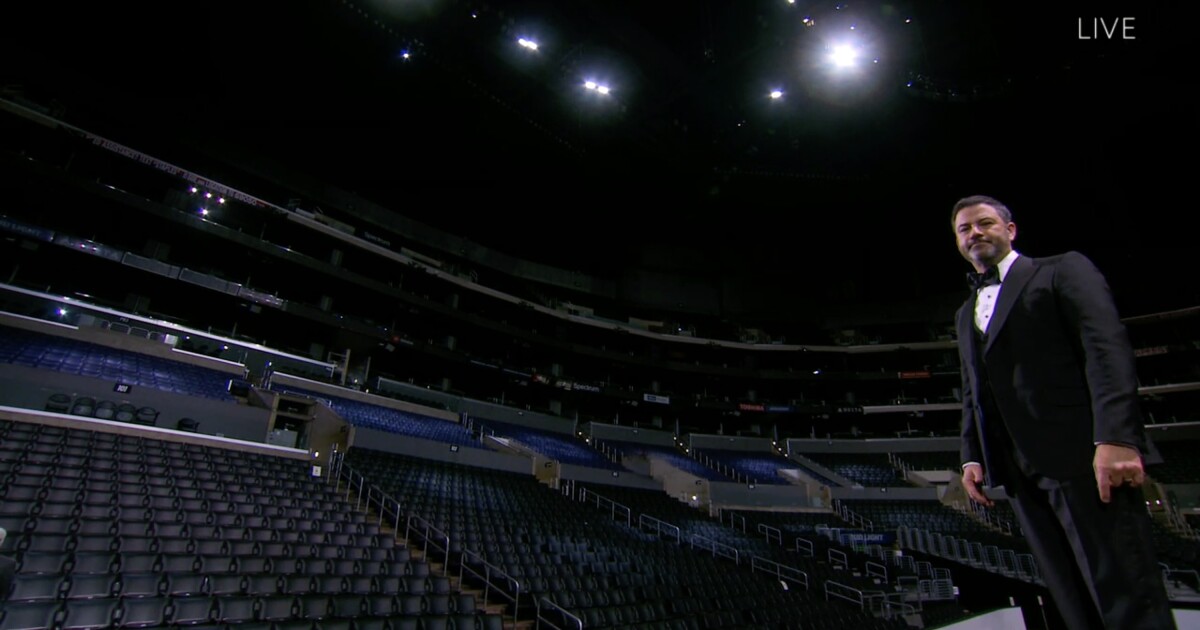