Anyone who has ever learned to play a musical instrument may experience a tingle of recognition — and a familiar queasiness — at certain moments in “The Audition.” This is possible even if your teacher wasn’t as (ahem) high-strung as Anna (Nina Hoss), a violin instructor at a music-focused German high school who decides to take on a promising new student, Alexander (Ilja Monti). The sight of Anna pausing mid-lesson to trim Alexander’s fingernails was enough to summon memories of my own piano teacher frowning at my hands and fetching the clippers, reminding me that sloppy grooming would invariably produce sloppy technique.

The personal comparisons, I’m happy to say, end there. Directed by the actor and filmmaker Ina Weisse, who wrote the script with Daphne Charizani, “The Audition” is one of those sleek, absorbing pedagogical dramas in which the mathematical rigors of Bach become a sort of counter-metaphor for the messy imprecision of the human psyche. Its most obvious and imposing antecedent is Michael Haneke’s 2001 art-house chiller, “The Piano Teacher,” which starred the great Isabelle Huppert as an avatar of unsmiling, ivory-tickling repression.

Hoss is one of the few actresses in Europe who can match Huppert for technical brilliance and emotional range, and she makes Anna a considerably kinder, more approachable kind of monster. True, Anna’s methods can tend toward the baroque — in one disturbing scene, she orders a student to use his own belt as a kind of posture-correcting harness — but even her missteps seem born of a deep personal frailty and a barely stifled desire for human connection. Alexander needs a lot of practice, but she sees something in him that touches her deeply; he reminds her of her own thwarted potential as a musician and possibly because he reminds her a little of her own adolescent son, Jonas (Serafin Mishiev).

If that sounds a bit tidy on paper, “The Audition” is no less fastidious on screen. Shot by the cinematographer Judith Kaufmann with a calm, stately camera that occasionally descends into flurries of agitation, the movie takes Anna apart with studied precision. Glimpses of her home life and brief allusions to her personal history have been arranged into a neat but artful psychological mosaic. Her sturdy, affectionate husband, Philippe (a fine Simon Abkarian), is a luthier, a fact that seems to hint at their marital dynamic. He patiently builds the instruments; she attacks them with a passion.

Jonas has naturally grown up with the violin, but he’s now retreated into a quiet, sullen phase. His rejection of music amounts to a rejection of Anna, fueled in part by his jealousy of her deep investment in Alexander. It’s not the only instance in which the peculiar intimacies of Anna’s family and work life blur together, as we see from her interactions with colleagues like Christian (Jens Albinus), a cellist who invites her to play with his quartet, and a fellow teacher (a venomously good Sophie Rois) who gives Jonas his lessons.

There’s still more to this picture: a suggestion of past abuse, a whisper of infidelity, a severely indecisive personality and a deep inferiority complex. Weisse, who previously portrayed family dysfunction in her debut feature, “The Architect,” has a skillful touch that occasionally veers toward the obvious; one of the film’s fussiest, least convincing scenes finds Anna going to a restaurant with Philippe and finding she can’t order a meal to save her life. But even here, Hoss turns potentially pat observations into something both suggestive and persuasive: With little more than a stifled cry or the barest flicker of a smile, she peels back emotional layers with compassion as well as cunning.

There’s a special thrill in seeing an actor known for her own eerie perfectionism playing a woman who can’t abide imperfection in herself or others. Hoss rose to international prominence through her longtime collaboration with the writer-director Christian Petzold, among them superb dramas like “Barbara” (2012) and “Phoenix” (2015), in which Hoss’ searching, suffering gaze opens a window onto the darkest chapters of Germany’s post-World War II history. “The Audition” may not have the same lingering resonance, but like those earlier pictures, it’s a showcase for a performer who erases the distinction between impeccable technique and raw feeling.

(In German and French with English subtitles)

A Vital Stand-Up Special for the Social Distancing Era 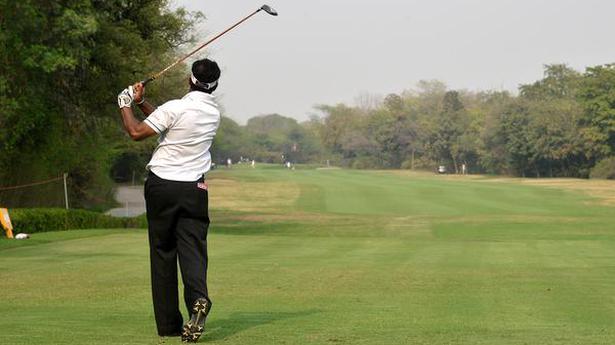 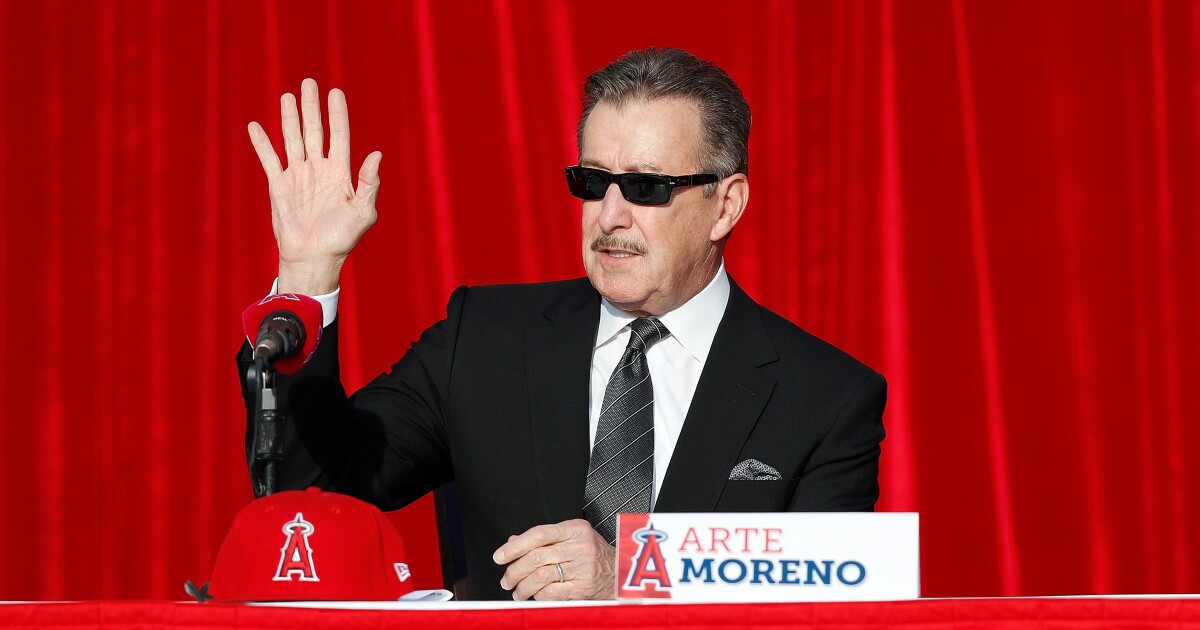 Angels owner makes a trade with Anaheim in stadium deal: time for money 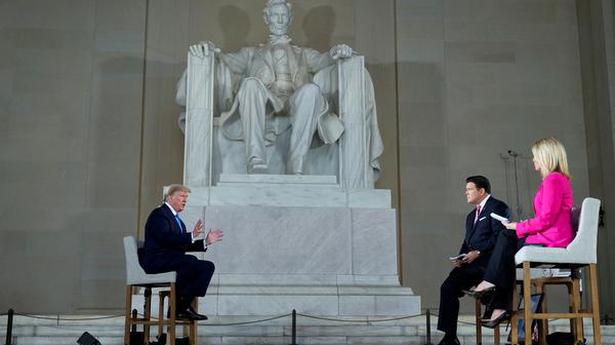 Trump says coronavirus vaccine will be available by year’s end 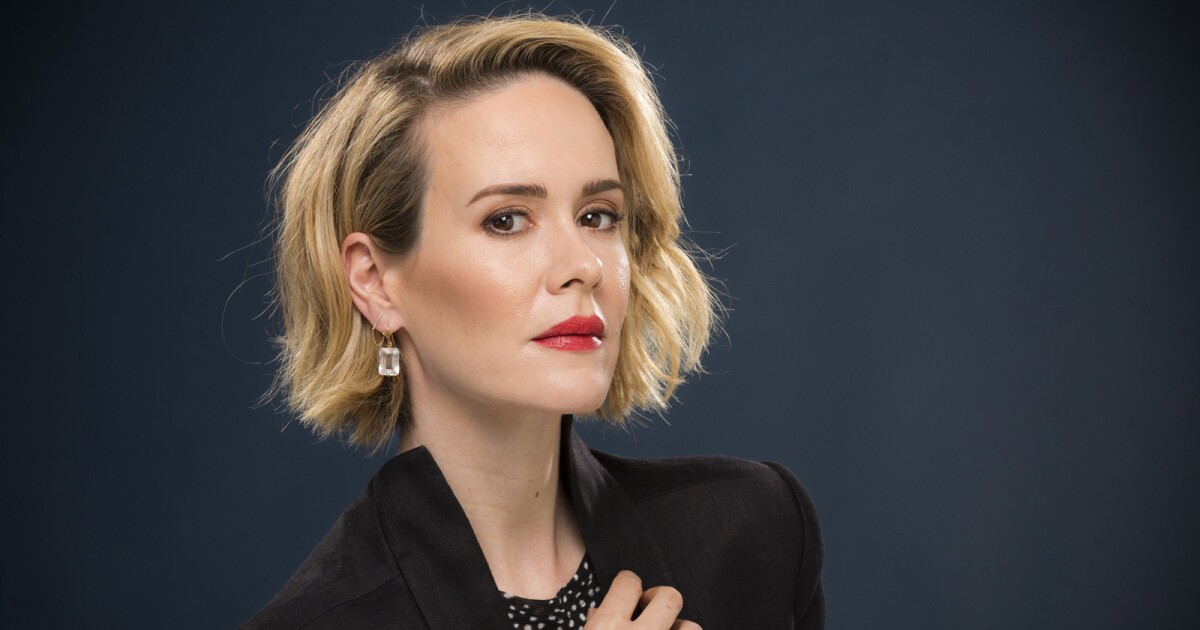 12 Amazing Photos You Missed This Week

Ivanka Trump lauds Jyoti Kumari who covered 1,200 kms on her bicycle with her ailing father