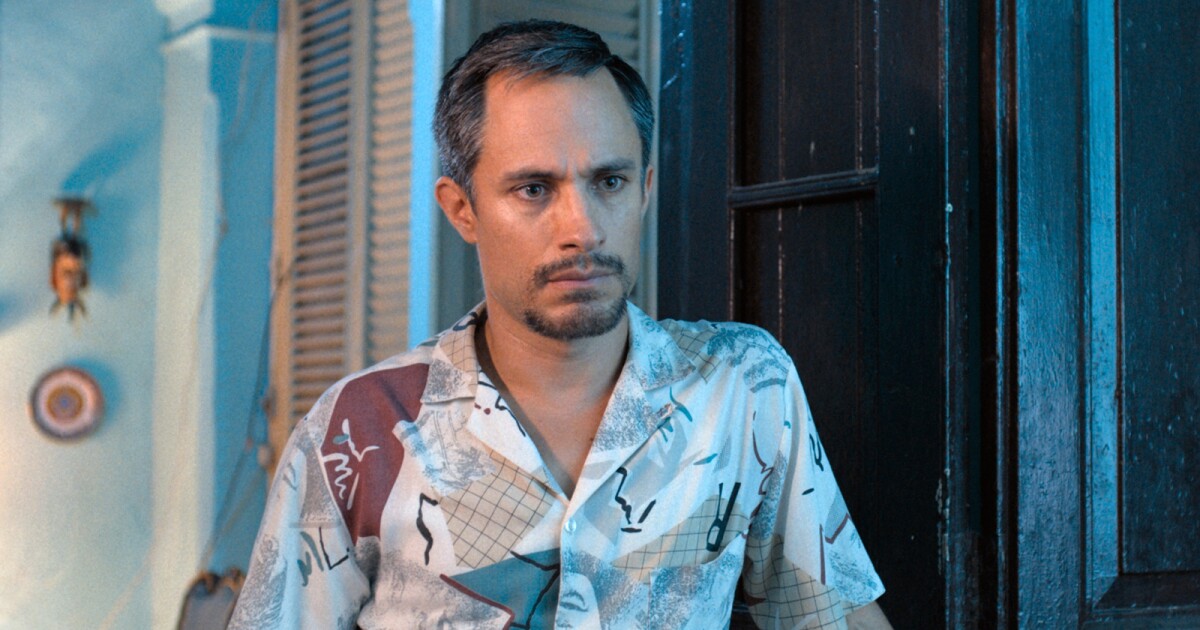 For the sun-drenched espionage saga “Wasp Network,” French auteur Olivier Assayas assembled the Avengers of Ibero-American cinema, including Venezuelan actor Edgar Ramírez, whom he’d previously directed in the acclaimed miniseries “Carlos.” Regrettably, his latest “based on a true story” movie amounts only to a choppy recap of recent Cuban history despite its high concentration of acting talent.

In the early 1990s, following the collapse of the Soviet Union and the economic crisis known as the Special Period (exacerbated by the decades-long U.S. embargo), hope for regime change in Cuba grew among emigrants in Miami.

Against that backdrop, Assayas introduces a group of archetypes with minimal character development beyond their role in a political masquerade between Cubans loyal to the government, exiles orchestrating terrorist attacks targeting the country’s tourism infrastructure to hurt Fidel Castro financially, and the United States agencies playing devil’s advocate. It’s closer to an anthology film than a searing ensemble piece.

Magnetic as usual, even if wasted here, Ramírez plays polyglot pilot René González, a link in a chain of Cuban defectors who join Brothers to the Rescue, a Florida-based organization dedicated to save balseros (rafters) lost at sea and participate in illicit activities on behalf of the Cuban American National Foundation. Enigmatic Juan Pablo Roque (Brazil’s Wagner Moura) soon joins him to work under leader José Basulto (Argentine actor Leonardo Sbaraglia).

As we quickly become more entangled in their multiple webs of deceit involving the FBI, drug trafficking and militant recruitment in Central America — and especially once everyone’s true allegiance is revealed — the more their unquestioned conviction to the cause resonates as a major oversight on Assayas’ part.

Narrative building blocks pile on without exploring what motivates these men, whether they truly believe in the ideals they claim to uphold or what they think of their fellow Cubans on the other side of the ideological aisle. At the risk of them and their families being stigmatized as gusanos (traitors), they follow orders under the pretense of a greater objective.

Cubans who defended the revolution and those who fought from afar for democracy by any means necessary all believe themselves to be “Free Cubans” — free from imperialist forces or from Castro’s tyranny. Each band rationalizes its fervent patriotism. Such mental turmoil is inherently engrossing, yet Assayas, who wrote as well as directed, chose not to make it the movie’s compass.

Instead of providing perspective, Assayas’ outsider point of view worked against him here. For a filmmaker capable of subtle portraits, such as “Personal Shopper” or “Clouds of Sils Maria,” he missed the mark going the didactic route with an emphasis on the timeline and globetrotting plot. A two-hour running time was also likely the incorrect format to convey such a multi-angular epic that’s so deeply rooted in historical facts.

Ana de Armas, the only Cuban national among the top-billed actors, grew up on the island precisely during this turbulent time, but her character, Roque’s wife, Ana Magarita, is limited to a pair of emotional outbursts in English that voice no opinion on these matters. This marks the second instance in which De Armas and Moura play romantic partners in inconsistent Netflix projects; earlier this year they starred in the biopic “Sergio.”

Of the many leads, Spanish star Penélope Cruz gets the most nuanced material to work with playing Olga, González’s wife who stays in Havana caring for their daughter, unaware of his real mission. Cruz is the main reason to see “Wasp Network,” not only because her Cuban accent is the best by far, but she also portrays a great interpersonal dilemma caught between family and homeland. Whenever she is on screen, her fiery performance brings a bit of the humanistic component the film so desperately needs.

Halfway through the convoluted story, Mexico’s Gael García Bernal appears via a flashback that connects everyone we’ve met thus far and other new faces, à la ’70s cop shows, with a voiceover detailing the purpose and tactics of “La Red Avispa” (Wasp Network). This set piece represents one of the few noteworthy stylistic touches. Fade-to-black transitions and archival footage, including an interview with Castro himself, help editor Simon Jacquet create respites from barrage of cumulative information.

“Wasp Network” doesn’t reckon with the American interest and support of the anti-revolutionary factions, just as it fails to delve into the conflicted Cuban experience. It covers a lot of ground in a skin-deep manner that’s more useful as an intensive overview of the events — if you manage to keep track of who is working for which organization at any given time and why.

There’s a version of this tale of two Cubas, the real and the imagined, waiting to be told with a similarly remarkable cast but with an emphasis on all those people who yearn for their island nation, wherever they may be.

In English, Spanish and Russian with English subtitles

The Best Movies on Disney+ Hotstar 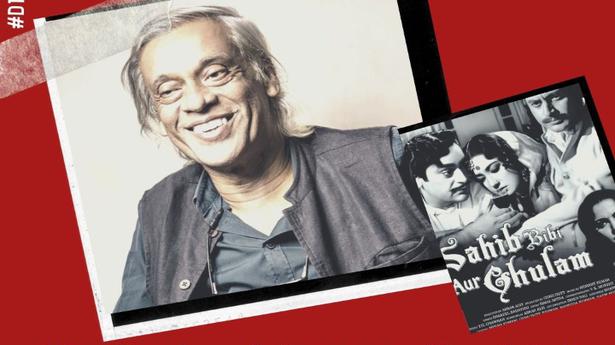 The Man Who Taught Australia How to Mix a Proper Drink 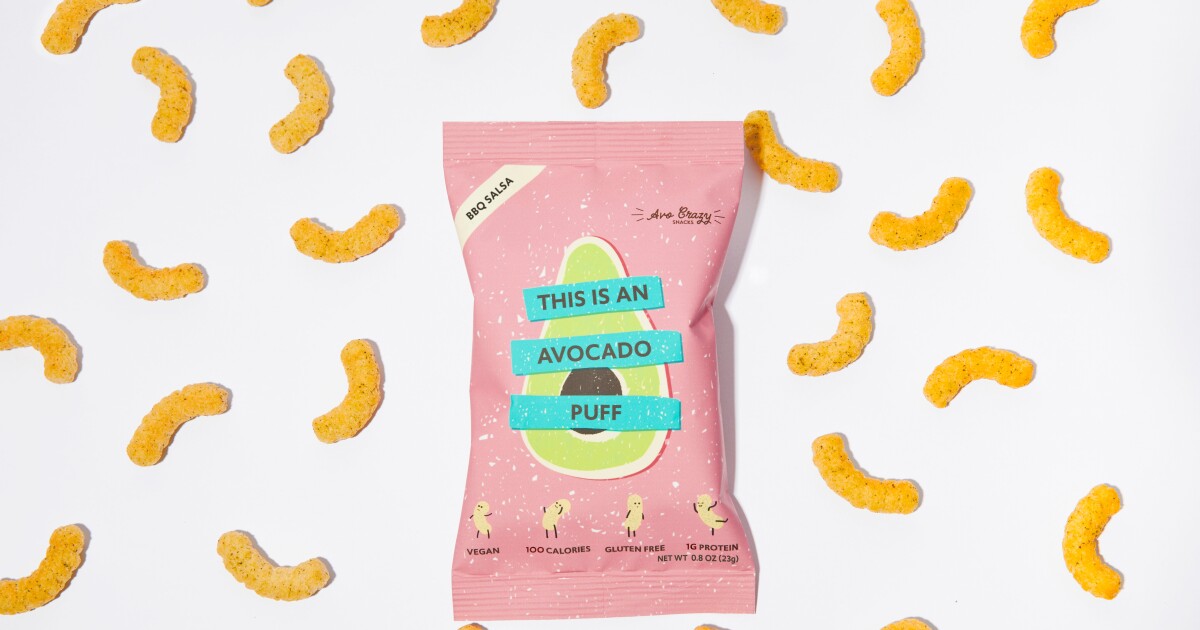 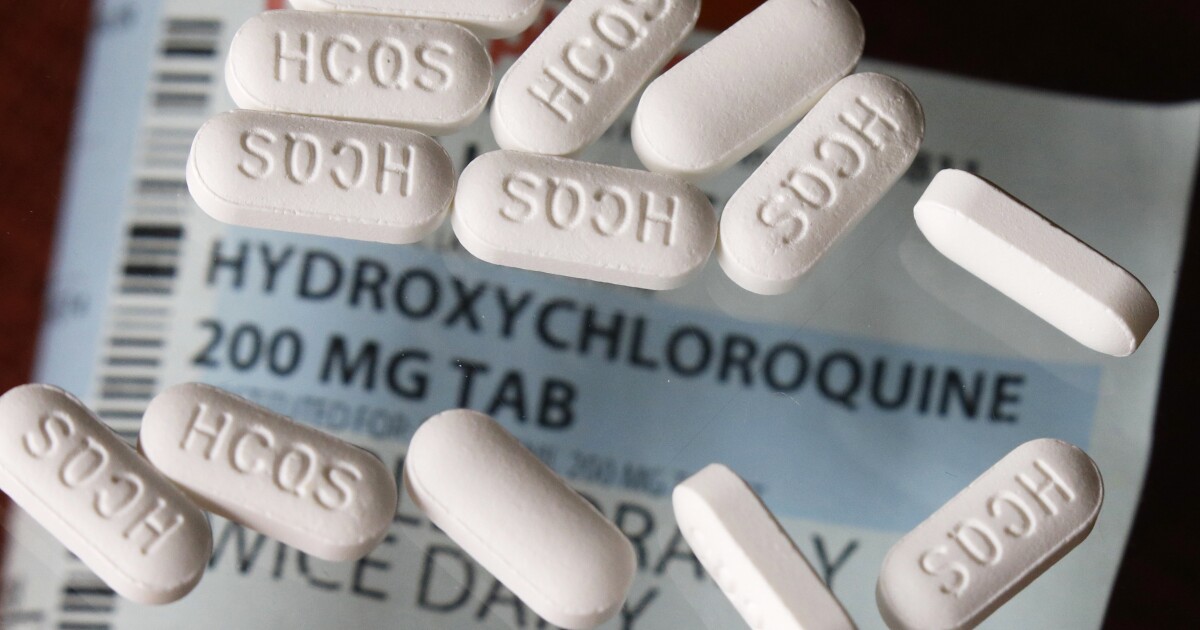 VA and Bureau of Prisons are buying hydroxychloroquine