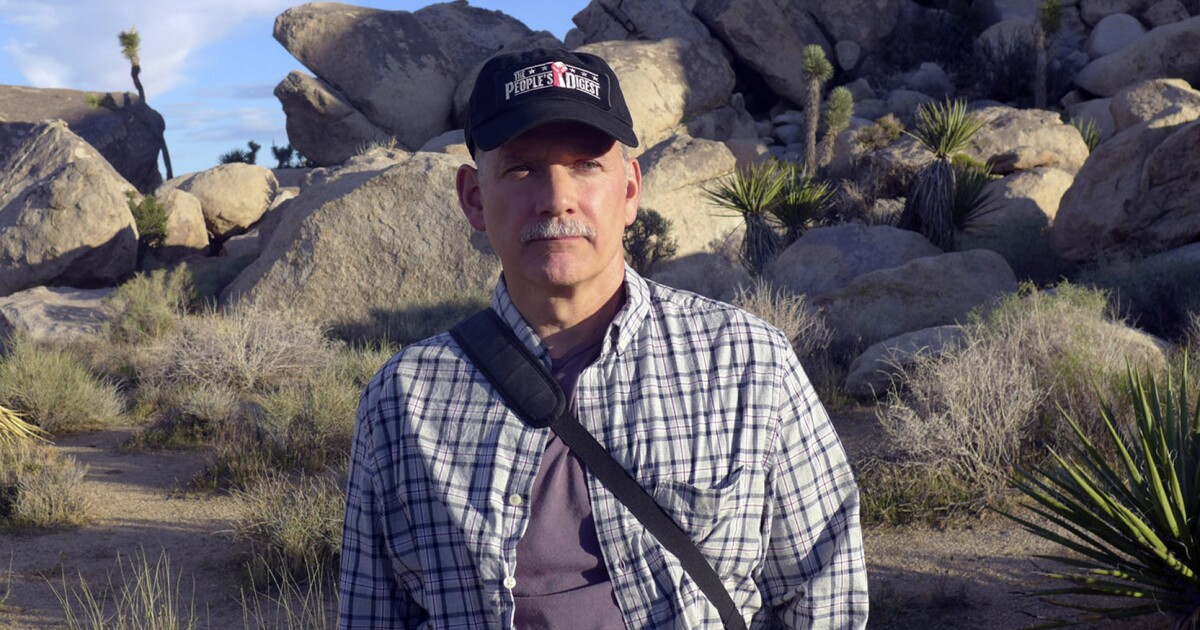 An investigative reporter, a deep-state government conspiracy, extraterrestrials, Dwight D. Eisenhower and a Barack Obama-like president cross space and time to form the basis of “The 11th Green,” a pensive science fiction drama set in the “recent past.”

Writer-director Christopher Munch opts for a contemplative, consciousness-bending tone for the promising premise — it’s not an “All the President’s Men”-meets-“The X-Files”-style thriller. That cerebral approach may have worked, but low-energy cloak-and-dagger escapades and overly expository narrative drain the film of dramatic tension.

Campbell Scott is solid as usual playing Jeremy Rudd, a Washington, D.C.-based journalist who writes longform pieces for publications such as the Atlantic and does a weekly science segment on “The People’s Digest,” a television alternative to the corporate news media.

When his estranged father Nelson, a retired U.S. Air Force general, dies in Palm Desert, Jeremy travels to California to settle the estate and becomes involved with his father’s cronies and Laurie Larkspur (Agnes Bruckner), a young woman who assisted Nelson in his later years.

Jeremy quickly realizes his current investigation into an aerospace company’s technological innovations is complicated by his ties to the president (they attended prep school together in Hawaii) and his father’s prior work on the National Security Council. Meanwhile, Eisenhower circa 1967 (George Gerdes) and the president (Leith Burke) meet in a dream state to grapple with decades-old issues over nonterrestrial technology acquired after World War II.

Munch, who came to prominence with a different speculative film, 1991’s “The Hours and Times,” makes good use of the Coachella Valley vistas and the Midcentury Modern house that serves as the primary location as the home to both Ike in 1967 and, later, the senior Rudd. It’s also nice to see familiar faces in supporting roles: Monte Markham as Nelson Rudd, David Clennon as a racist former general and Ian Hart (who played John Lennon in “The Hours and Times”) as the ill-fated Secretary of Defense James Forrestal.

There are a number of sharp political and philosophical points made, but they are undercut by “The 11th Green’s” overload of history, speculation and fantasy that strands it in a narrative Bermuda Triangle.

Did VE Day parties cause a spike in Covid-19 cases? 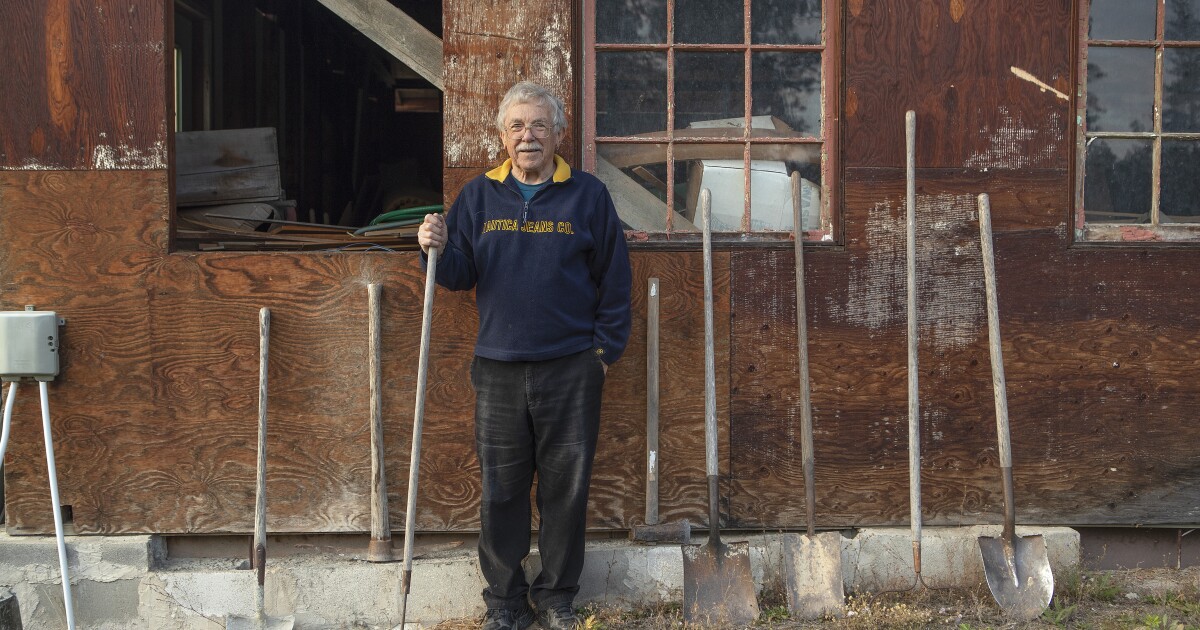 How do you build a replica of Monticello? Brick by scavenged brick