Jessica Swale makes her feature directorial debut with the poignant “Summerland,” a tale of love and loss, motherhood and myth, set against the sweeping backdrop of Kent, England, and the White Cliffs of Dover during World War II. Gemma Arterton delivers one of her best performances as prickly writer Alice Lamb, who is far too young to be the hermetic crone of her village, called a witch by the local youth. But then, she writes about pagan mythology and she’s not exactly nice.

Alice rattles around her beachside cottage living an idyllic writer’s life, smoking and pacing and tap-tap-tapping away at her typewriter, composing “academic theses” about Morgan le Fay and mirages and pagan beliefs about the afterlife no one will ever read. She’s closed herself off from connection to other people, and though we don’t know exactly why, we know she’s emphatically, almost brutally independent. That independence is tested when a social worker shows up with a young boy, Frank (Lucas Bond), an evacuee from bombed-out London, seeking to place him in Alice’s home as a temporary guardian while his parents aid the war effort. “We all have to do our part,” she says. The most kindness Alice can muster is leaving her door open for the boy.

If Alice subscribes to any belief, it’s that “Life is not kind; anguish is inevitable.” She has led her life anticipating anguish and heading it off by avoiding and cauterizing any emotional connection to another person, who might leave, or die. But Frank, with his wild curls, easy smile and curious nature, manages to crack Alice’s icy exterior. He’s loyal and sweet and he asks about her work, and soon Alice is sharing her research into the myth of Summerland, or pagan heaven. As she lets Frank in, memories start to flood her consciousness: a touch of a hand at the opera, a romantic weekend spent swimming and romping with her former lover, Vera (Gugu Mbatha-Raw). Alice’s desperate, angry sorrow suddenly all makes sense.

Swale’s film fits into a cozy English formula, one of quaint villages, seaside landscapes and stiff-upper-lip endurance of the horrors of World War II. In fact, it feels quite like the Netflix hit “The Guernsey Literary and Potato Peel Pie Society,” but queer, and racially diverse, in a way that feels entirely authentic. It’s a refreshing spin on this type of film that’s usually quite white and heteronormative.

Shooting on location in East Sussex and Kent, cinematographer Laurie Rose captures the beauty of the breathtaking coastal landscape, and the film is a sumptuous visual feast. This world is brought to life in detail by production designer Christina Moore, and Claire Finlay’s costume design offers shade and nuance to the characters. Alice’s uniform of functional, comfortable clothing with her signature long plaid wool overcoat tells us as much about who she is as her words and actions do.

There are a few twists and turns along the way, many of them easy to guess but nevertheless well-earned and emotionally articulated. Arterton’s intensely felt performance, as well as the performance of the incredibly talented Bond, creates the emotional compass for the audience’s journey. The place where “Summerland” eventually arrives is as surprising and satisfying as the title promised.

Playing: Starts July 31 at the Vineland Drive-In, City of Industry; also on digital and VOD

London Fashion Week Gets a New Look for a Changed World

Twitter Being Probed by US FTC Over Ad Targeting Practices

Aarogya Setu App Has Been Downloaded by 9 Crore People: Government

You might be losing your 401(k) match. Take these steps now 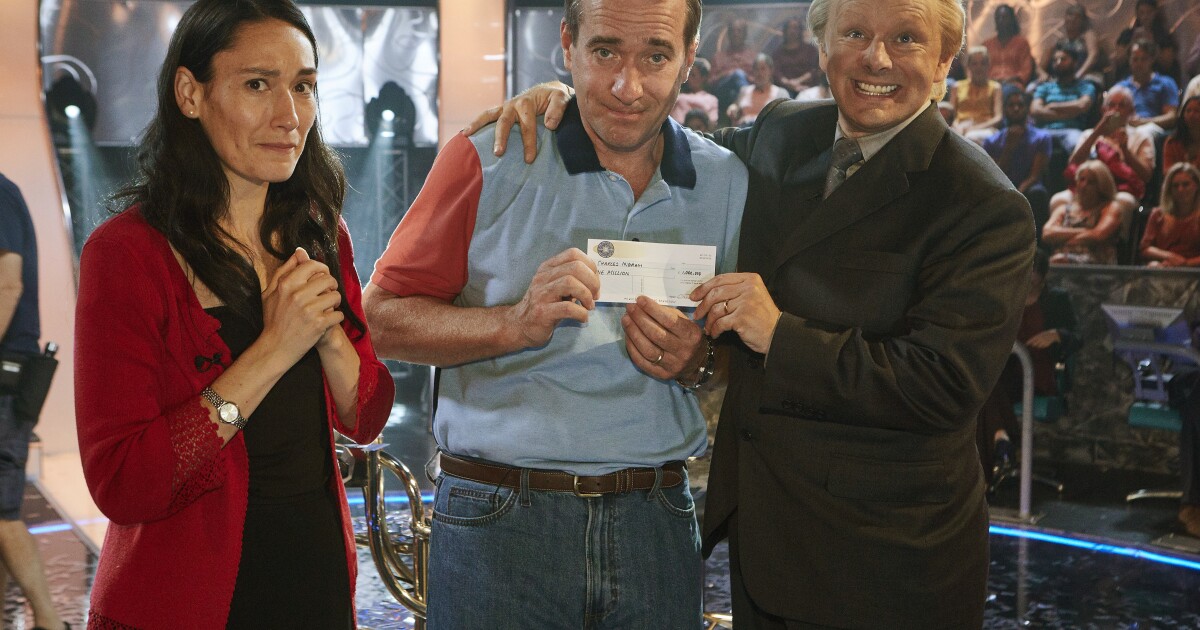 (Almost) every show coming to TV this summer. And 29 that aren’t

The patients fighting for answers for decades