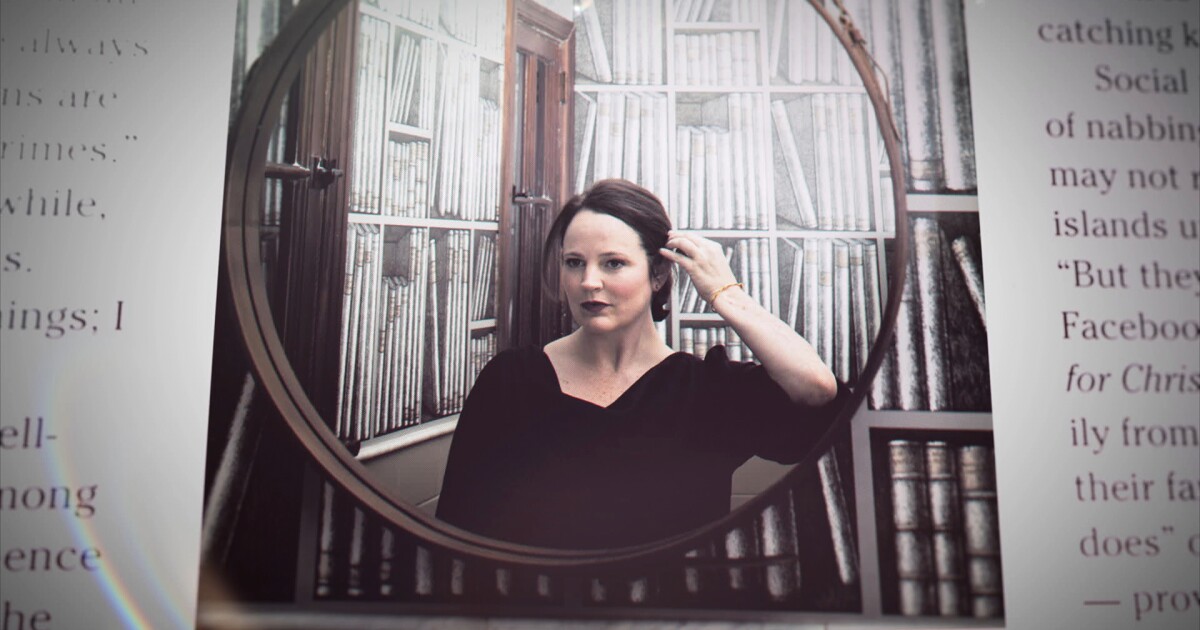 Two narratives drive HBO’s chilling six-part docuseries, “I’ll Be Gone in the Dark”: the hunt for the Golden State Killer, who allegedly perpetrated at least 13 murders and 50 rapes over two decades, and the personal journey of a true-crime buff who spent the last years of her life immersed in tracking him down.

The docuseries, which premieres Sunday, chronicles the horrific crimes of suspect Joseph James DeAngelo, who was finally arrested in 2018 more than two decades after his last known alleged murder. It does so by following the journey of the late Michelle McNamara, author of the bestselling book on which the series is based. She built her career as a journalist and her True Crime Diaries blog on her lifelong obsession with cracking unsolved cases. McNamara’s book was published in 2018, two years after her death at the age of 46.

Co-directed and executive produced by Liz Garbus (“Who Killed Garrett Phillips?,” “What Happened, Miss Simone?”), the documentary series is in large part the story of the woman who was obsessed with tracking down the serial rapist and killer who had evaded capture since the 1970s.

McNamara did not live to see the arrest of the phantom she refers to in her book as the Golden State Killer, but much of her focus on revisiting cold cases helped reinvigorate interest around his terrifying spree, which he perpetrated up and down the California coast.

Law enforcement had many names for the man who sexually assaulted teens and women in their homes: The Original Night Stalker. The East Area Rapist. The Diamond Knot Killer.

The suspect turned out to be a former police officer who was 72 by the time he was arrested on a warrant stemming from two of the murders. He was identified through DNA evidence.

The six-hour production features footage of McNamara’s quest to crack the case, be it her own gumshoe investigation of crime scenes, interviews with victims or poring over reams of police reports night after sleepless night.

Also shown is her home life, parenting a young child and interacting with her husband, Patton Oswalt. The actor and comedian is interviewed in the series about his late spouse’s struggles to balance her home life and her drive to unravel a mystery that had vexed law enforcement for decades.

The hunt takes its toll on McNamara. An autopsy done after she died in her sleep found that she had an undiagnosed heart condition and a mix of prescription drugs including Adderall, Fentanyl and Xanax in her system at the time of her death. But she was determined to give voice to survivors of the crimes committed by a killer she didn’t live to see arrested and highlight how they’ve coped all these years knowing he was still out there.

McNamara’s voice is represented here too, through actor Amy Ryan, who serves as narrator, reading passages from the book throughout each episode: “I had a murder habit,” she confesses, “and it was bad.” Those moments, from a book that was completed posthumously after McNamara’s death, are haunting.

“I’ll Be Gone in the Dark” has some pacing issues and can be clumsy in its attempt to move between the various crimes, the investigation and McNamara’s impassioned quest. But it does something most true crime productions do not: It offers a form of closure for the women and men whose lives were shattered, or whose loved ones were murdered, by a prolific monster. It includes archival footage and police files, exclusive new interviews with detectives and even family members of the killer.

Their stories are hard to hear, especially the accounts of survivors. One recounts her assault, in her parents’ home, when she was just 15. She was alone in the living room, playing the piano, when confronted with a pantless, masked intruder. The horror lasted for hours, but the healing has taken a lifetime. Though heartbreaking, it shines a light on the callous ways rape survivors were considered by law enforcement and their communities, and explores how much has changed since — partly because of these cases.

Closure is one goal throughout “I’ll Be Gone in the Dark,” and so is fulfilling the dark fascination with a disturbing chapter in American crime and California history. But the docuseries is also a fitting eulogy for McNamara, who didn’t live to see justice served but lives on in this dueling narrative of compelling timelines.

What: Six-part docuseries
Where: HBO
When: 10 p.m. Sundays
Rating: TV-MA (may be unsuitable for children under the age of 17)

This Drug May Cause Birth Defects. Japan’s Pushing It for Coronavirus. 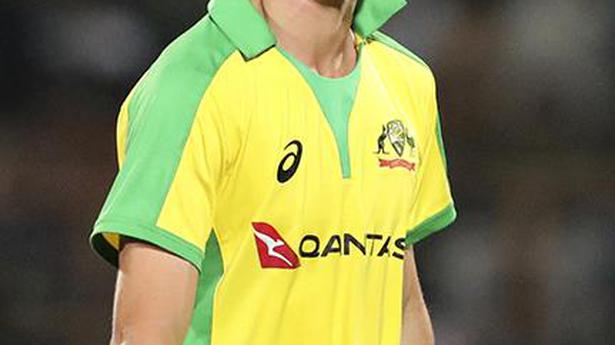 ‘Would be devastating if India can’t tour Australia’ 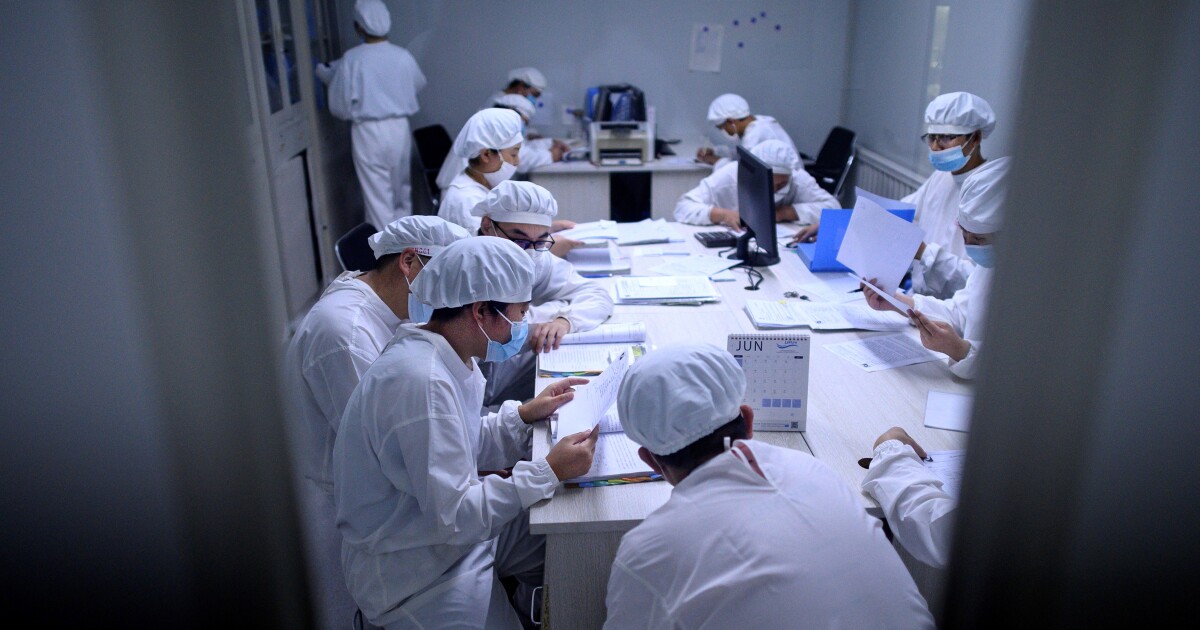