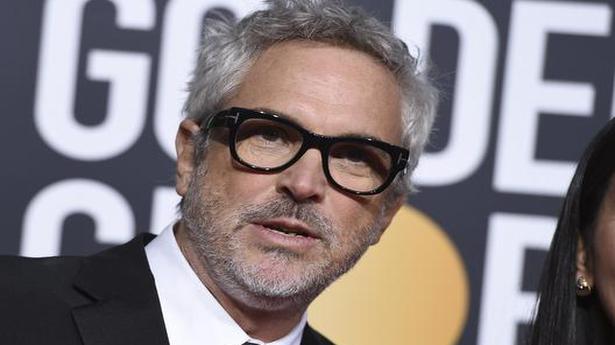 Oscar-winning director Alfonso Cuaron has come aboard as an executive producer on filmmaker Chaitanya Tamhane’s movie The Disciple.

The Marathi feature is set to represent India at the 77th edition of the Venice Film Festival. It will be screened in the Competition section of the prestigious film gala.

The movie, which is Tamhane’s follow-up to his National Award-winning feature “Court”, has also been selected for 2020 Toronto International Film Festival’s official line-up.

“I met Chaitanya through a mentorship program where I had the opportunity to watch his very superb debut film, ‘Court’ I was immediately impressed by his sense of cinema and fearless confidence to tell stories.

“He was part of most of Roma’s process and I jumped to the opportunity to be part of the process of his second film ‘The Disciple’ I believe Chaitanya is one of the most important new voices of contemporary cinema,” Cuaron said in a statement.

Tamhane said he is honoured to have Cuaron aboard the film.

“It’s a bit surreal and an incredible honour for me to have one of the most recognised and acclaimed filmmakers in the world be part of ‘The Disciple’ In some ways, this validation from Alfonso Cuaron is even more,” he added.

“The Disciple marks Tamhane’s return to Venice after he won the Best Film – Orizzonti and Lion of the Future award for “Court” in 2014.

“Court”, a poignant commentary on India’s judicial system, also won the National Film Award for Best Feature Film in 2015 and was India’s official entry for the Best Foreign Film at the 2016 Oscars.

‘Now I Am Become Death’: The Legacy of the First Nuclear Bomb Test

First the Play. Then the Soul Searching. But What Comes Next? 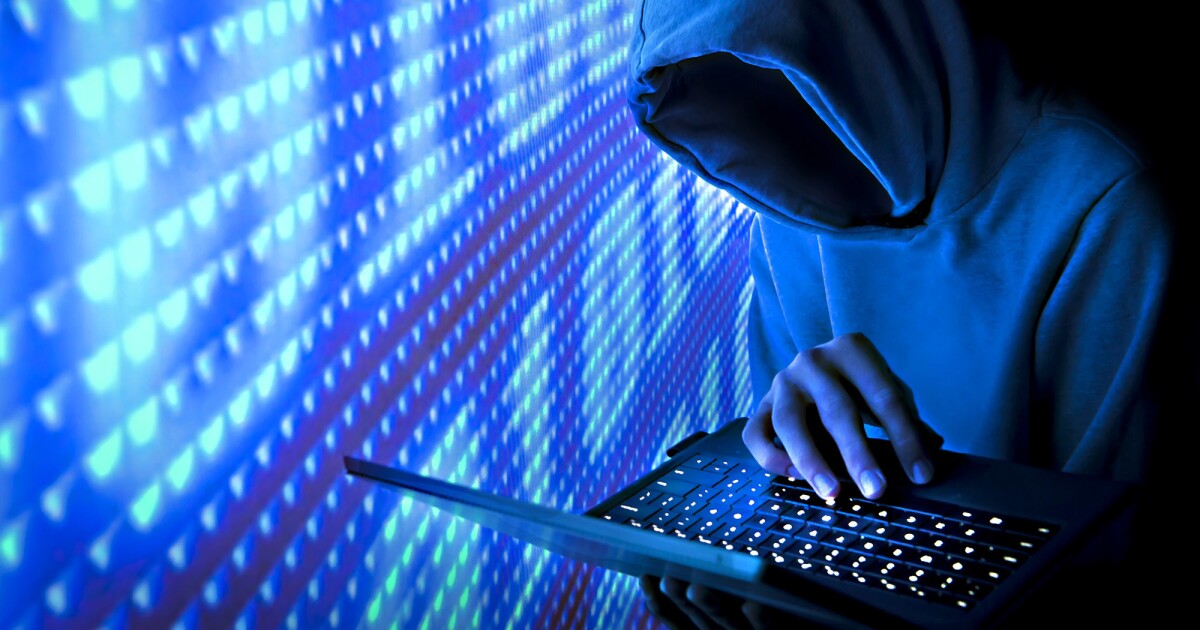 Remote and Ready to Fight Coronavirus’s Next Wave