The BBC has reversed its decision not to have Rule, Britannia! and Land of Hope and Glory sung at The Last Night of the Proms.

The U-turn follows fierce criticism sparked by reports that the lyrics were being dropped due to associations with colonialism and slavery.

Last week, the BBC said the decision to perform orchestral-only versions was prompted by Covid-19 restrictions.

However, a “select” group of singers will now perform the songs after all.

“The pandemic means a different Proms this year and one of the consequences, under Covid-19 restrictions, is we are not able to bring together massed voices,” the BBC said in a new statement.

“For that reason we took the artistic decision not to sing Rule, Britannia! and Land of Hope and Glory in the Hall.”

But, the statement added, the BBC had been “looking hard at what else might be possible” and had found “a solution”.

“Both pieces will now include a select group of BBC Singers. This means the words will be sung in the Hall, and as we have always made clear, audiences will be free to sing along at home.”

At The First Night of the Proms, 18 socially-distanced members of the BBC Singers performed in the Royal Albert Hall’s otherwise empty stalls, with the orchestra on stage.

“I cannot believe… that the BBC is saying that they will not sing the words of Land of Hope And Glory or Rule Britannia! as they traditionally do at the end of The Last Night of The Proms,” he told reporters last week.

“I think it’s time we stopped our cringing embarrassment about our history, about our traditions, and about our culture, and we stopped this general bout of self-recrimination and wetness.”

On Wednesday, a Number 10 spokesman said the prime minister “welcomes the decision” to backtrack.

“People love our traditions and our history with all its imperfections. It’s crazy for us to go around trying to censor it. It’s absolutely absurd and I think we should speak out loud and proud for the UK and our history.”

A spokesman for Labour leader Sir Keir Starmer said it was the “right decision”, but added: “Enjoying patriotic songs does not and should not be a barrier to examining our past and learning lessons from it.”

Last week, the BBC said the move to drop the lyrics was down to the fact fewer performers could appear on stage because of social distancing rules. The songs would be performed as usual next year, the corporation pledged.

Outgoing director general Tony Hall defended the “creative conclusion” that was reached, but admitted the question of dropping songs had been discussed. Lord Hall handed over to new director general Tim Davie on Tuesday.

Those arguing that songs like Land of Hope and Glory shouldn’t be performed included Chi-chi Nwanoku, who runs the Chineke! Orchestra, which performed at the Proms in 2017 and 2019.

She told the BBC: “We find it offensive. For any conscious black person who is aware of their history, the empire and colonialism, for example, they will struggle to enjoy the patriotic jingoism of these songs.” 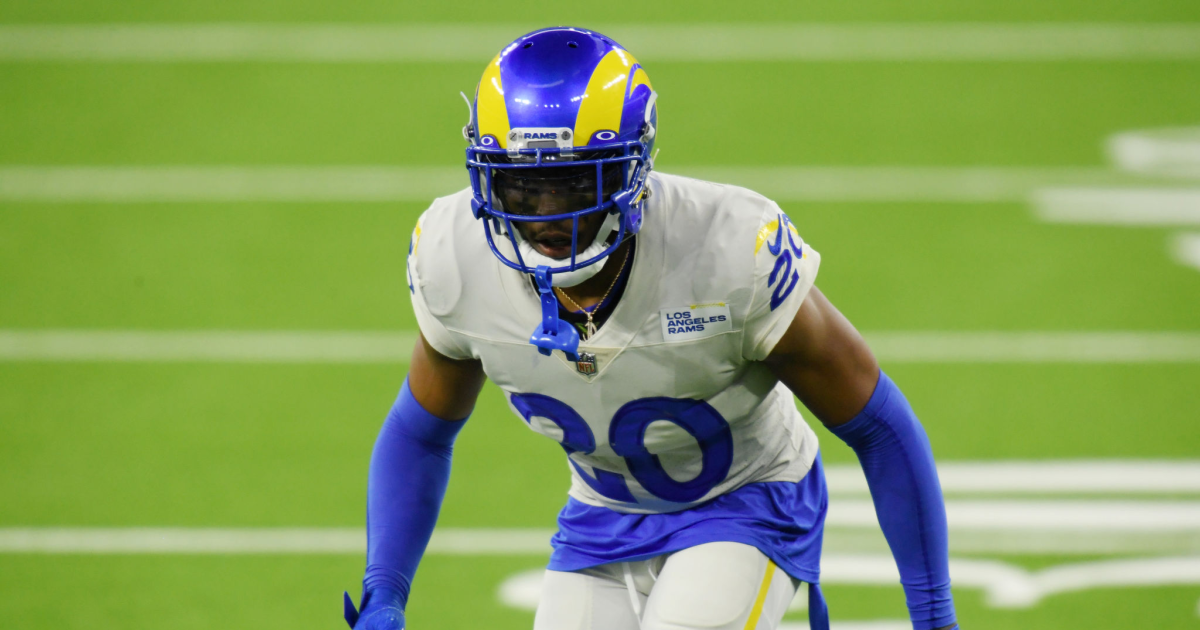 The Facebook ad boycotts have entered the big leagues. Now what?