Restrictions banning social gatherings of more than six people have come into effect in England, following a rise in coronavirus cases.

The “rule of six”, which applies both indoors and outdoors, does not exempt children under 12 in England.

Similar restrictions in Wales and Scotland do not include children under 11 and 12 respectively.

The government said the new rules on social distancing are easier for people to understand.

But some Conservative MPs have pressed the government to follow Wales and Scotland in exempting young children.

Ex-minister Steve Baker said the latest government action amounted to “arbitrary powers without scrutiny” and MP Desmond Swayne said it was “outrageous” not to have a parliamentary debate.

Cabinet Office minister Michael Gove defended the new measures in England as “absolutely right”, saying some people had “unwittingly” contributed to the spread of the virus because of the way they had interacted.

“Therefore, a clear message – as simple as possible – makes it easier for all of us to do what is helpful to others,” Mr Gove said.

Home Secretary Priti Patel urged the public not to break the rules.

Ms Patel said: “Across the country, we have all made enormous sacrifices in the fight against coronavirus. However, the recent rise in cases makes it clear that more needs to be done to stop the spread of this disease.”

Under the new rules, larger gatherings are still allowed at gyms, schools, places of worship, weddings and funerals. Education and work settings are not affected.

England, Scotland and Wales each have new restrictions. Northern Ireland has not announced any changes.

Groups larger than six can be broken up by police, with members of the group facing fines of £100 for a first offence, doubling on each further offence up to £3,200.

The “rule of six” in England replaces the existing ban on gatherings of more than 30 people and the current guidance on allowing two households to meet indoors.

The Metropolitan Police said it will deploy resources across the capital to enforce the tighter restrictions on social gatherings.

Chair of the National Police Chiefs’ Council Martin Hewitt said preventing the spread of coronavirus is “a shared effort”.

He said: “The demands on the police service are now at similar levels to before the pandemic, which makes it crucially important that we all take personal responsibility, stick to the limits and prevent the spread of this deadly virus.”

The new rules come as the UK’s R number is escalating, raising to between 1 and 1.2 for the first time since March.

Any number above one indicates the number of infections is increasing.

A further 3,330 positive cases were recorded in the UK on Sunday – the third consecutive day in which cases have been over 3,000.

Five more deaths of people who had a positive test within the previous 28 days were also reported, bringing the UK total to 41,628. 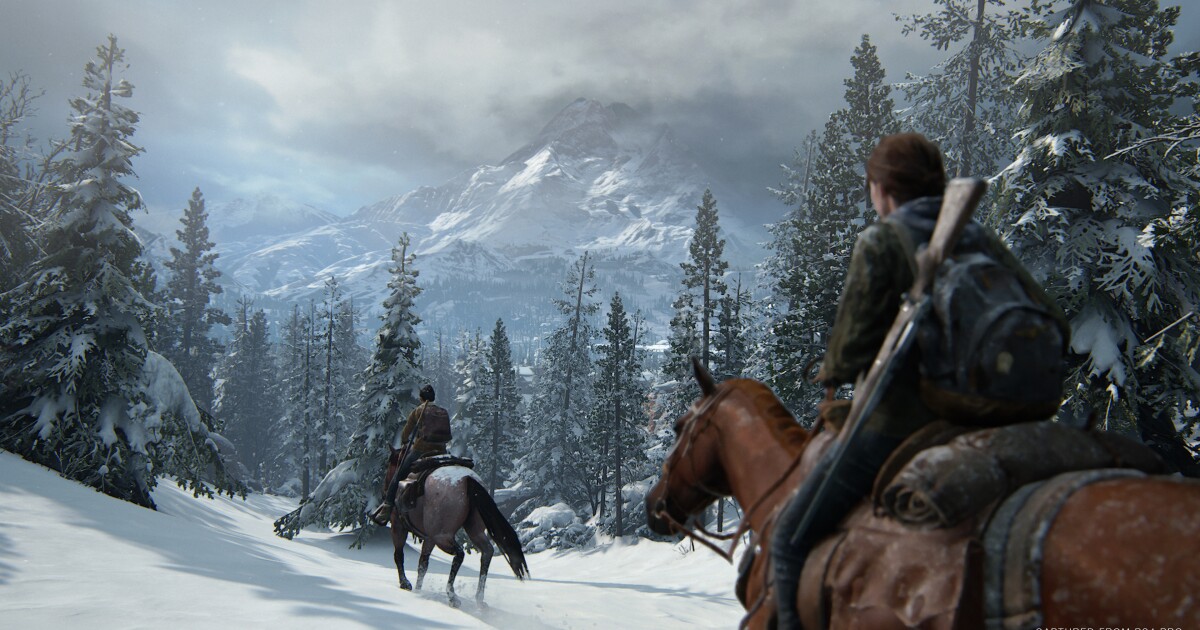 Coronavirus won’t stop ‘The Last of Us Part 2’ after all. Did a leak get the game a June release? A New Theory Asks: Could a Mask Be a Crude ‘Vaccine’?